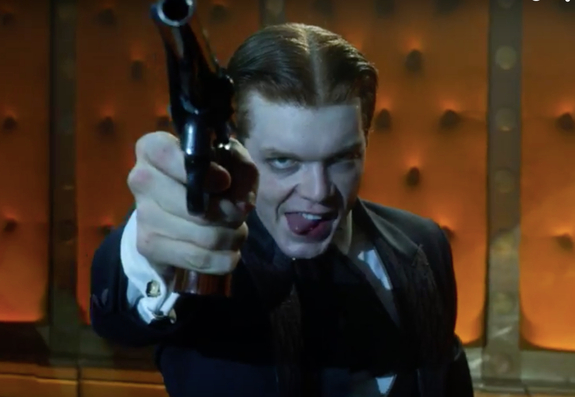 Following Gotham‘s strongest ever episode last week was always going to be a daunting task. However this episode is better; it manages to build and improve on last week. The opening Rise of the Villains trilogy has been a triumph for this series.

The colourful villains have once again captured the tone of their comic book origins. The episode’s real strength was allowing the seemingly proto-Joker, Jerome (Cameron Monaghan) take centre stage.

The once annoying Barbara (Erin Richards) continues to improve on her unpredictable story arc, channelling a Harley Quinn persona as Jerome’s assistant in the deadly magic show. Sean Pertwee‘s Alfred is once again great to watch with some lovely comic beats as he attempts to flirt. This opening trilogy has also allowed the first real glimpses that David Mazouz‘s Bruce Wayne could become Batman.

The mastermind of the villains, Theo Galavan (James Frain, continues to grow into his character with great promise and we are spoilt with an appearance from Robin Lord Taylor‘s Penguin facing up against Donal Logue‘s Harvey Bullock.

There is no way to write a review on this episode without discussing spoilers so consider yourself warned; spoilers ahoy.

Just Before he killed his Dad, Jerome was warned he would become the “curse of Gotham“. After the shock demise of Jerome at the hands of Galavan it sets up a number of copycats inspired by Jerome’s TV appearances and anyone could go on to become the Joker. This was a brave and admirable decision by the creators as it makes the possible Joker story arc so unpredictable.

The other long-standing villains, Penguin, Riddler, Catwoman and Scarecrow are all following predictable arcs but there is no guessing who might die and who might flourish as a potential Joker. This is a hook that the show can really run with. All future potential Jokers will have large shoes to fill as Cameron Monaghan‘s performance will be missed. Bring on the next episode. 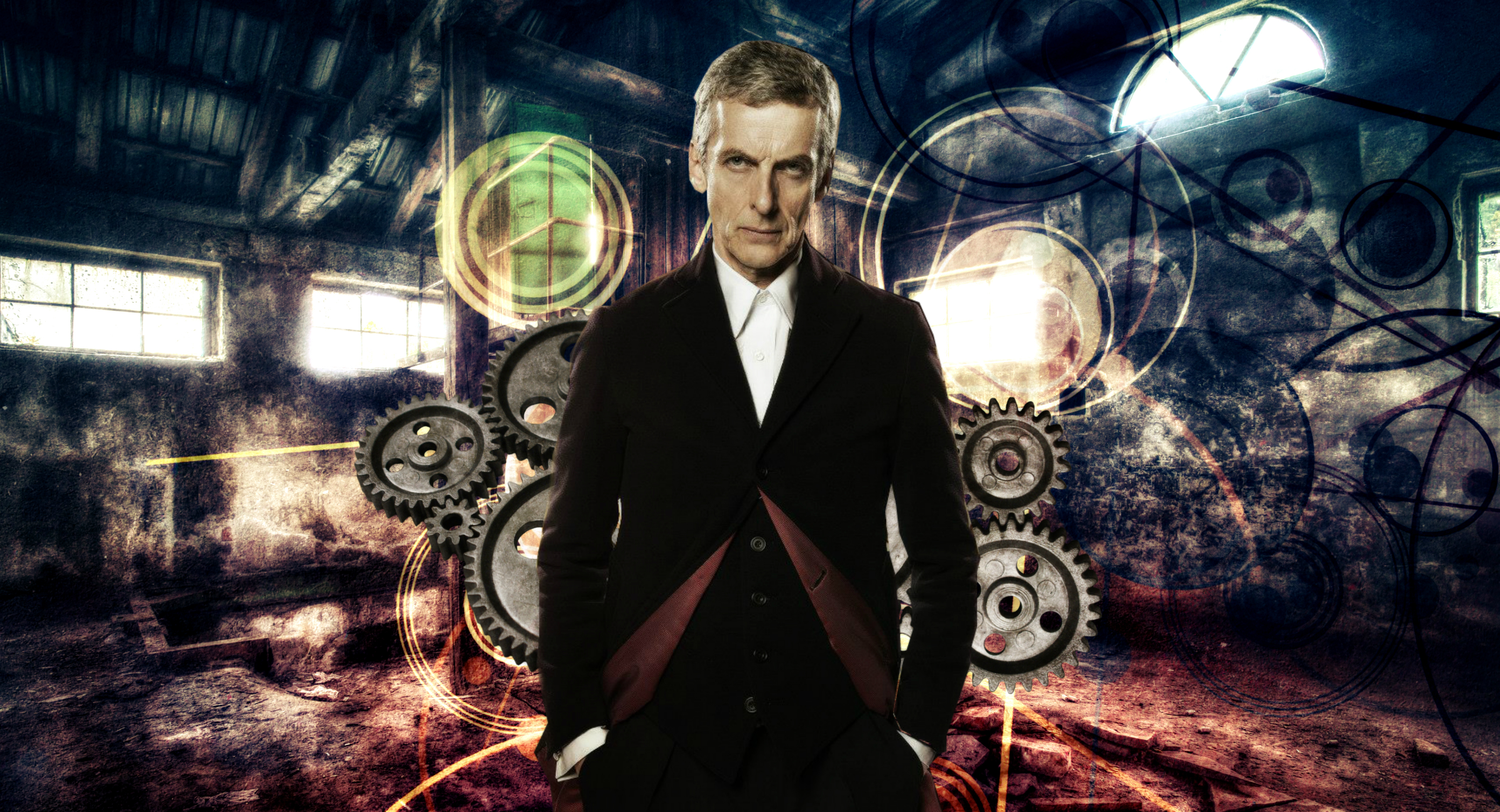