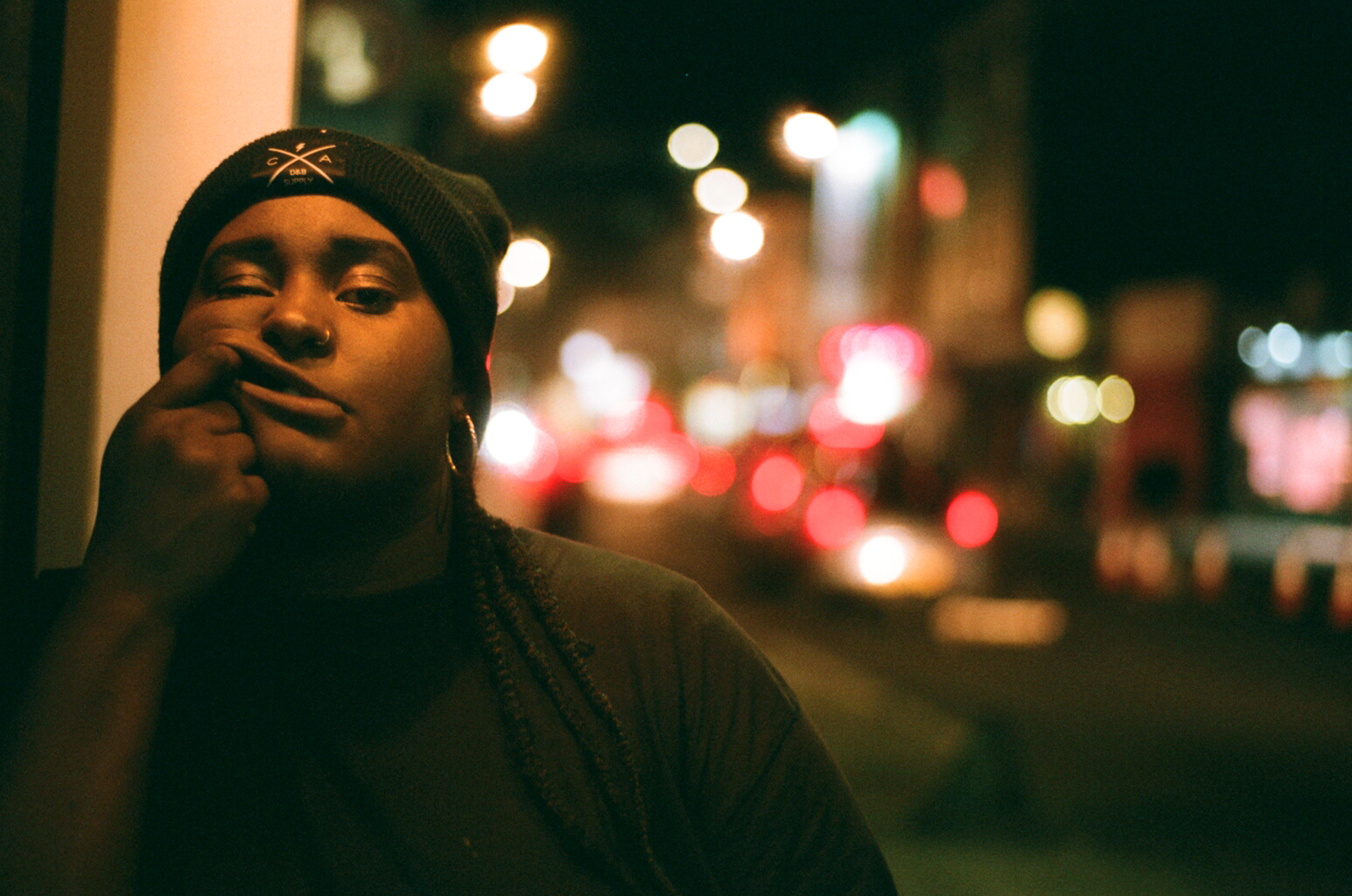 GRAMN is a new project by Awks after she worked with London’s freshest talent Kemi Ade and Jerome Thomas.

The 25 year old woman has a bad past from which she takes her inspiration. She spent time in juvenile detention, but after her release, she decides to become a musician. So She worked on dark Trap and R&B tunes with Lapalux. And took production from James Lowe (Equals) and instrumentation from Johnny Tomlinson (Bonobo Live).

A month before, she dropped her debut single “Write It Down”, and now we can’t stop her. On October 28, she released “Freak Out”. It’s a modern pop track featuring her impressive vocal skill. It constantly balances light and dark sledding to upbeat-depressed to serious-humorous with R&B rapp.

It deals with her battle with mental health offered up with swagger and vulnerability. The hook is catchy and will stay on your mind. Talking about the track, she says, “It’s the slightest glimpse into my brain, on any given day, it’s a just a bit of what makes me, me”.

GRAMN will launch “Freak Out” with a live performance at Servant Jazz Quarters, in Dalston, East London on November 4, adding that, “everytime we perform this track, I feel like it means something more, or maybe something different… I don’t know how exactly,because my world is forever evolving, but I feel it. I feel like the track comes from the perspective of any one of us, anyone who’s ever felt like they are on the edge. We just try not to step off…”.

Listen to “Freak Out” below: