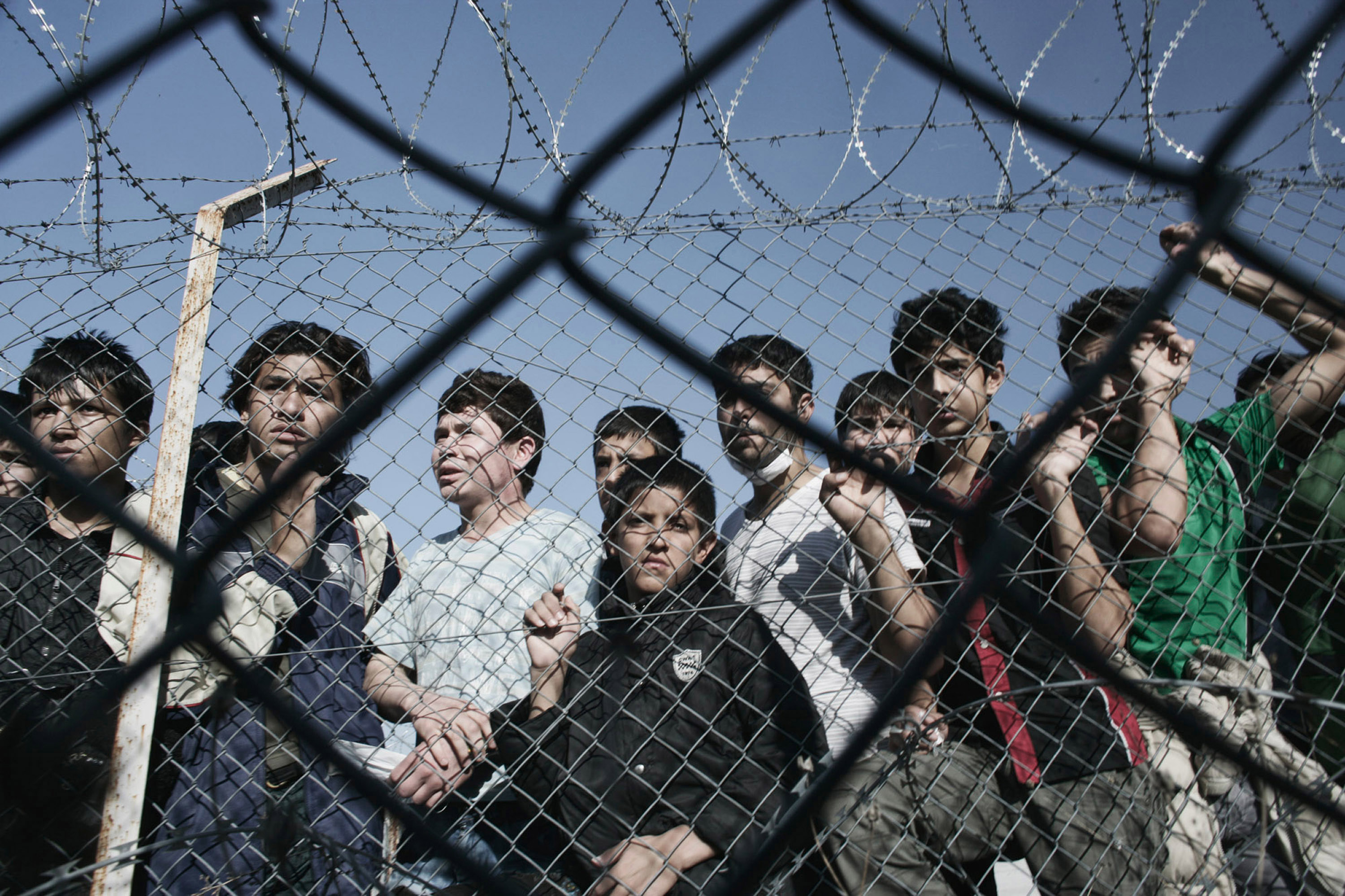 The number of migrants arriving in Greece is increasing and the camps that should host them are too overcrowded to provide them the basic needs. The country has been experiencing the strongest increase in refugee arrivals since 2015, also due to the war in Syria. In order to respond to the pressures of this emergency, Prime Minister Kyriakos Mitsotakis has promised to adopt a stricter policy, which would enable the problem to be resolved more quickly.

This is what he actually did, with a new law regulating asylum seekers, aiming to reduce the numbers. This 237-page bill makes it possible to examine asylum proposals and close them in just a few days. The new procedure will make it possible to reject in a faster way “those people who know that they are not entitled to asylum and yet they attempt to cross into and stay in our country,” as the prime minister said.

Furthermore, the new law has led to the negative reactions of human rights groups and aid organisations, who have expressed that the new law is just a result of failed government attempts to provide the right services to migrants.

As the Commissioner for Human Rights, Dunja Mijatović has reported: “On Samos, families are chipping away at rocks to make some space on steep hillsides to set up their makeshift shelters, often made from trees they cut themselves“. And then she revealed :”This no longer has anything to do with the reception of asylum seekers. This has become a struggle for survival“.

The administration must admit to having failed in its previous task, allowing the overcrowding situation and watching the camps conditions reach the boiling point without doing anything concrete to solve it. The new law is just a fast and easy decision to a much bigger problem. 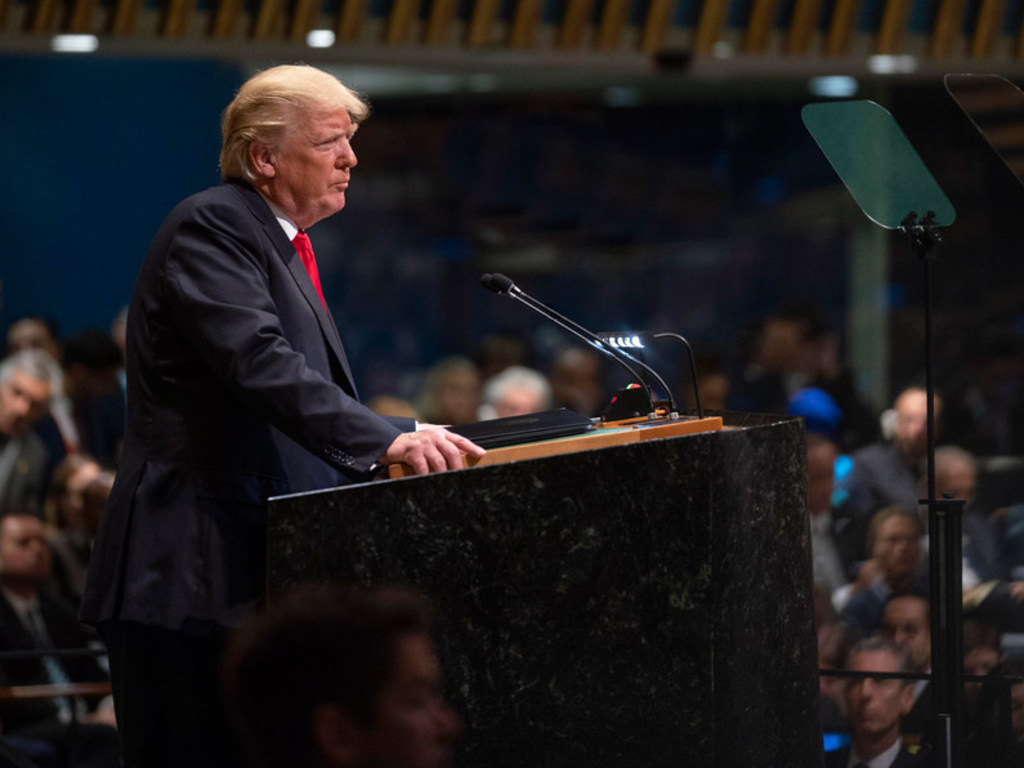 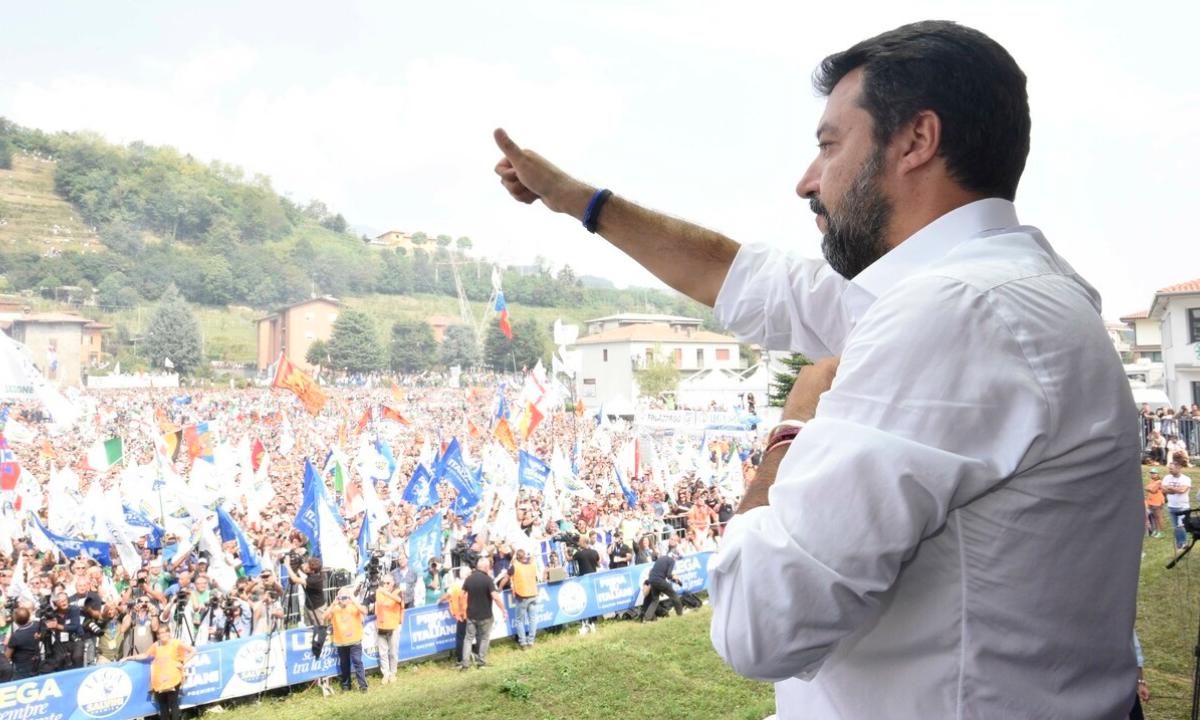 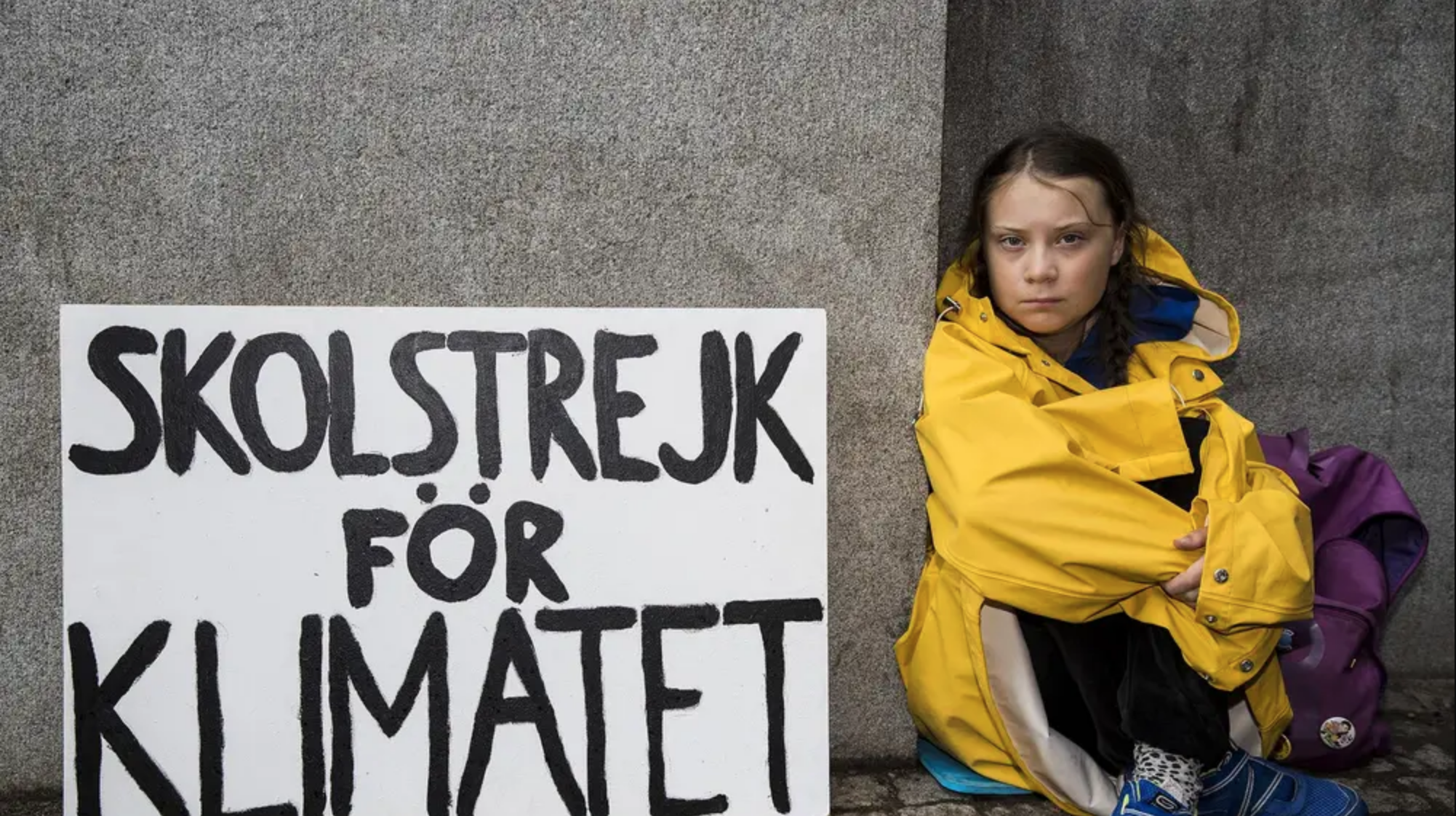 Read More
The prize that Greta Thumberg should have receive was the 2019 Nordic Council Environment Prize, but as… 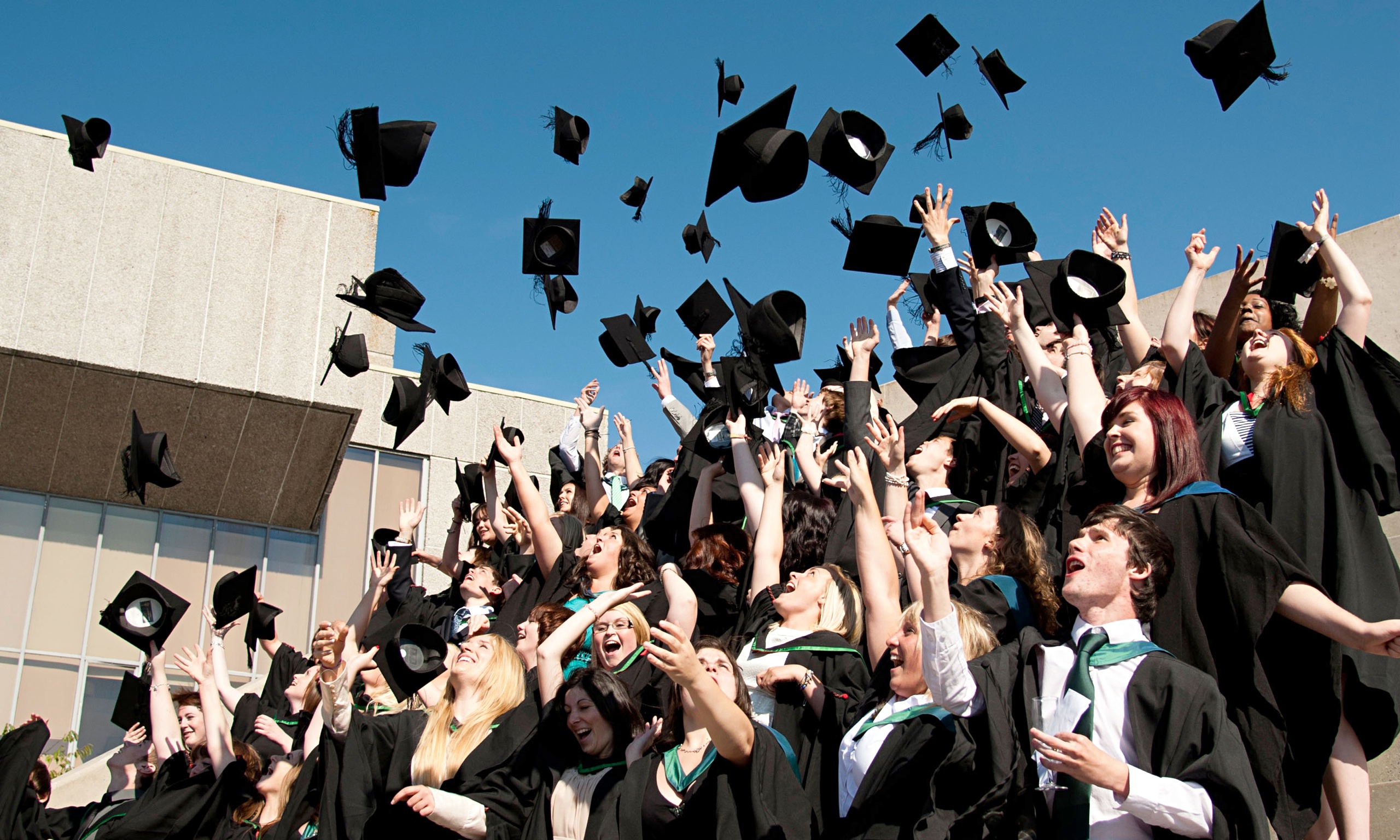 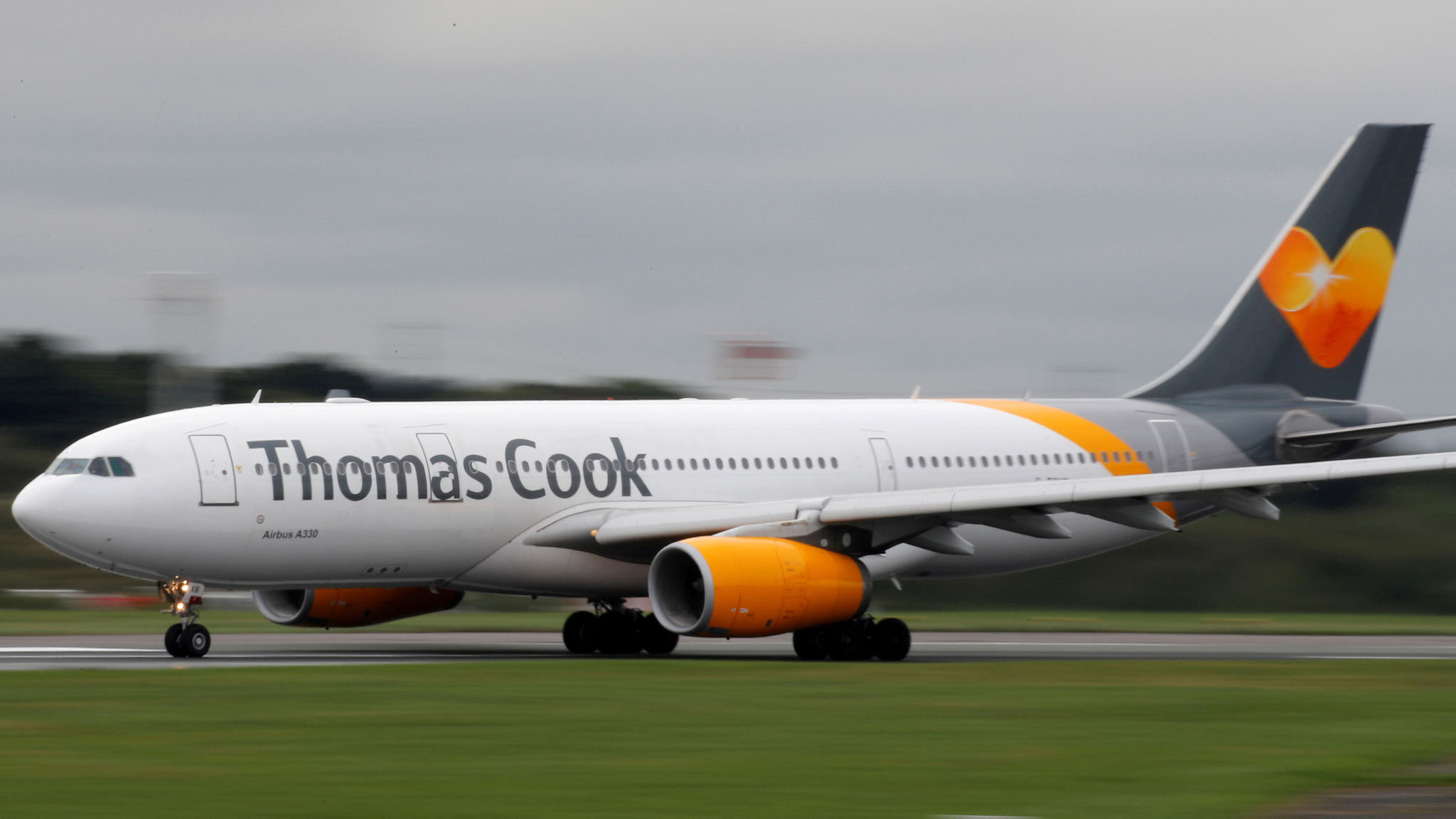