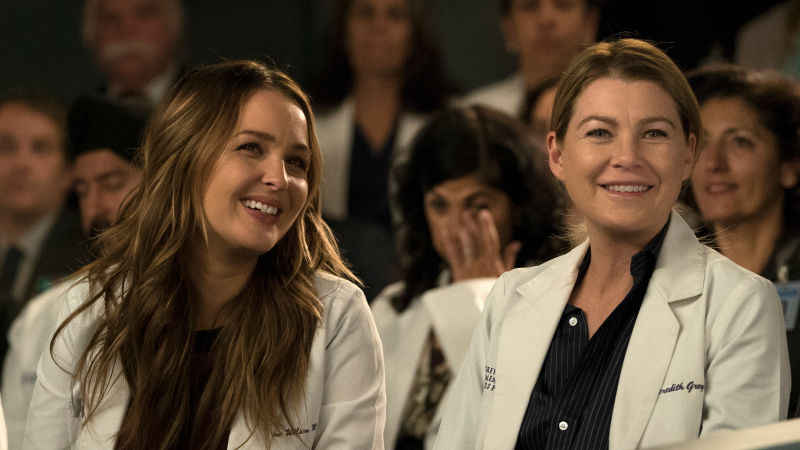 It is probably the most famous hospital drama TV series and now ABC’s Grey’s Anatomy has officially been renewed for a 15th season! That means at least one more season of joy and drama in the Grey Sloan Memorial but the new season will be without two long-time characters as they will leave by the end the current one.

It was earlier announced that Jessica Capshaw who played Arizona Robbins and Sarah Shaw who portrayed April Kepner will not come back for the next one. They already taped their last scenes and shared their goodbyes on social media. It could be that there will be more people leaving with the end of season 14 but for this moment nothing is certain.

What we know for the new season is that Ellen Pompeo, of course, is back. Not really shocking as her deal extends for season 15 and 16 if latter will happen. She will probably be accompanied by Justin Chambers, Chandra Wilson, James Pickens Jr., Kevin McKidd, Jesse Williams, Caterina Scorsone, Camilla Luddington, Kelly McCreary and Giacomo Gianniotti.