Grimes has confirmed that her new album will be titled Art Angels and that she is due to reveal new music next week.

She also released the album artwork for the album which you can find below. The Canadian born artist designed the cover herself. Grimes has also said that a video to accompany the new music will also arrive next week but did not specify a precise date.

Grimes will be be playing a group of UK Dates next year which you can find below. 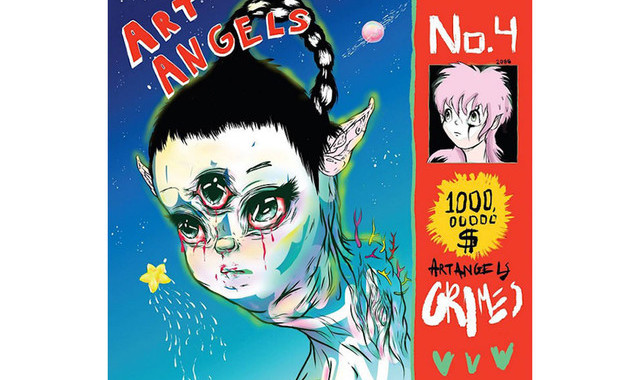