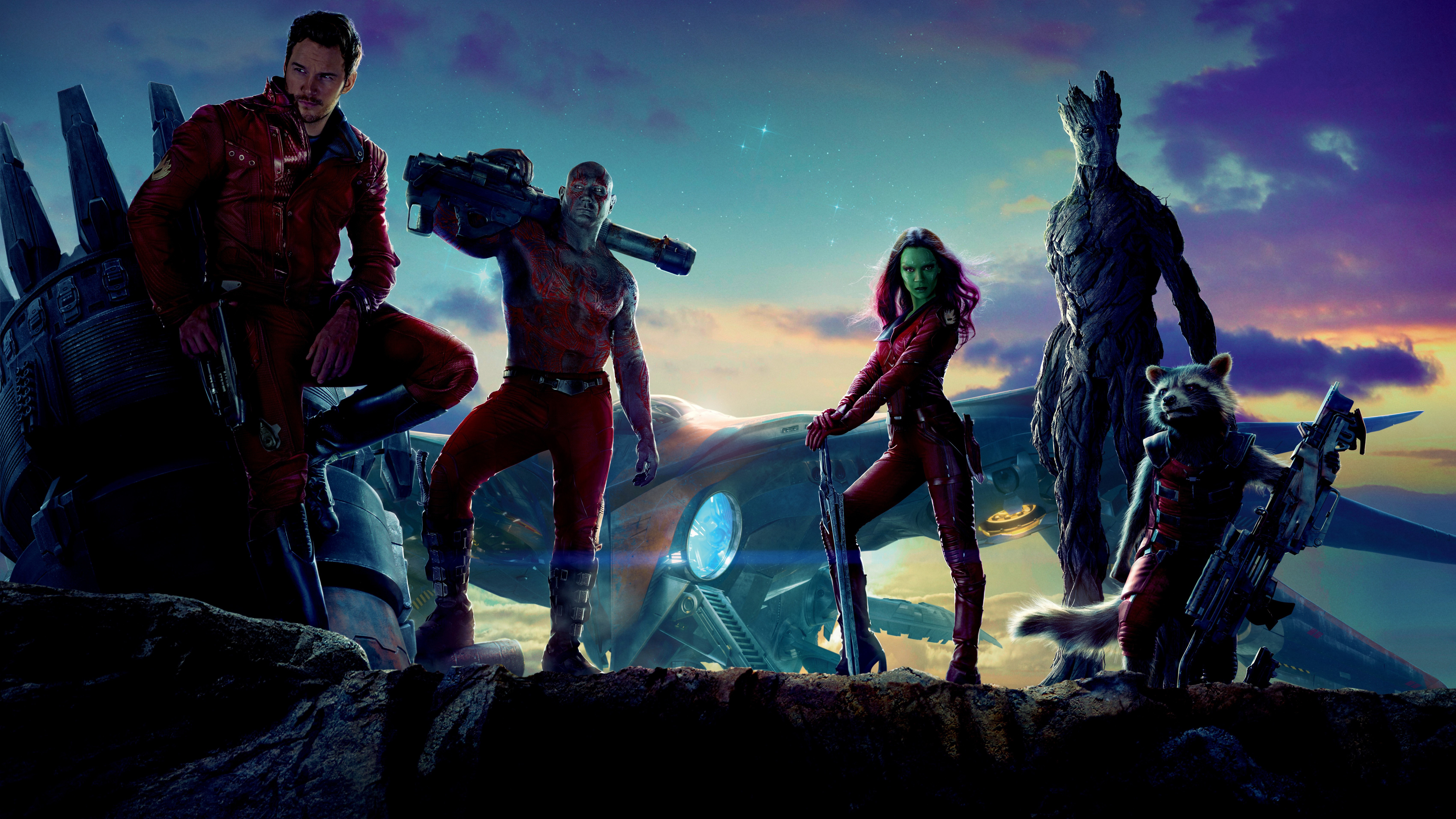 However, Nebula star Karen Gillan has revealed that the upcoming film will explore the relationship between her character and her sister Gamora (Zoe Saldana). Speaking to CBR at the premier of The Big Short, Gillan revealed that she is “really excited about it delving into the sisterly relationship between Gamora and Nebula. I think that we’re going to see a little bit more of that, and it’s going to be a bit more fleshed out”.

Although both characters were announced as siblings in the first movie, the parted ways at the beginning, only to battle each other at the end.  The movie will also explore the pair’s relationship with their father Thanos and Star-Lord’s (Chris Pratt) relationship with his father too. It’s starting to sound like family counselling… I wonder whether they’ll all kiss and make up?