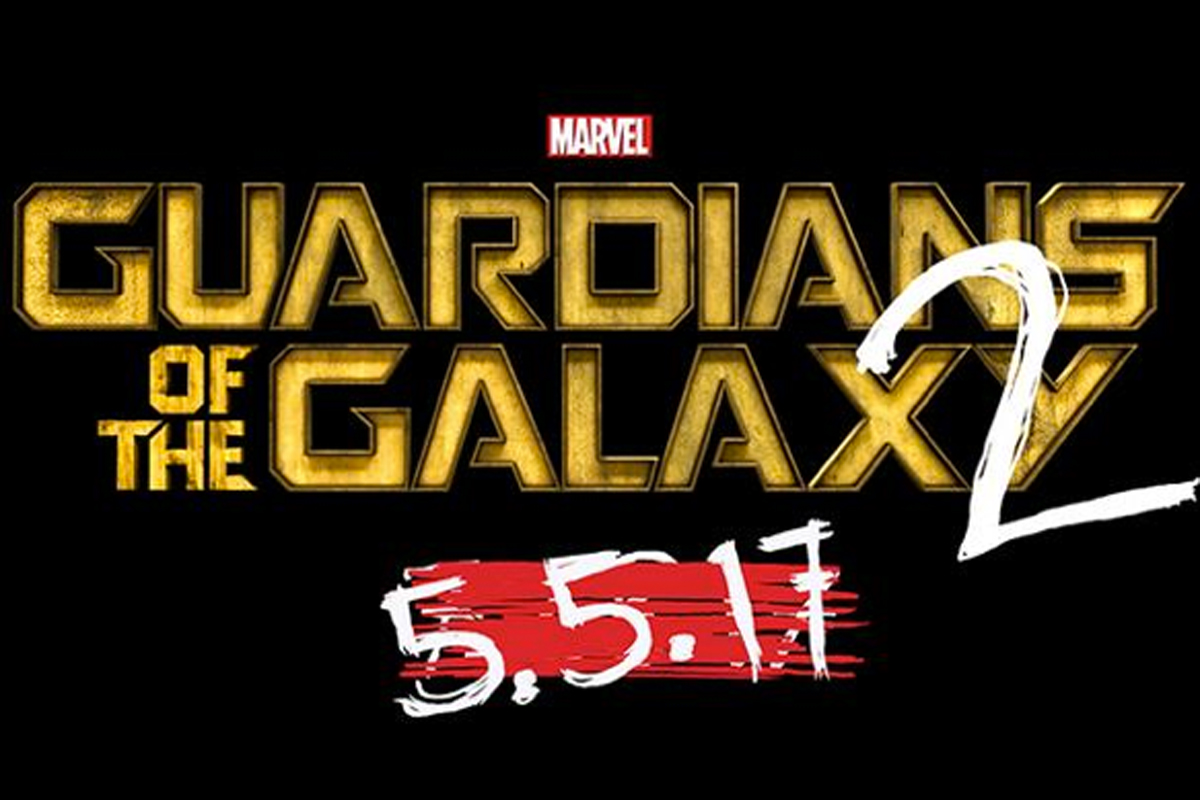 The filming of Guardians of the Galaxy Vol. 2 has finally begun. It was 2 years ago that the galactic team of heroes got us hooked with a mixture of good humour, adrenaline-fueled action and golden 60s and 70s tunes and now they’re back for a second time for an all-new galaxy-spanning adventure.

With a simple message that ended with “you’re very welcome“, director James Gunn let the world know via his Twitter account that official photography for Guardians of the Galaxy Vol. 2 had begun. Thank you, James Gunn. T

he message was accompanied by an image of the team walking towards the camera, their faces hidden by the bright light behind them (aside from Star Lord’s glinting red helmet lights). A typical rock star set up is completed by the presence of amplifiers around them, sending a clear message of their intentions with this film: the first entry was just the warm-up act.

That was not the only surprise Gunn had for fans however, as he also revealed 4 new cast members who have joined the production: Pom Klementieff, Elizabeth Debicki, Chris Sullivan and Kurt Russell.

We know that Klementieff is playing a character called Mantis and while there is no word on Debicki and Sullivan as of yet (keep pestering him on Twitter), Kurt Russell has been heavily linked with the project for months and his presence will be taken as confirmation that he will be playing Peter Quill’s (a.k.a. ‘Star Lord’) father.

The success of Guardians of the Galaxy took everyone by surprise and the sequel was ordered before the first film was even out in cinemas. Marvel’s instincts proved to be correct when the film grossed an impressive $774 million.

With filming on Guardians of the Galaxy Vol. 2 now commencing at Pinewood Studios in Atlanta, Georgia, the countdown has begun until fans can indulge in the next adventure of guardians Star Lord (Chris Pratt), Gamora (Zoe Saldana), Drax the Destroyer (Dave Bautista), Rocket (Bradley Cooper) and Groot (Vin Diesel), on May 5, 2017. 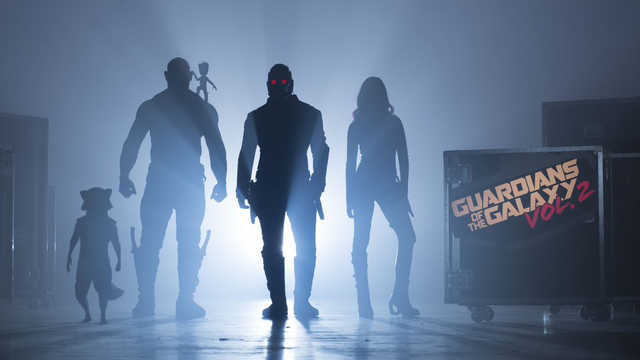