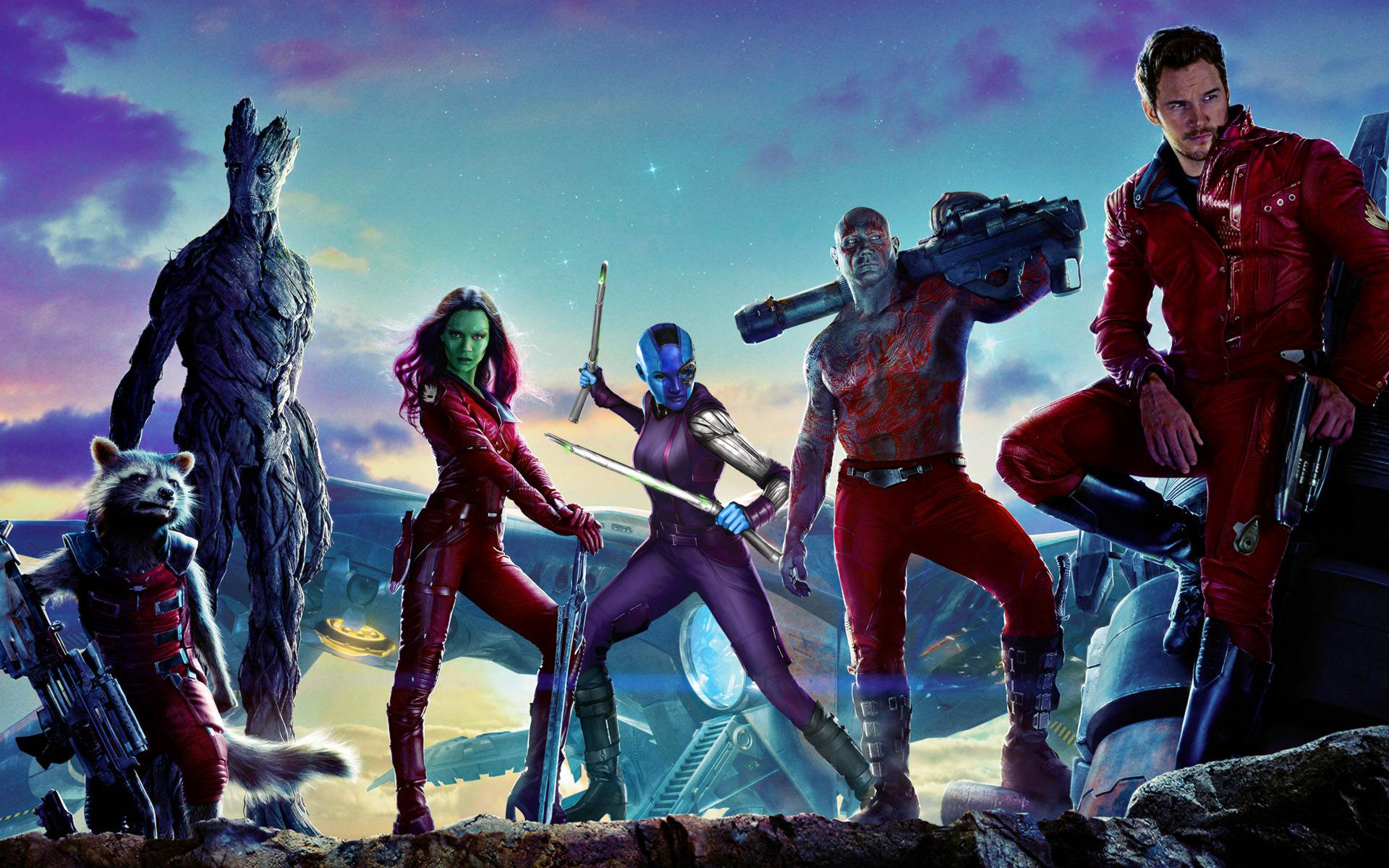 Some are joking that the newer Marvel Cinematic Universe films are getting shorter while their famous post-credits scenes are getting longer, but that’s not necessarily true. But if you’re one of the many Marvel stans forking over £10 to see Guardians of the Galaxy Vol. 2 next Friday, you’re definitely getting your money’s worth in post-credits scenes.

Director James Gunn has confirmed that the sequel to the first Guardians installment will have not one, not two, but five post-credits scenes! He dropped the information in a reply tweet to Screen Rant late Monday.

From the Nick Fury reveal at the end of 2008’s Iron Man and most recently, the Thor: Ragnarok teaser at the end of Doctor Strange, Marvel has kept fans sitting through the credits to catch a glimpse of the MCU future.

With each MCU film bringing us closer and closer to the third widely anticipated Avengers sequel, Avengers: Infinity Wars, we’ll need all the post-credits teasers we can get. So don’t miss out and make sure you sit through the credits when you’re watching Guardians of the Galaxy Vol. 2 next Friday! 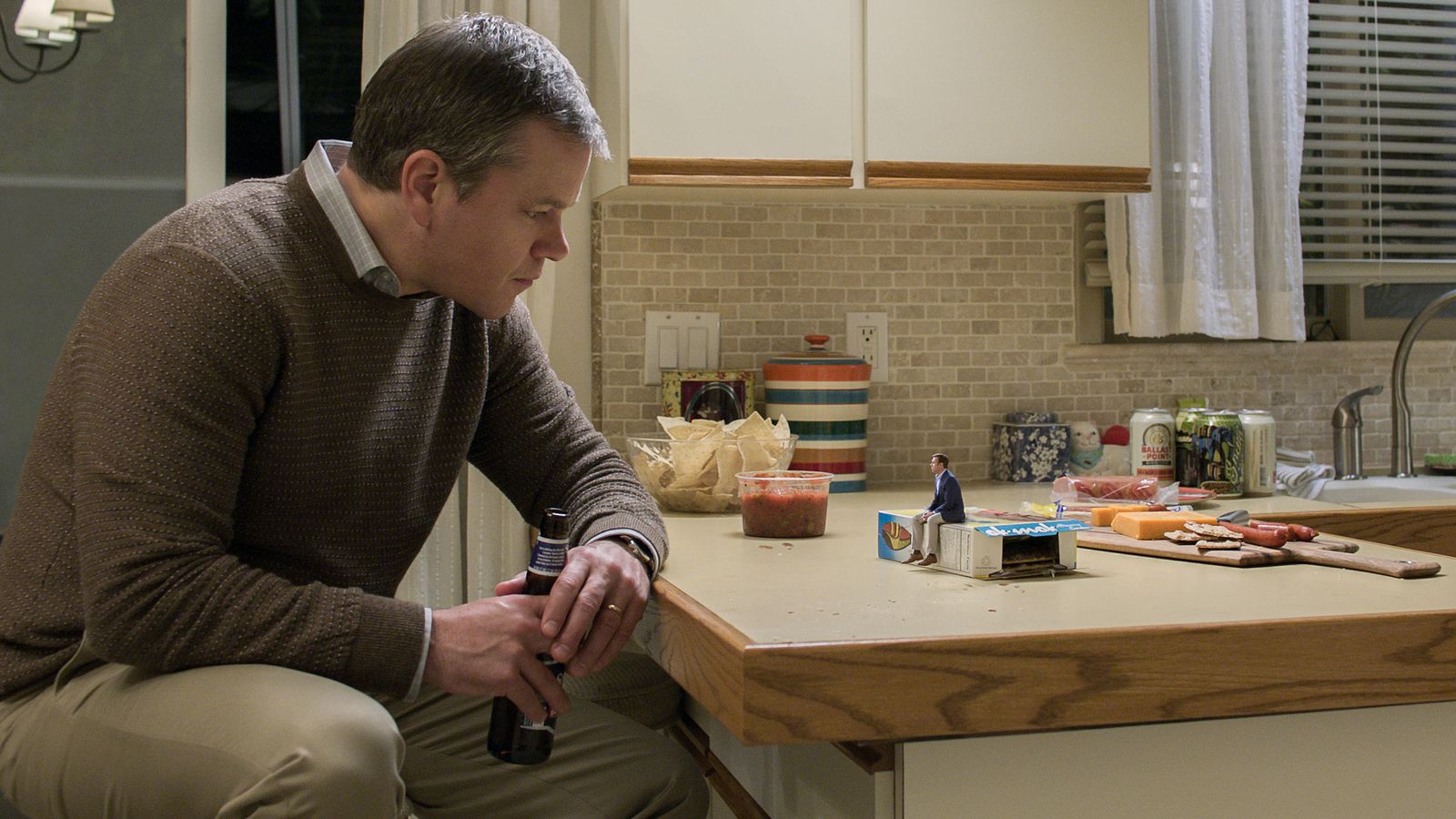 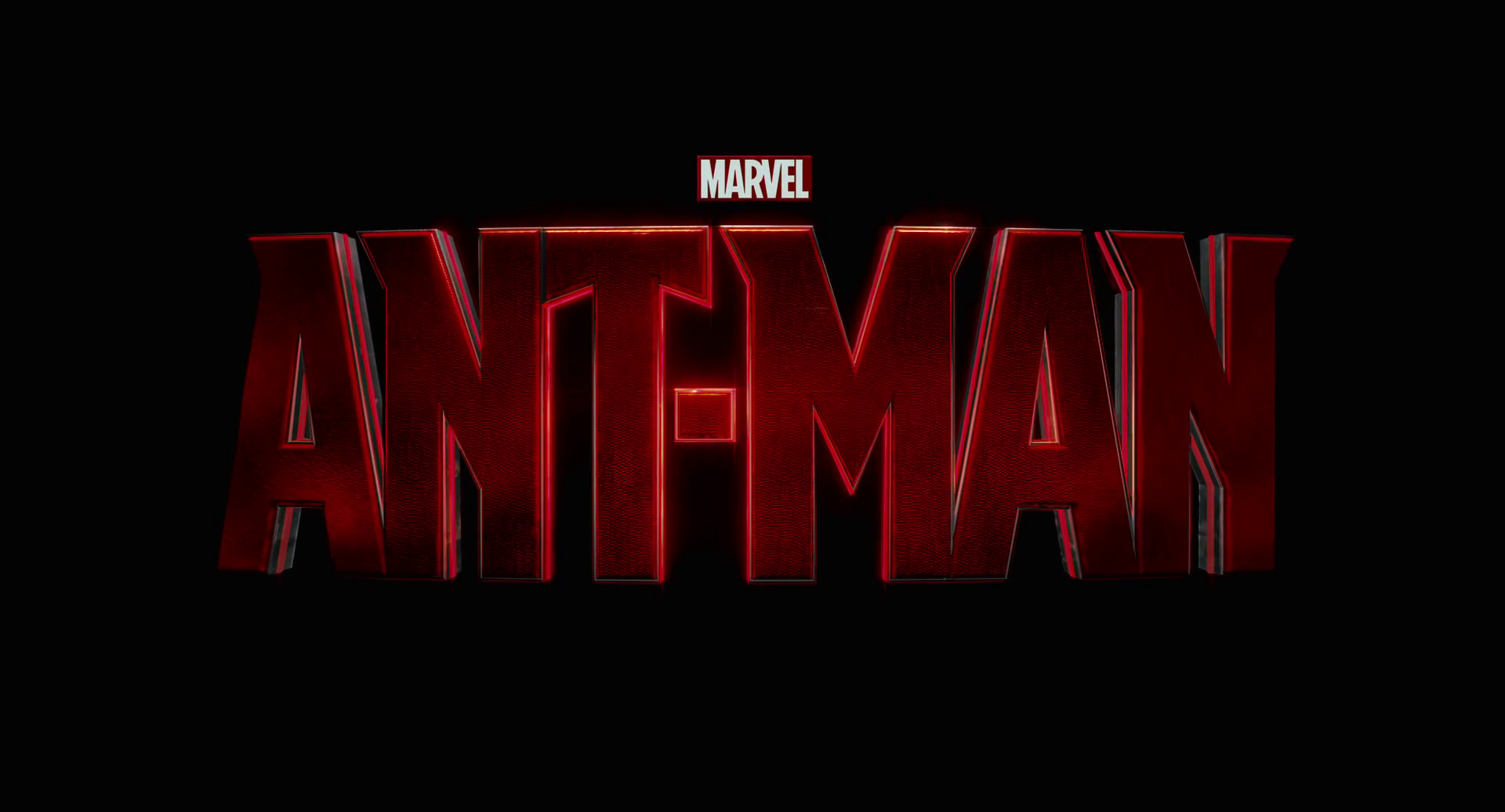 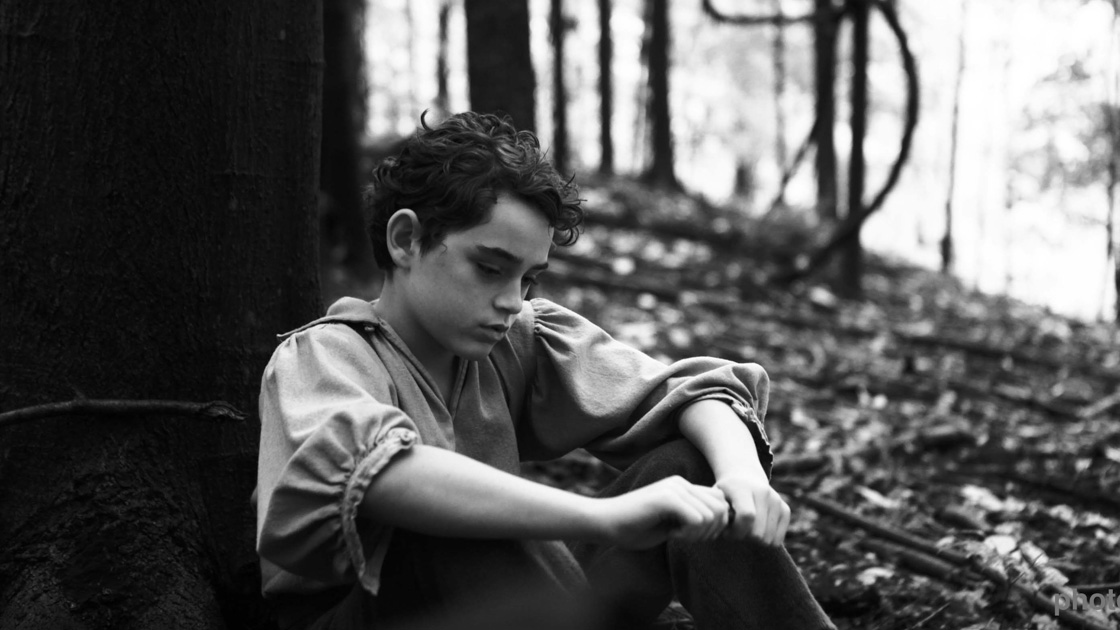 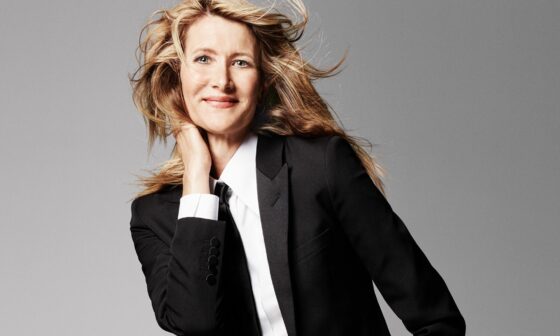