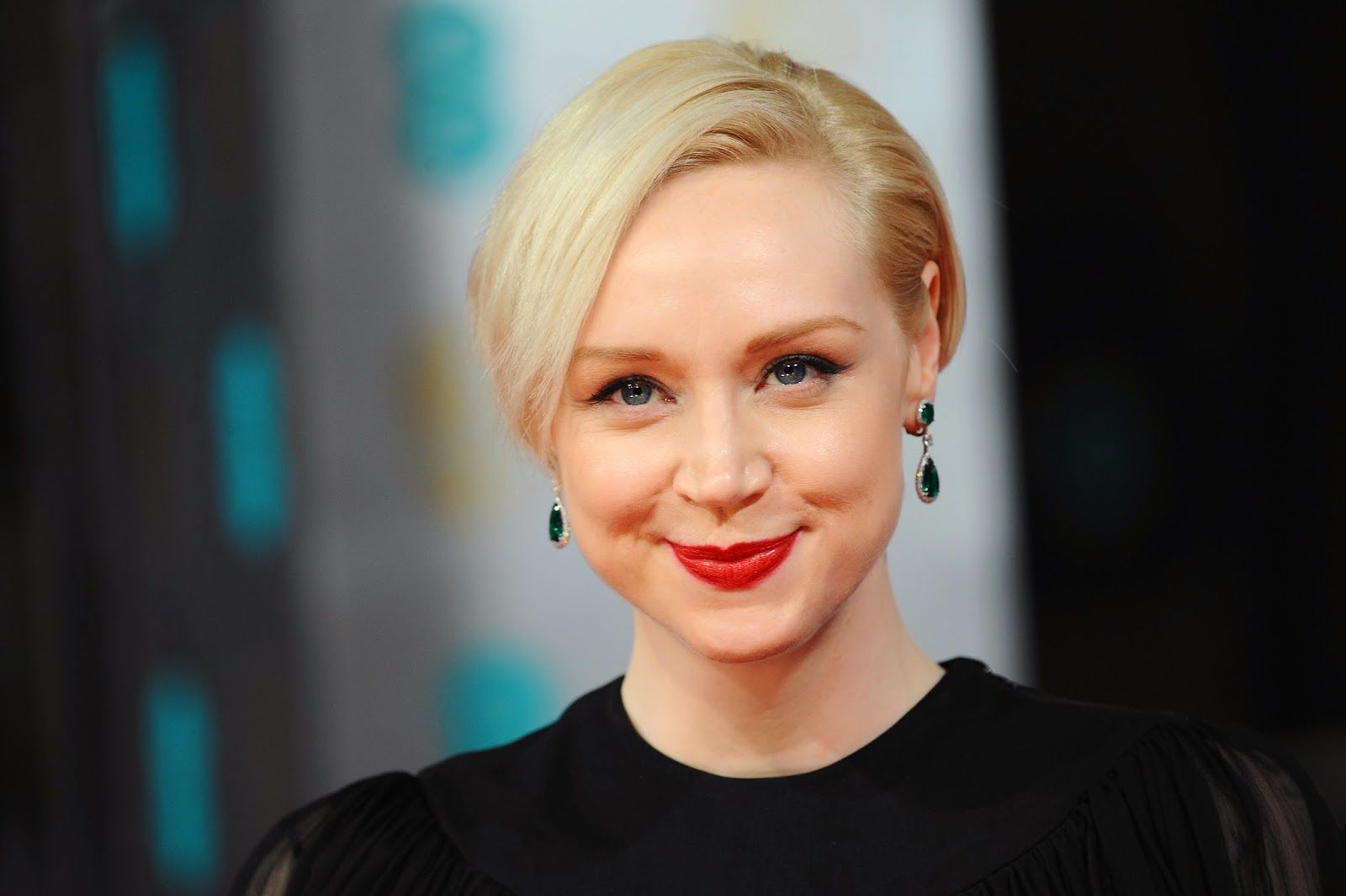 She’s starred in two of the biggest phenomenon’s to date – Game of Thrones and Star Wars, but there’s no rest for the wicked for Gwendoline Christie who is set to work with Elisabeth Moss on the second series of Top of the Lake.

The actress will take a leading role in the six part sequel alongside former Mad Men star Moss. Jane Campion is to return as co-writer and co-director on the new series, titled Top of the Lake: China Girl, which begins four years after the ending of the first season, when an unidentified body of an Asian Girl washes up on Sydney’s Bondi Beach.

“Jane Campion has been a major creative influence throughout my life and I could not feel more privileged to be working on the next instalment of her unique and enthralling drama, alongside the brilliant Elisabeth Moss.”