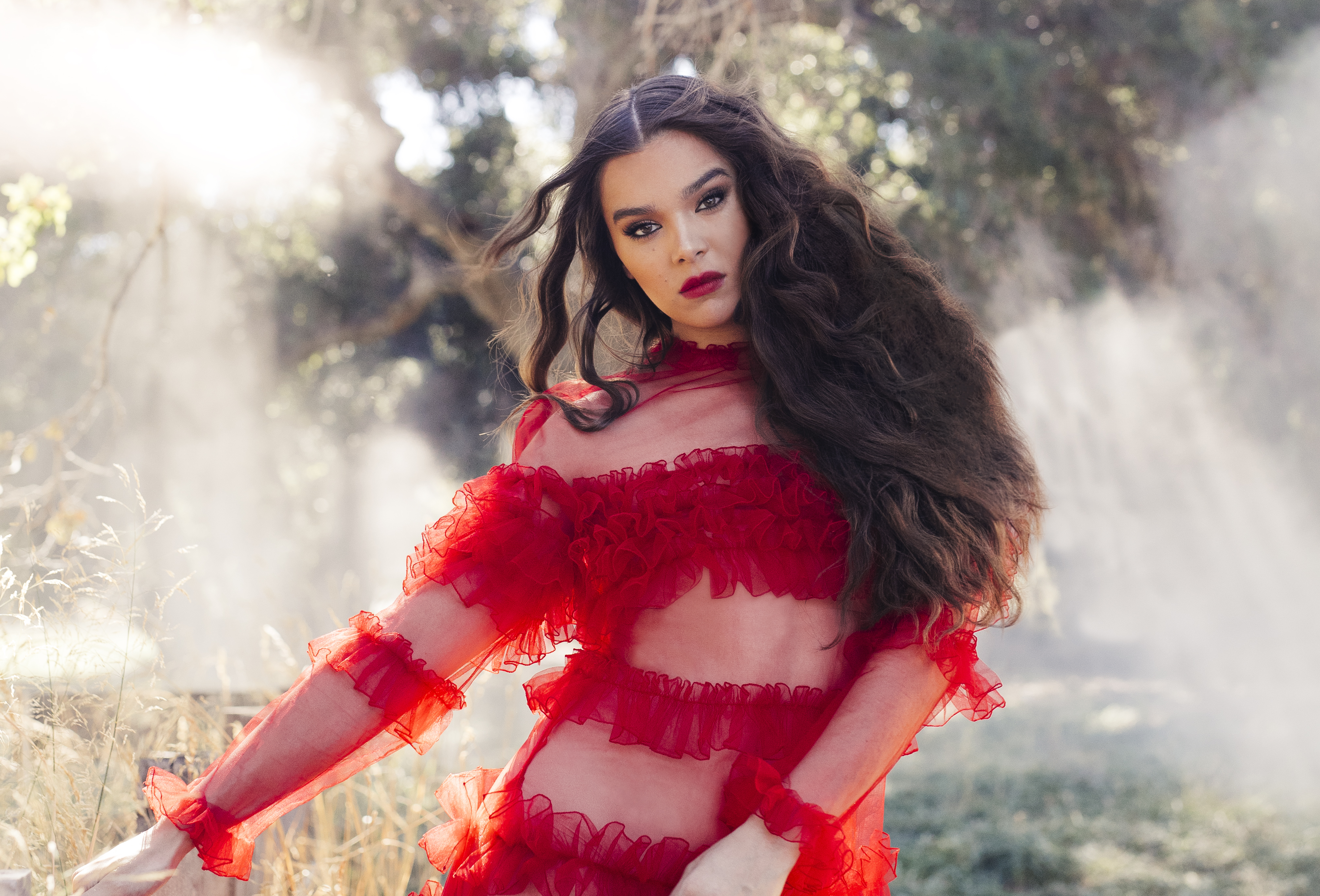 Hailee Steinfeld has finally released the music video for “Afterlife”, after she teased it a photo via Twitter, which showed the singer dressing in one of the costumes from the video. The song is taken from her upcoming Apple TV series Dickinson, in which she also stars and executive-produced.

The video is strictly linked to the series and, in particular, to the character of Emily Dickinson. Steinfeld appeares in a wooden box, she is trapped and has ropes tied to her skeleton-esque skirt. This scene represents the oppression and sexism that Dickinson had to face during her life. In other scenes, Steinfield wears a bright red dress and a white shirt with a black hat in an idylliac natural landscape. The video is overall characterized by a gothic and dreamy athmosphere.

The clip is well directed by Hannah Lux Davis, who is not a beginner, since she has also directed music videos for Ariana Grande, Miley Cyrus and Lana Del Rey’s Charlie’s Angels theme “Don’t Call Me Angel”.

As said before, “Afterlife” will be present in the series Dickinson, which premieres on November 1 on AppleTV+. Nonetheless, Hailee’s fans will be able to see her performing as actress again, since she will take part in a new romantic comedy from Bridget Jones’ Diary director Sharon Maguire.