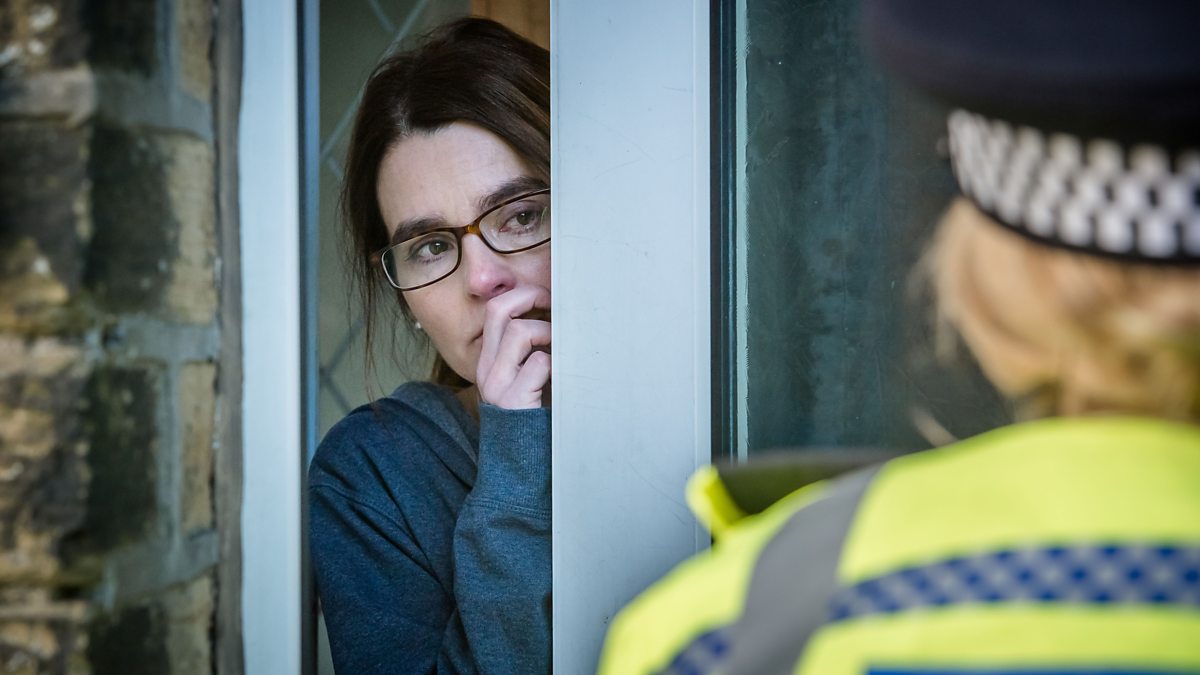 The final episode of Happy Valley was dramatic and exposing for many characters. It is surprising there were only six episodes because so much goes on in one episode. There needed to be maybe a couple more episodes to really tie everything up. However, this does mean there is an opportunity for another series.

Most people are hoping for another because Sally Wainwright‘s excellent stories are so addictive to watch. Although fans will have to be patient because the second series took two years to come out on television, so we may be waiting a while!

Frances’ true identity is finally revealed with some good detective work by Catherine, Daniel and Clare. This has been quite frustrating as a viewer because it seemed like more could have been done early on to stop her from having access to Ryan. However, that would have been far less interesting for an audience to watch!

The characters in Happy Valley are the main thing that makes it such a good programme. They can be funny in rather dark ways and then just dark in general. From meeting John in the first episode there is no way a viewer could have predicted what would end up happening. As with Daryl, the character you meet at the beginning of the series does not seem capable of being a serial killer.

A character that doesn’t get discussed that much is Ann Gallagher (Charlie Murphy). Having been central in the previous series her character is slightly more in the background this time round. However the motherly relationship between her and Catherine is convincing and the fact she is, like Catherine, a fairly tough character, makes her all the more interesting to watch.

The tension is built up so well in every episode. Much of that is to do with the eerie music in the background. The ending of the final episode has no dialogue; just the concerned and scared face of a grandmother worried about her grandsons future.

The twists are just constant with Happy Valley. However at the centre is the only constant throughout, Catherine. She is funny, sarcastic and completely resilient, she holds the whole thing together. Sarah Lancashire IS everything that makes Happy Valley a success, and the characters created by Sally Wainwright are second to none.