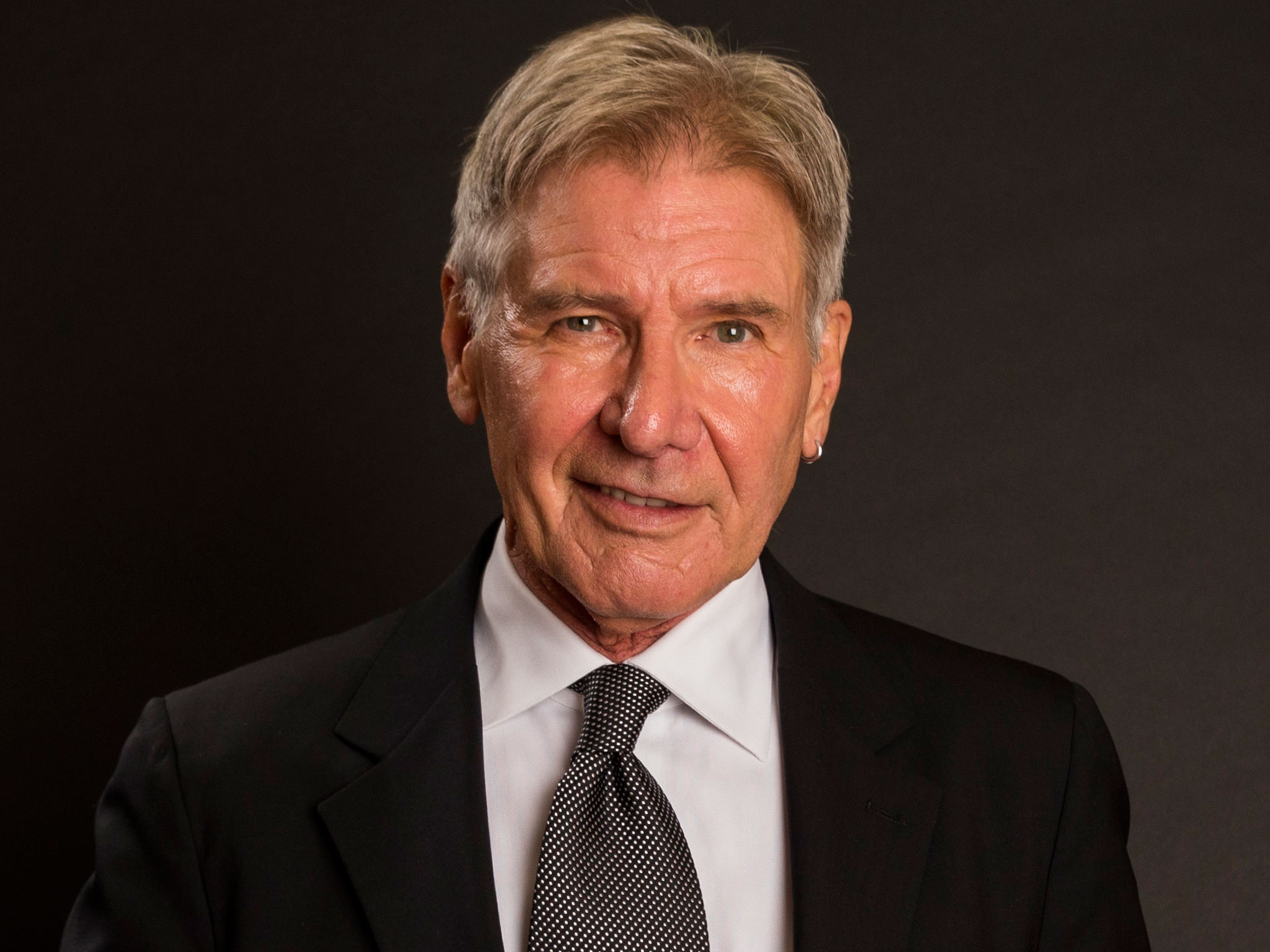 Thanks to the tremendous success of J.J Abrams‘ The Force Awakens, iconic space smuggler Harrison Ford has become the highest grossing actor of all time in the US box office, surpassing previous title holder Samuel L Jackson in the male top 10. The Han Solo star has featured in projects that have accumulated a massive $4.7 billion, beating fellow Star Wars actor Jackson, who brought in $4.6 billion – with The Avengers as his biggest film. Congratulations Harrison Ford! See the full list below: