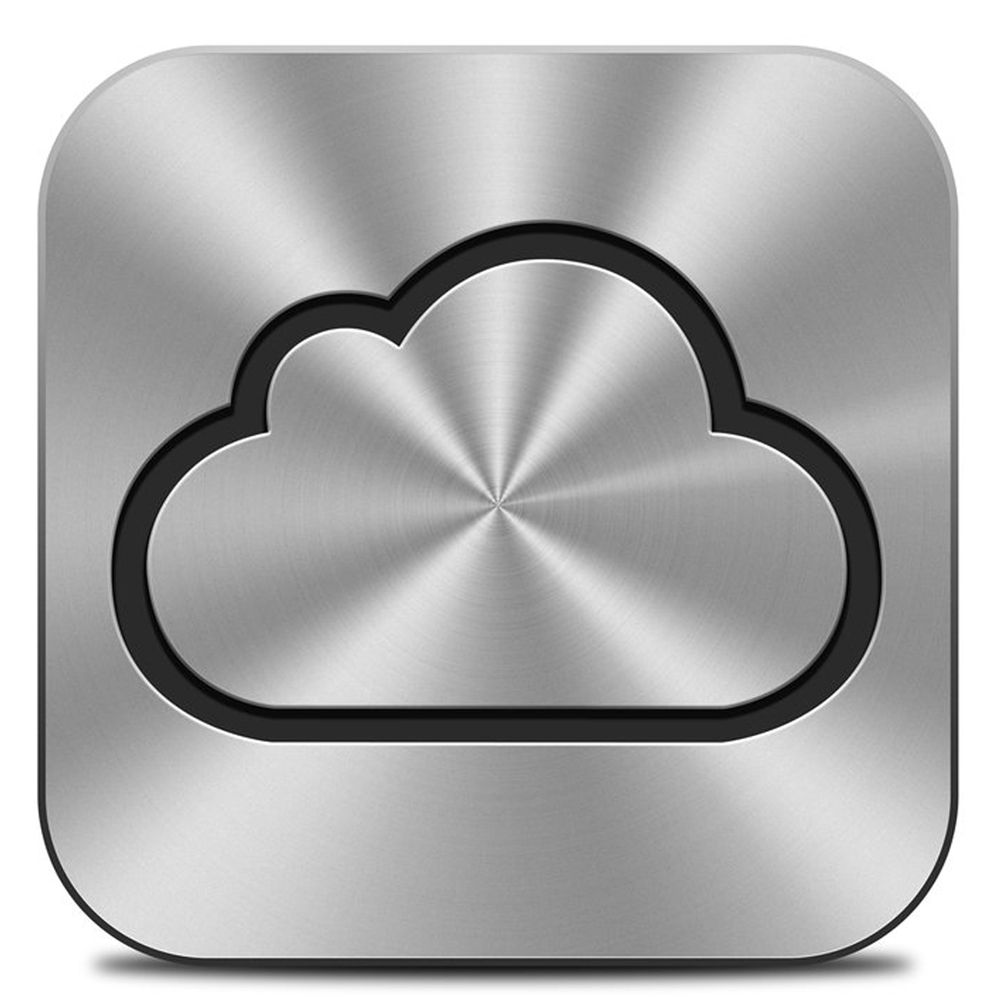 It has been reported in the last few days that if you store personal music on the cloud you are technically breaking the law in the UK, as the Intellectual Property Office decision suggest.

The storing of music in the cloud had previously been a confusing legal area when it came to copyright. The UK government hoping to introduce an exception when it comes to personal use.

The 1709 which is a copyright-focused blog, have explained the withdrawal of the exception saying:

“So where does this leave ordinary users in the UK? Clearly some will have been unaware of the introduction of the exception last year, and possibly a larger minority will have been unaware of the rescinding of the exception, so they will no doubt continue to format shift their personally owned music and store tracks on the cloud in blissful ignorance that that is not legal in most cases.”

“Then there is the grey area of the legality of copies made while the exception was in force. Those users who are aware of the changes face a difficult decision: whether to make copies for personal use in contravention of the law in the reasonably sure knowledge that they won’t get caught, or abide by the law and deny themselves a degree of sensible flexibility in their viewing and listening choices. One thing they will not do is go out and buy a digital replacement such as a download, for a CD or DVD they already own.”