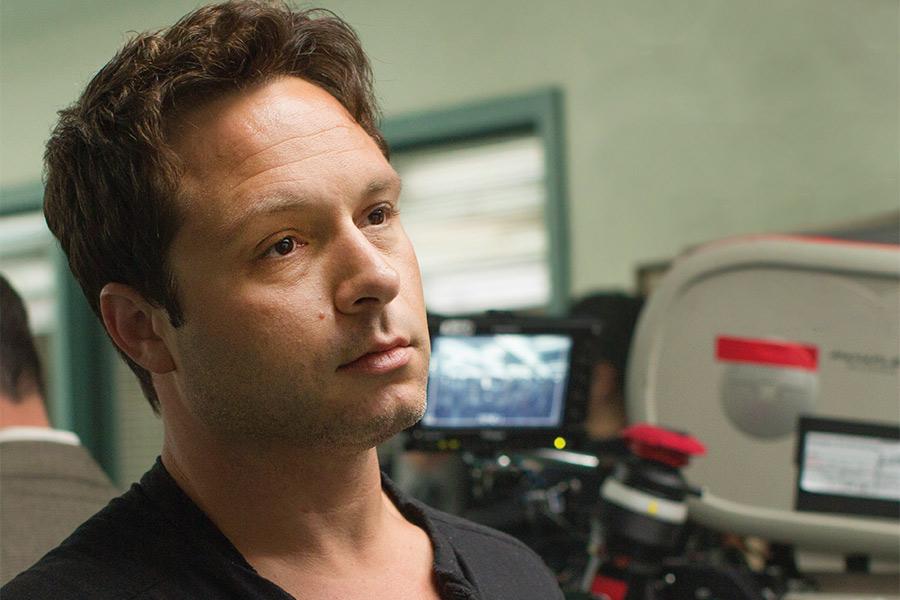 Things are up in the air when it comes to the next season of True Detective, a show that became a phenomenon during its first season due to excellent writing, film-making, direction and story. The second season on the other hand was not so critically received even if the production values were on par with the first and the show was still in the hands of show-runner/writer Nic Pizzolatto.

Whatever problems viewers had with the second season the show still had high viewer ratings but like any network HBO wants to uphold its reputation as a network with high quality programming. Recent news has suggested that Pizzolatto has made a deal with HBO but a third season of True Detective hasn’t been confirmed yet. According to Variety Nic has been offered a number of “options” to figure out how to go forward with the show.

From what we understand they go along the lines of working with a staff of writers, have another show-runner step in, or to just let him do his thing and go it alone. For all we know Pizzolatto and HBO executives are probably having more blunt discussions about where to take the show rather than the dilly-dallying “you’re great, but” discussion that’s been made public.

I do worry that HBO might be afraid to take the risk of just firing and replacing him, perhaps doing this per season, or just let the show wait out possibly years for Nic to refine the next season’s script rather than film something that’s rushed. Also go back to a single director per season approach, Cary Fukunaga‘s direction for all of season one is part of how excellent it was.