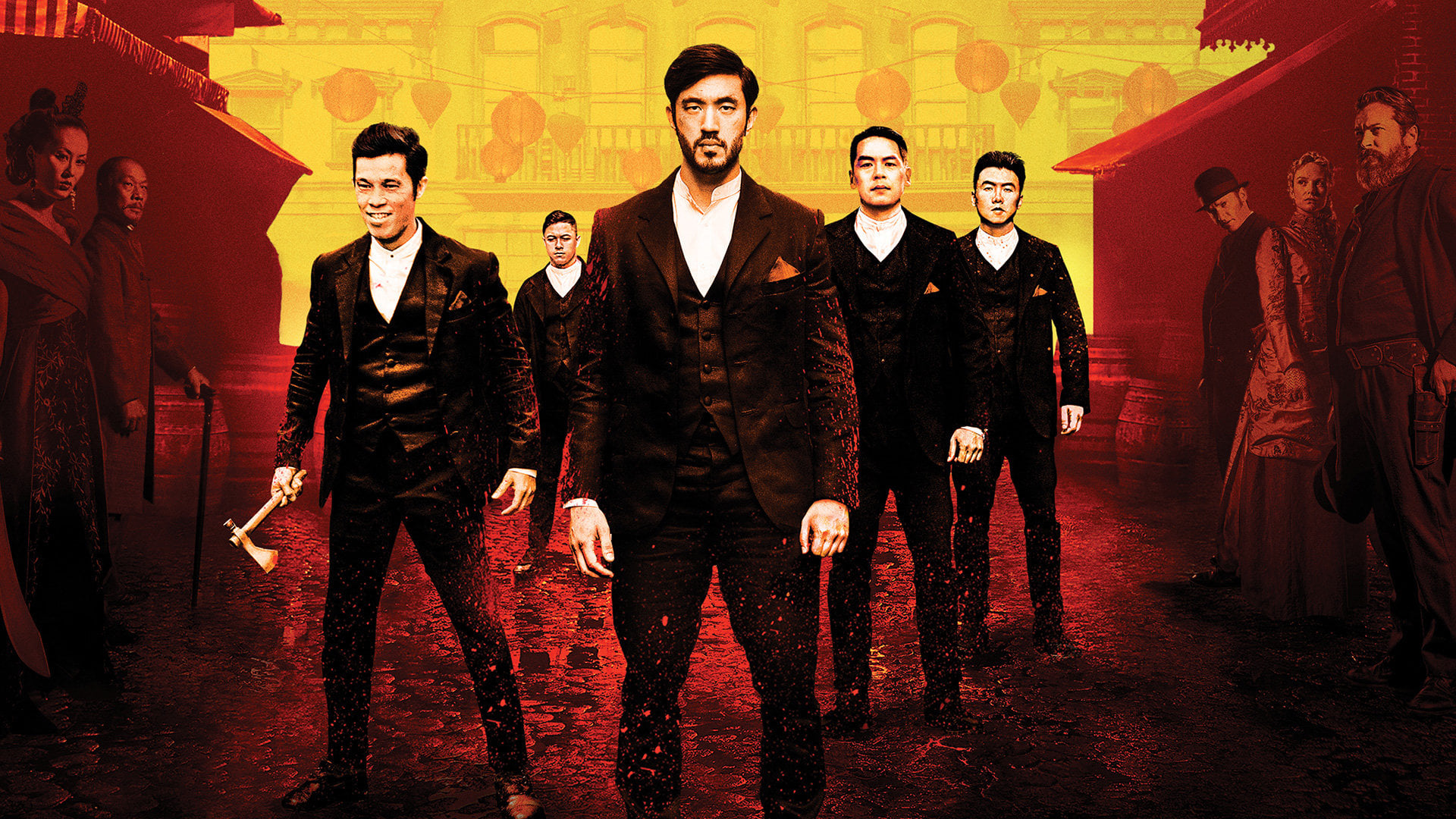 During the recent restructuring of Warner Group’s channels, Cinemax was condemned to disappear with its series. However, some of these still made the transition to HBO Max. This was the case for Warrior which has finally renewed for a third season by the streaming platform, saving the series from cancellation.

Last December, Warrior aired what sounded like its last episode, with Cinemax announcing the cancellation of the show, which combined martial arts and and streets of San Francisco, after two seasons.

As a reminder, the series was co-created by Jonathan Tropper and Justin Lin from an idea by the late Bruce Lee. The original screenplay was picked up by Shannon Lee, Bruce Lee’s daughter.

“I just know that my father is grinning right now to see this show he dreamed of so long ago continuing to beat the odds“, she confessed about the third season renewal.

Warrior follows the story of Ah Sahm, played by Japanese-born British actor Andrew Koji. He is a martial arts master who arrived in the United States from his native China at the end of the 19th century. He is looking for his sister, and finds himself unwillingly involved in the violent clashes between the various criminal organisations of San Francisco.

“‘Warrior’ introduced viewers to a distinct world from the past, executed with dynamic action and relevant storytelling, with a brilliant cast led by Andrew Koji”, said Casey Bloys, chief content officer of HBO and HBO Max.

Warrior also stars Olivia Cheng, Kieran Bew, Celine Buckens, Dianne Doan and many others. For now, the directors have given no further information regarding the third season, but we may see it again on our screens next year. 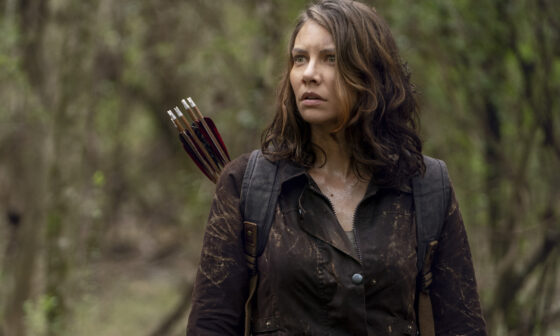 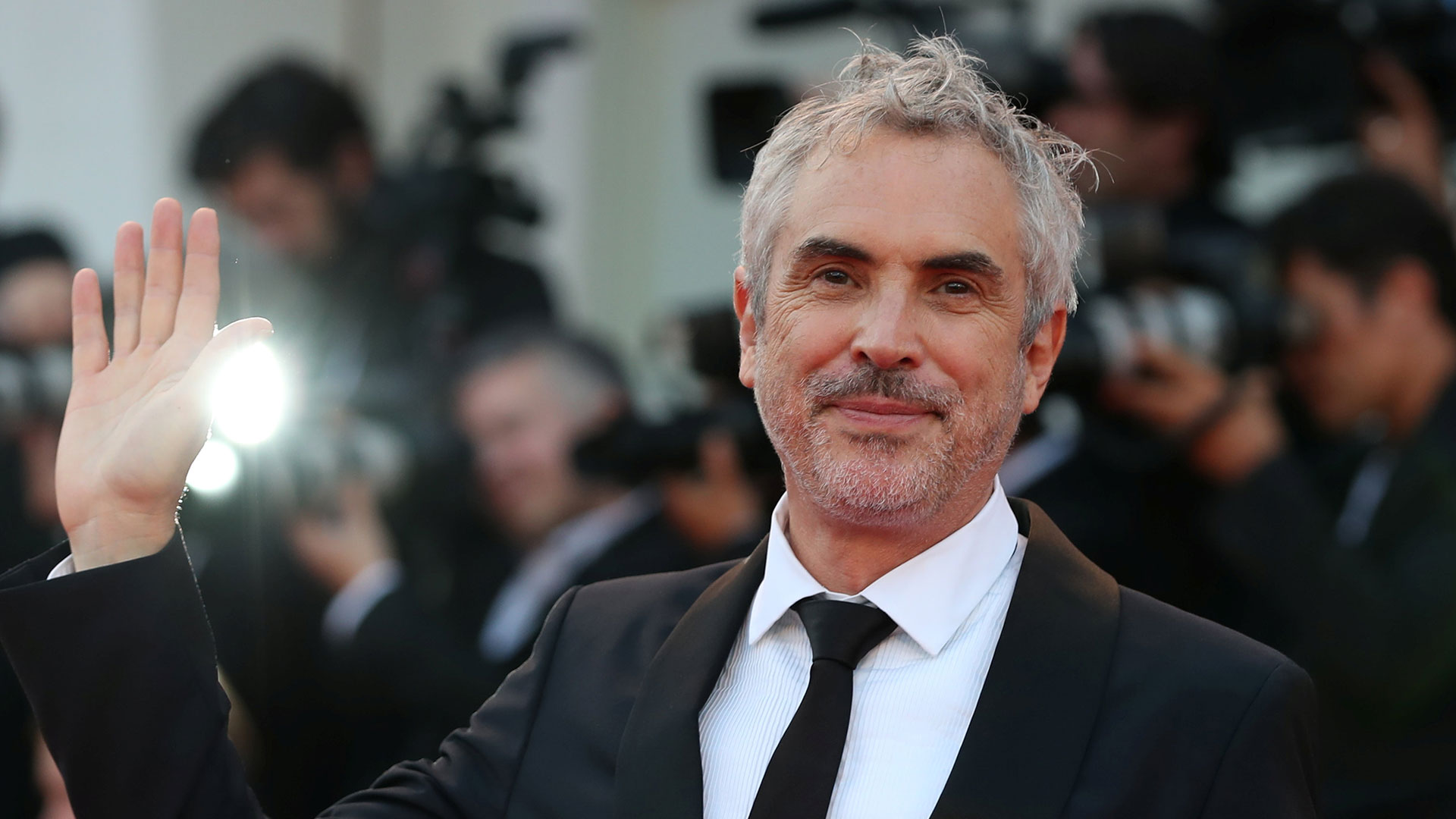