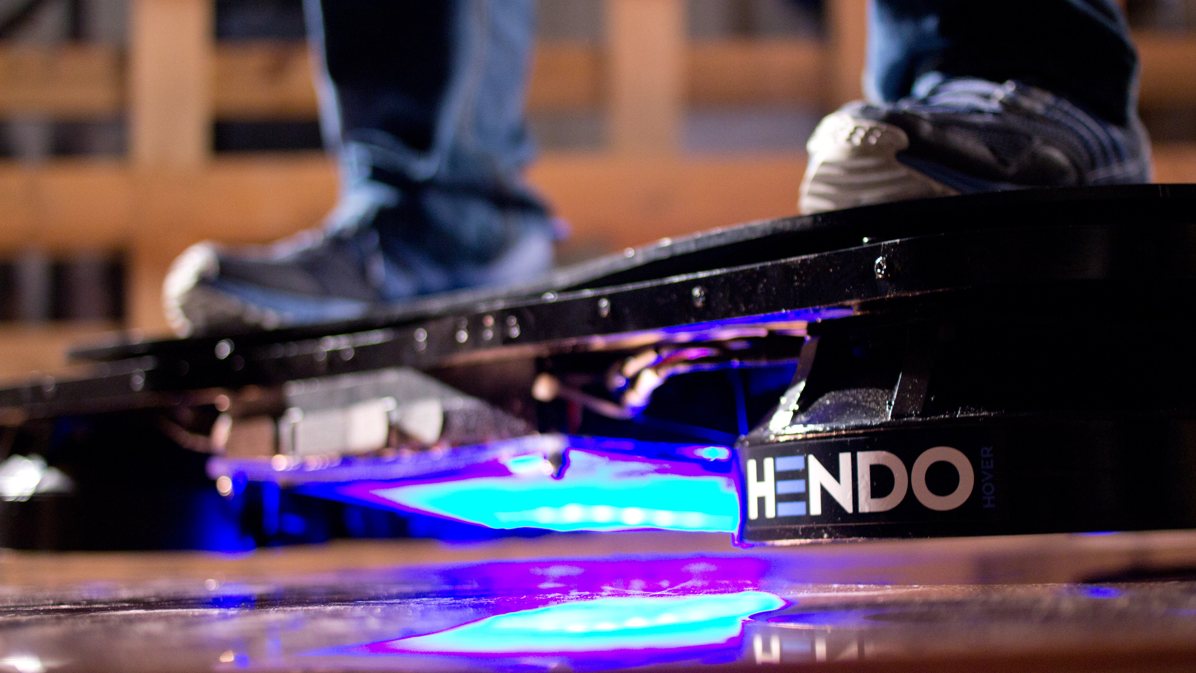 Okay, it isn’t here in the way that you can go down the local toy shop and pick one up, but over at Hendo Hover, they have made the technology for a hoverboard and tested it. Hendo Hover raised the money via kickstarter and claim they have made a working hoverboard (as well as other smaller pieces such as a tiny version of Luke Skywalker’s Speeder). The news was broken with a video of a father and child building the hoverboard. The video features the child inspiring the father with a superman glue to a wheel-less skateboard and from that the hoverboard becomes reality.

When I started writing this article, Hendo only had $94,000 on their kickstarter and needed $250,000 so I was going to say it isn’t looking likely that it will happen. However, going back to the site again they managed to raise $259,649 so yeah…. Bring on the hoverboard Hendo! If they aren’t here for the end of 2015 then Marty and Doc may want to test that time machine again. Find out more information on the project here. 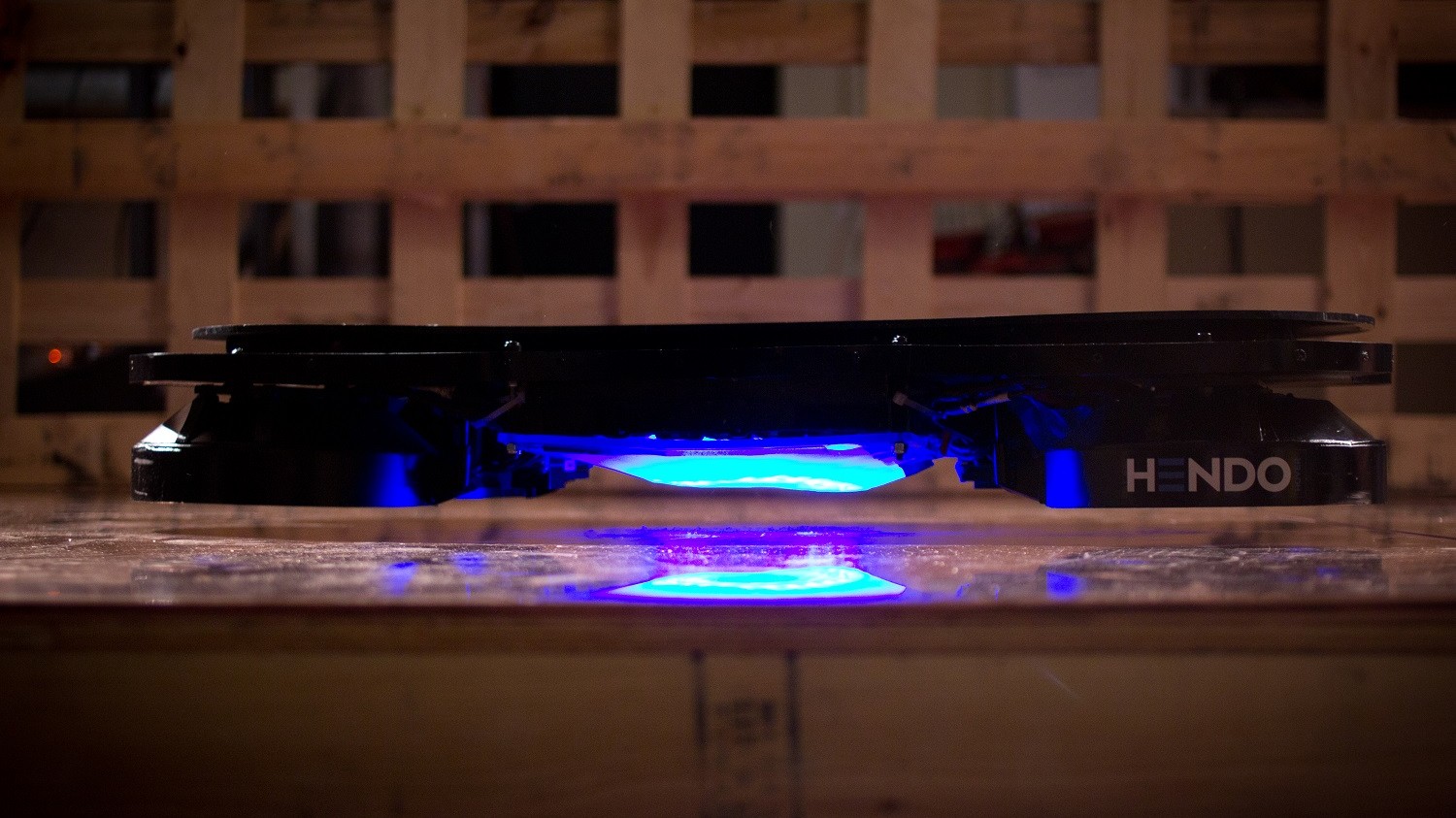 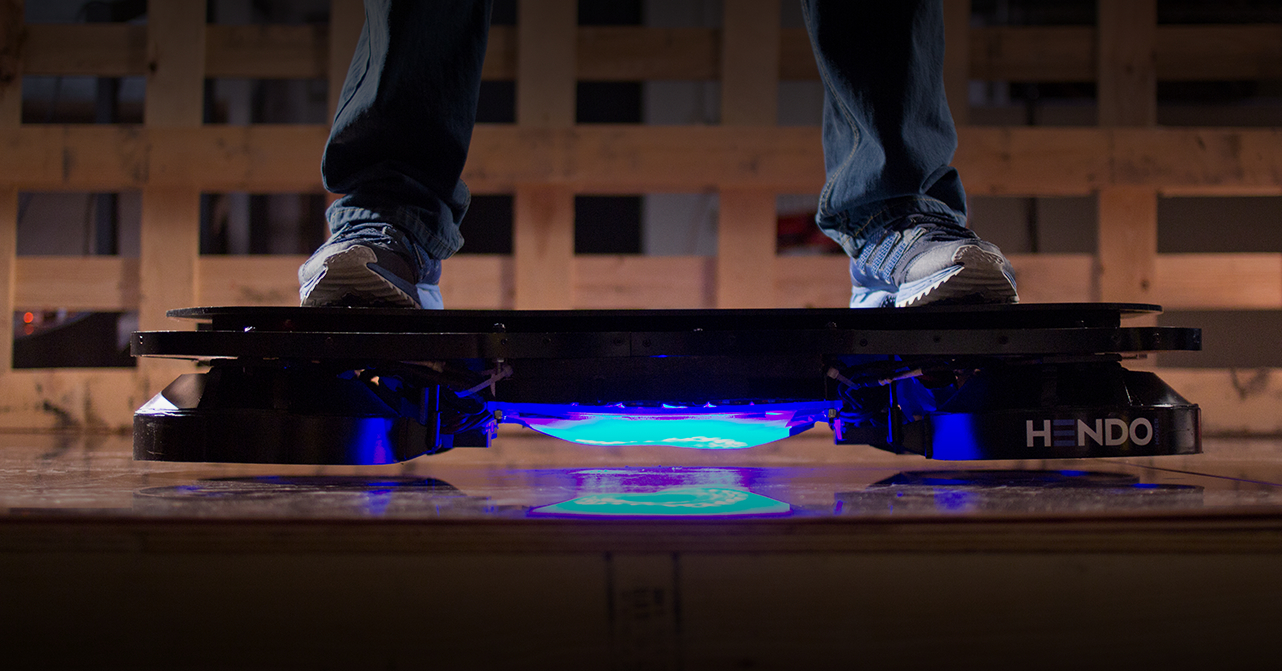 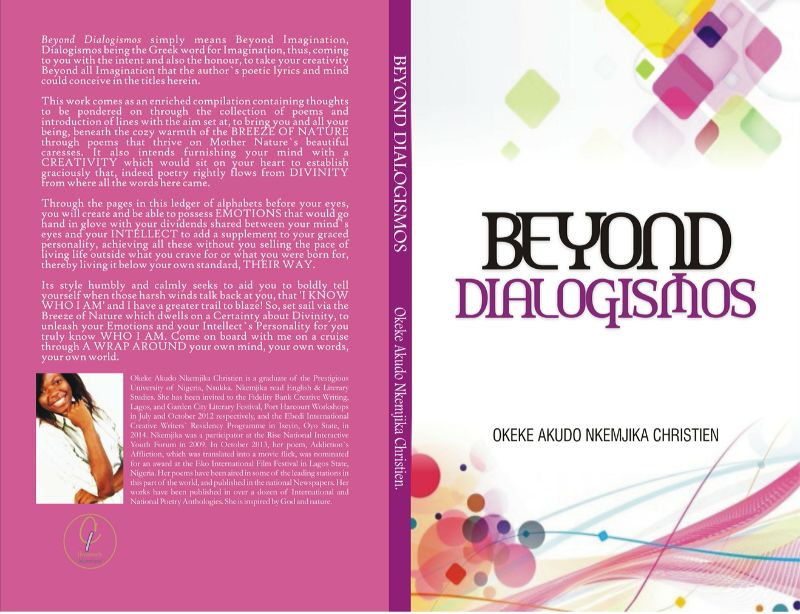 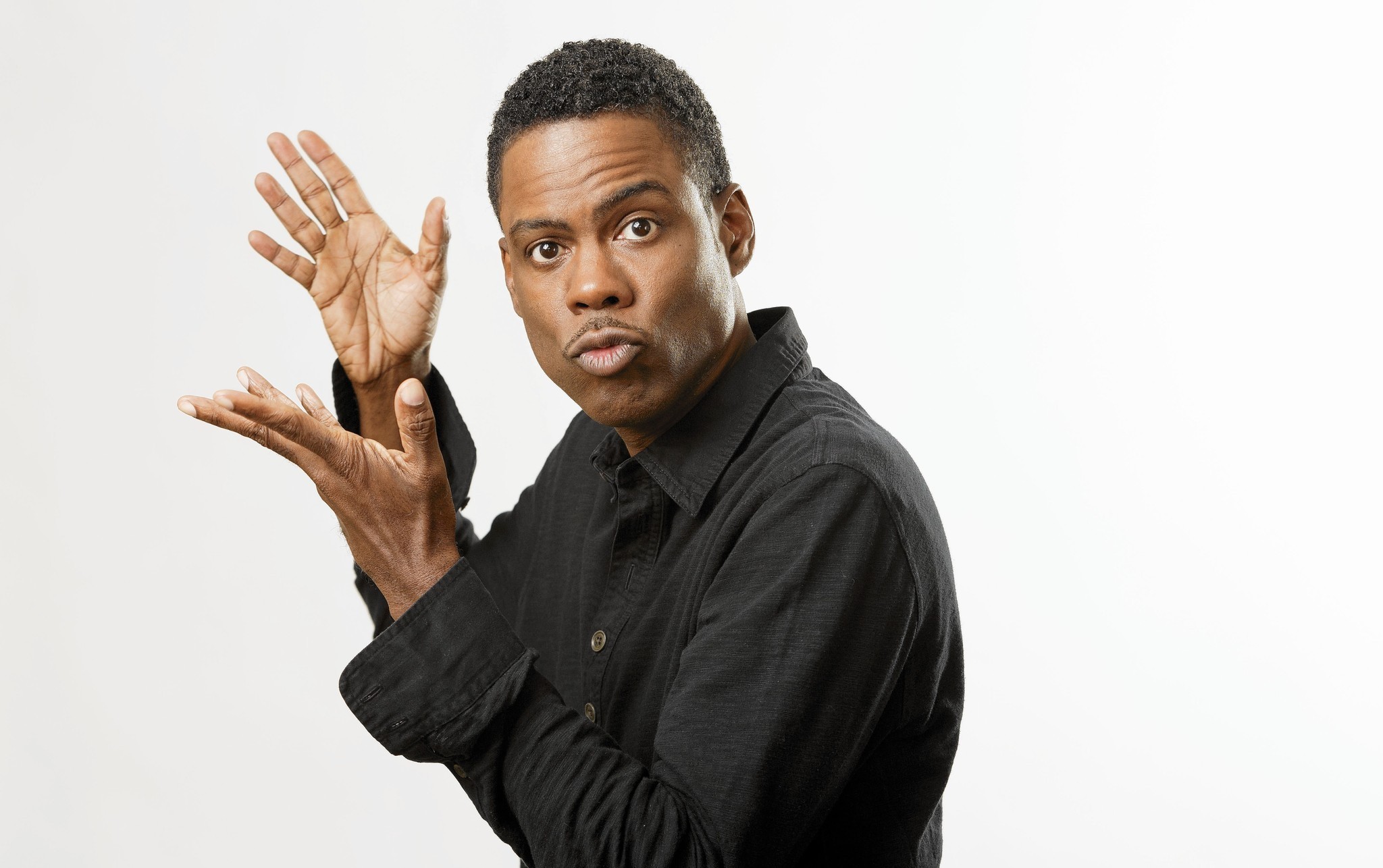 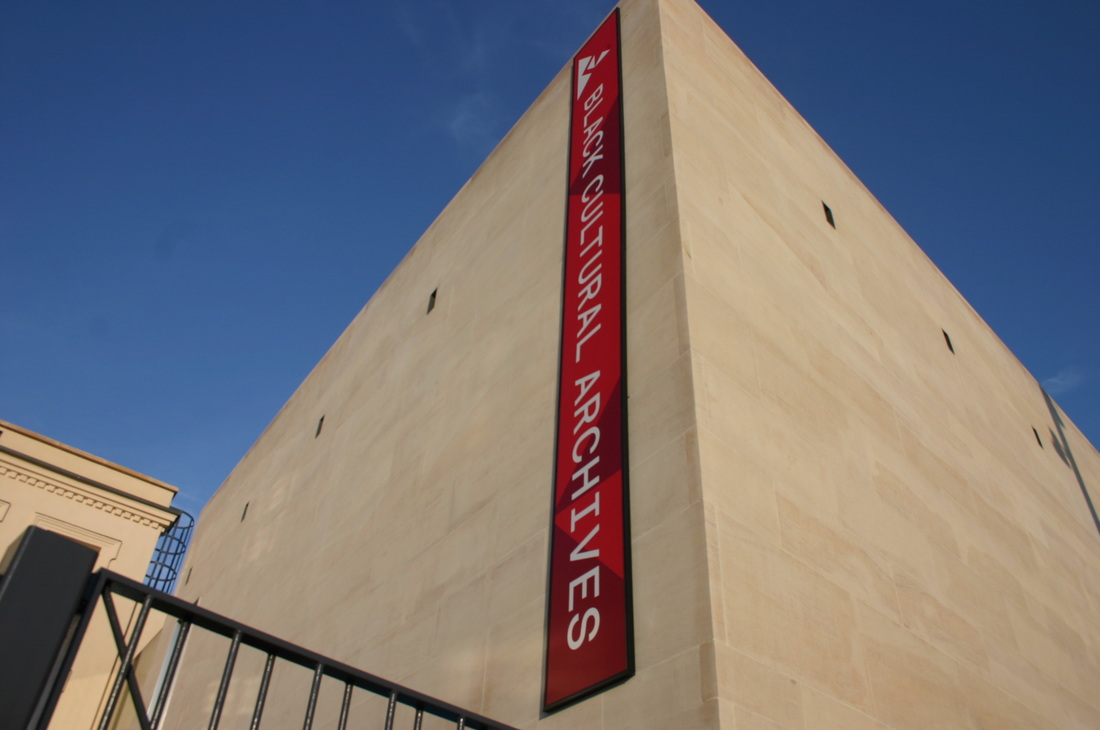 Read More
Founded into by Len Garrison back in 1981, the Black Cultural Archives is located in the heart… 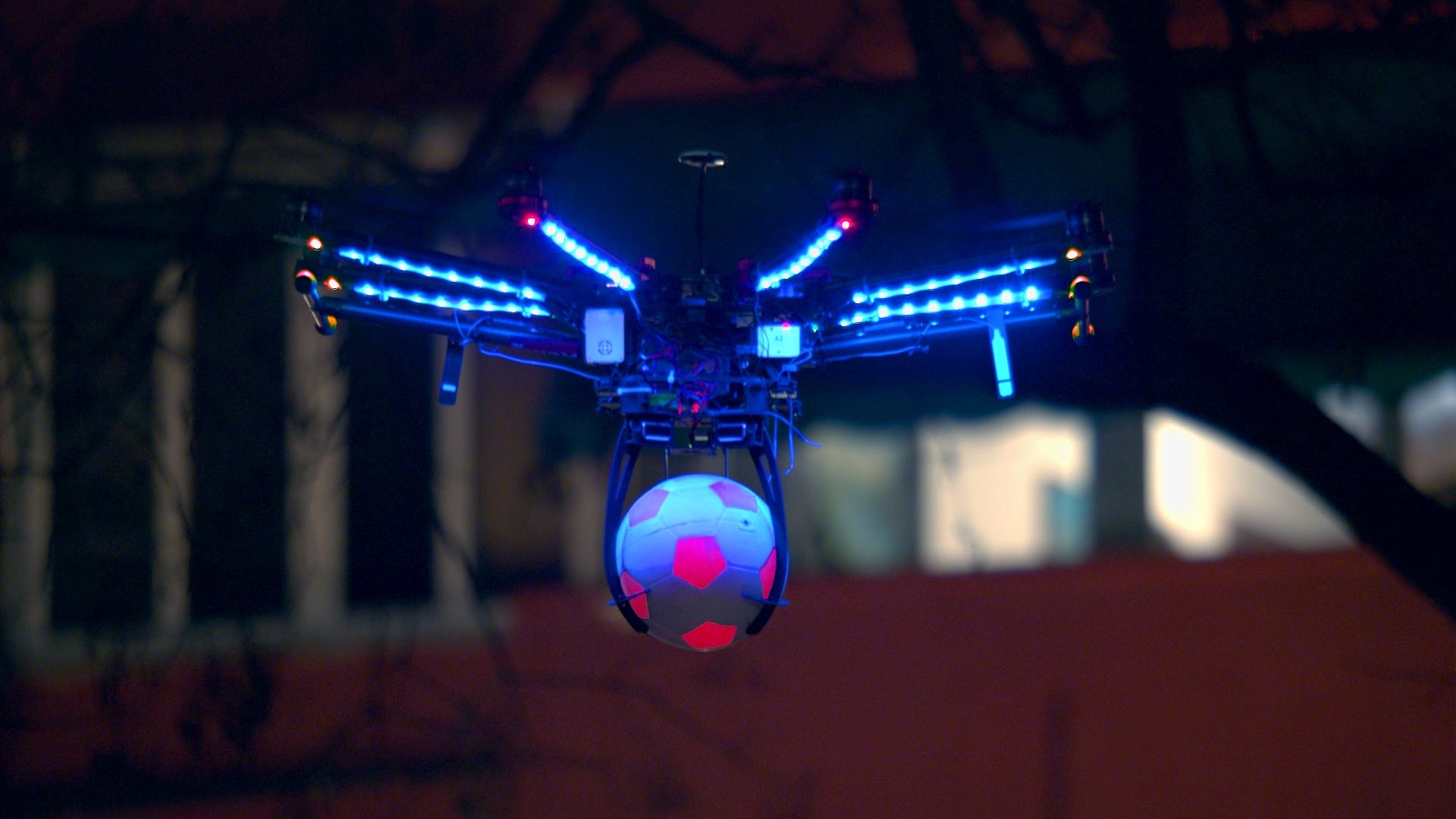 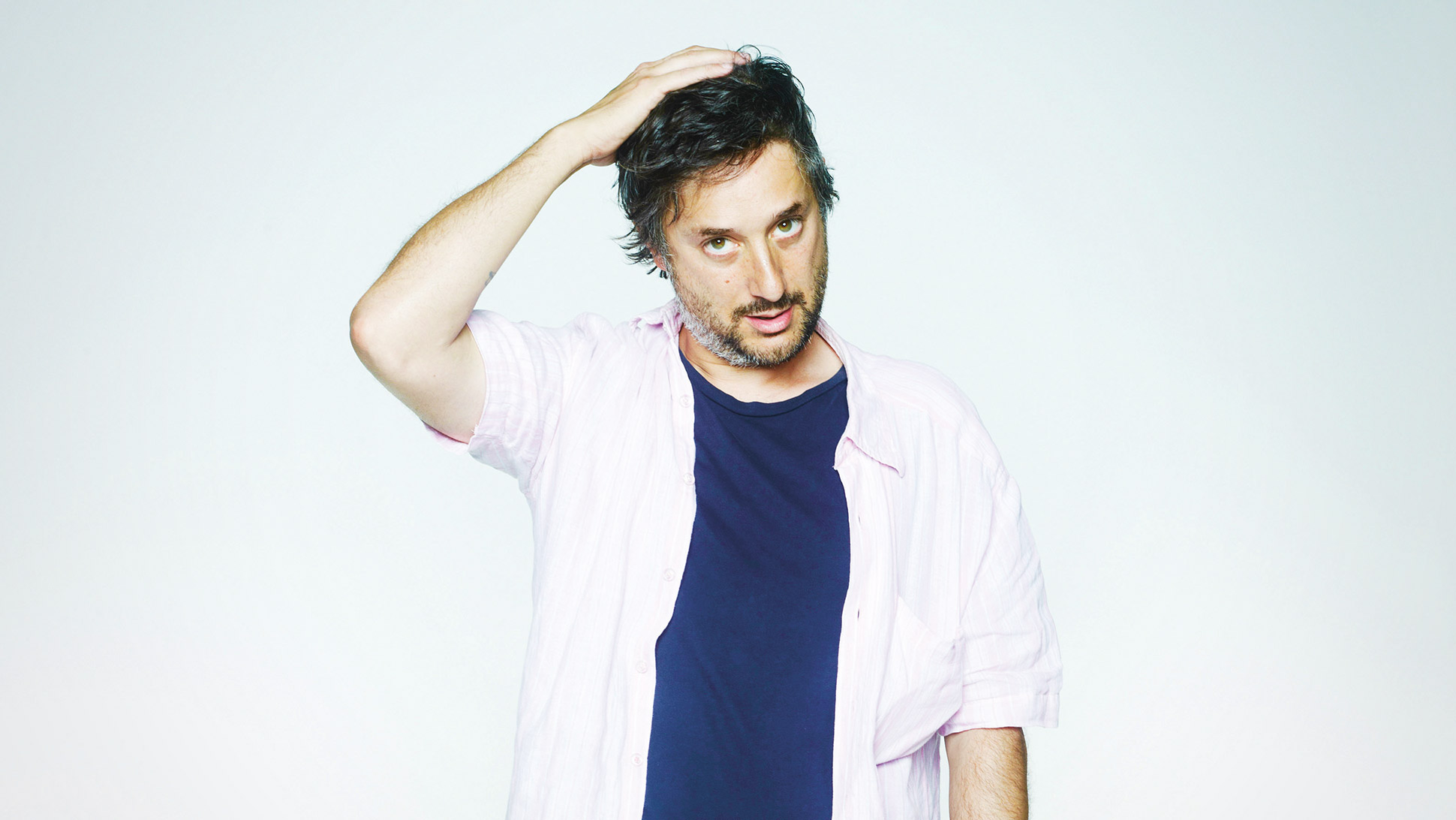 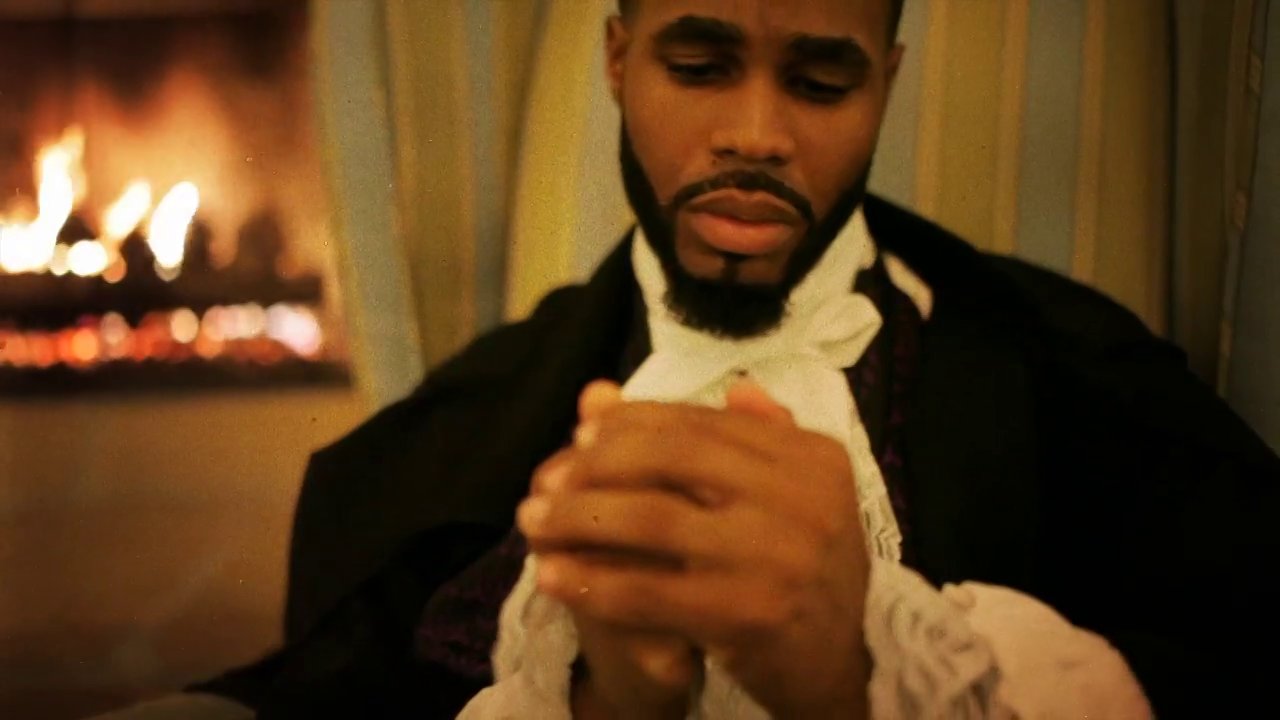