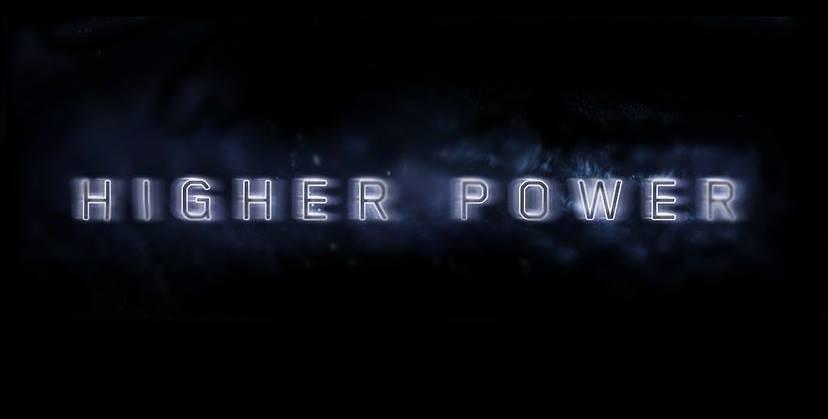 Magnolia Pictures has premiered a trailer for the sci-fi thriller Higher Power. It is the directorial debut for Matthew Santoro. Normally, Santoro is a visual artist, having worked on films like 300, X-Men: The Last Stand and Fantastic Four: Rise of the Silver Surfer. That being said it is worth mentioning that most of these film’s visual effects were made by him over the years of making.

Even if the trailer makes it pretty hard to figure out the plot, it looks stunningly good for the small budget the film really had. The film develops around the earth being threatened by a huge cosmic event. Joe Steadman portrayed by Ron Eldard is made the subject of a crucial experiment that could lead to him saving the world.

The film also stars Jordan Hinson as Joe’s daughter and Colm Feore as the observer of the experiment. The film will be released on May 11.