Hilarious Trailer For ‘How To Be Single’ | Film Trailer

Hilarious Trailer For ‘How To Be Single’ | Film Trailer 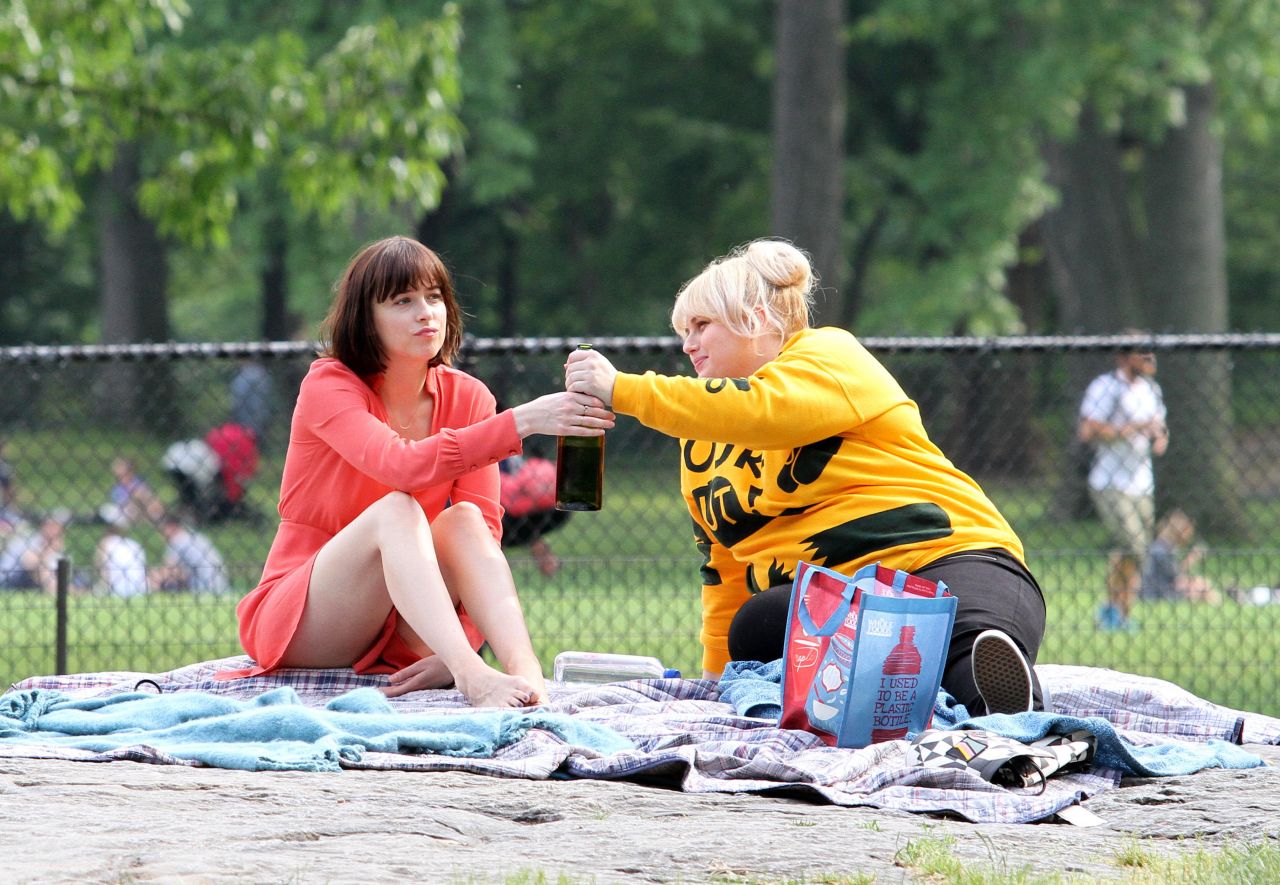 A romantic comedy called How To Be Single will hit cinemas on February 12, 2016. It’s starring Dakota Johnson, Rebel Wilson, Alison Brie and Leslie Mann. Directed by Christian Ditter (known for one of my favourite films Love, Rosie), this comedy promises to be a fun guide of how to enjoy yourself, while being single. A synopsis reads: “New York City is full of lonely hearts seeking the right match, and what Alice, Robin, Lucy, Meg, Tom and David all have in common is the need to learn how to be single in a world filled with ever-evolving definitions of love”.

Watch the just released trailer for How To Be Single below :