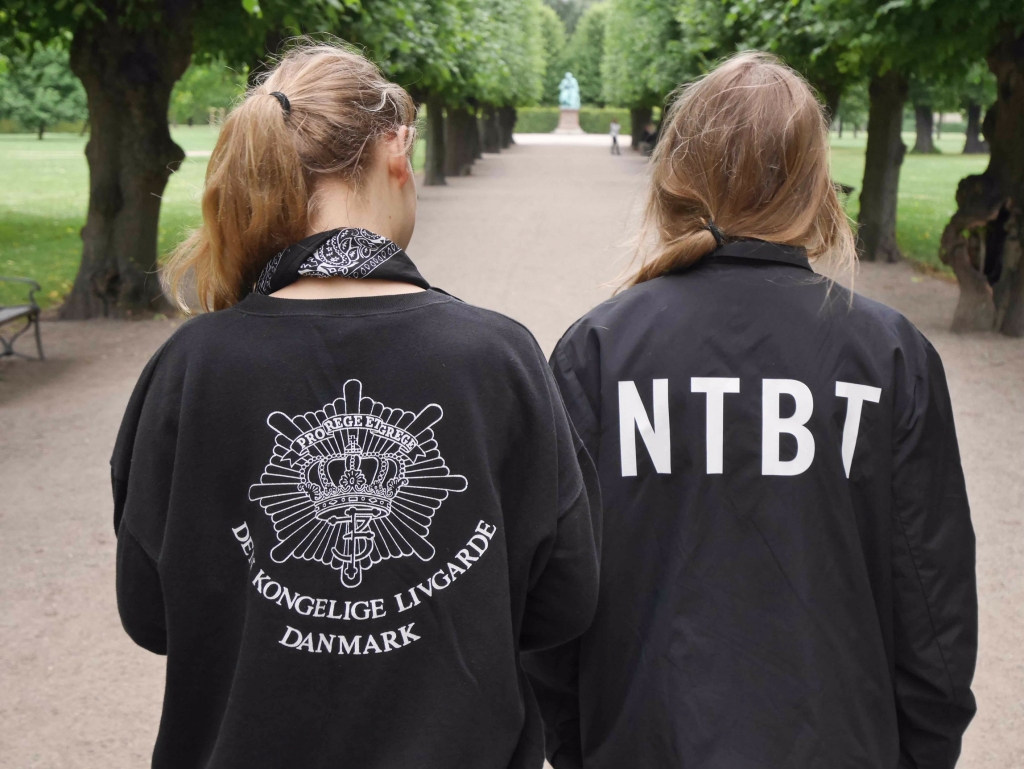 Having thoroughly entranced in 2014 with their debut EP, But Blood, it has been a cruel two years of silence from Falmouth-based sisters Annie and Georgie Hockeysmith. However, the genre-splicing duo are back with “Let’s Dagger”, the lead single from upcoming EP, Tears At My Age.

“Let’s Dagger” is an array of sounds, almost like alternative, grunge rock esque vocals in a dance music format backdrop. It takes in a range of sounds that probably do not sound so good isolated, but combine well in an ensemble effort. The end is so abrupt, it almost has the shock value of those two aforementioned rock genres.