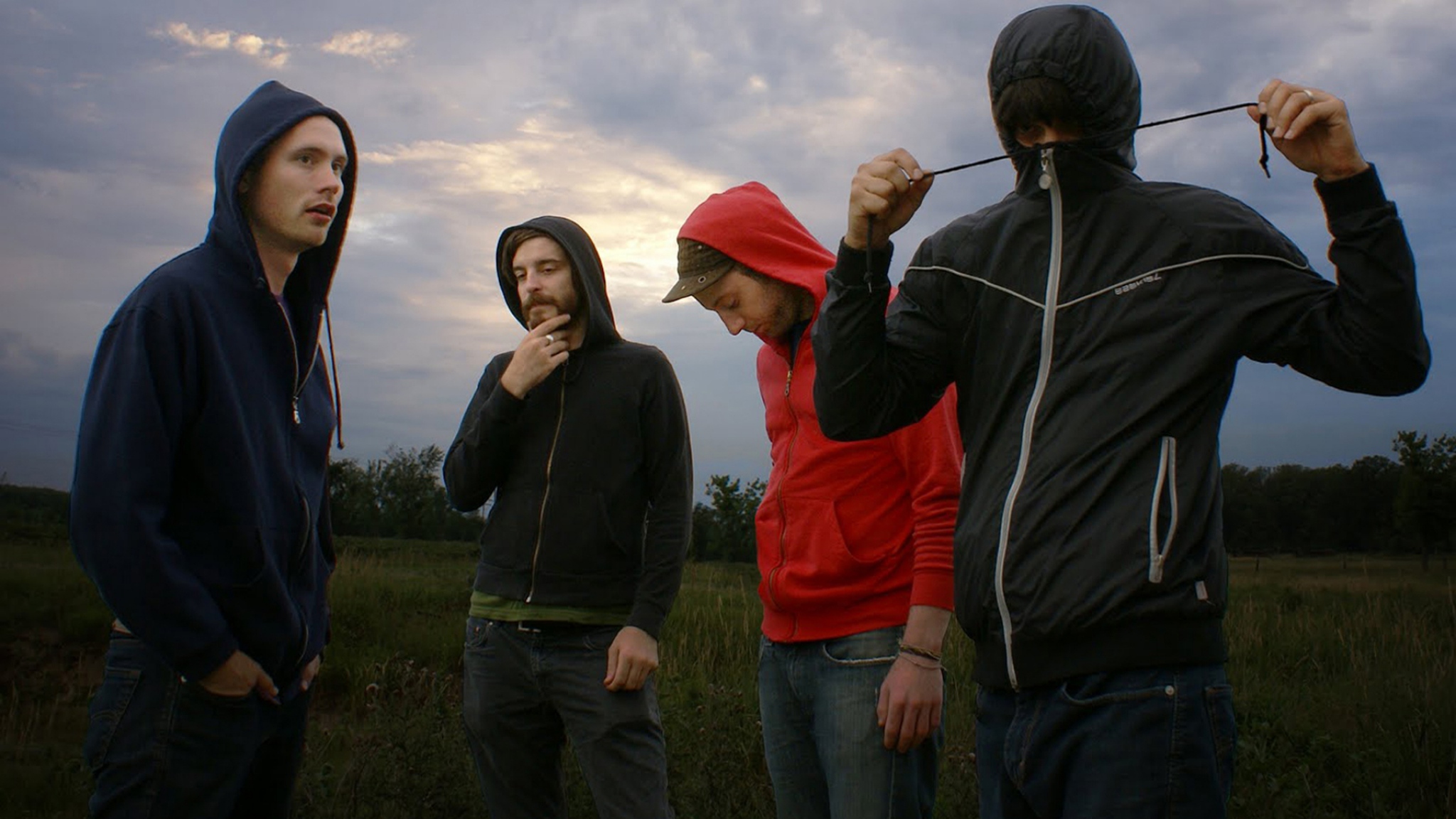 It’s been five years since Canadian electronica band, Holy Fuck, released their last studio album, Latin, in 2010. It was an album that successfully managed to reach No. 14 on the Billboard Dance charts, easily making it their most popular album to date.

Now, six years later, the band have already started teasing a brand new studio album called Congrats. From what we have heard so far off of this album, it appears to be a lot more mature than any of their previous material, and definitely something fans of this genre will want to check out.

Watch the new music teaser below: