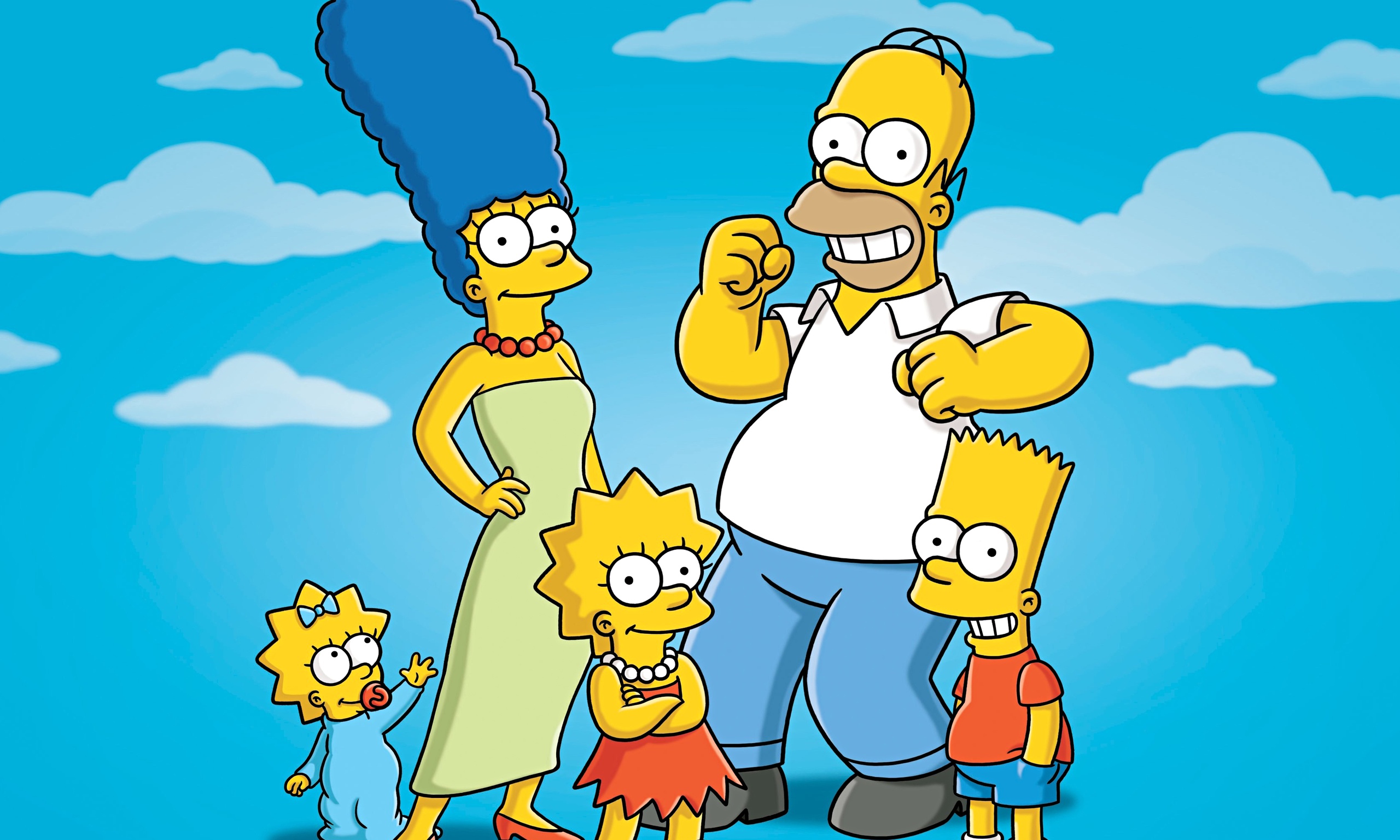 In a new video called ‘Together Forever’, Marge and Homer Simpson have denied rumours that they’re getting divorced in the upcoming series of The Simpsons. The pair assure fans that they’re “solid as a rock” and call the rumours of a separation “baseless”.

The rumours of Homer and Marge splitting spread after Simpsons producer Al Jean told Variety, that in the new season premiere, “it’s discovered after all the years Homer has narcolepsy and it’s an incredible strain on the marriage. Homer and Marge legally separate, and Homer falls in love with his pharmacist, who’s voiced by Lena Dunham“. Jean later said “(he) was completely misinterpreted”, and the couple would not be separating. Watch the couple reaffirm their commitment to each other below!

Read More
Andrew Scott, having played significant roles on Fleabag and Sherlock in the past, is no stranger to… 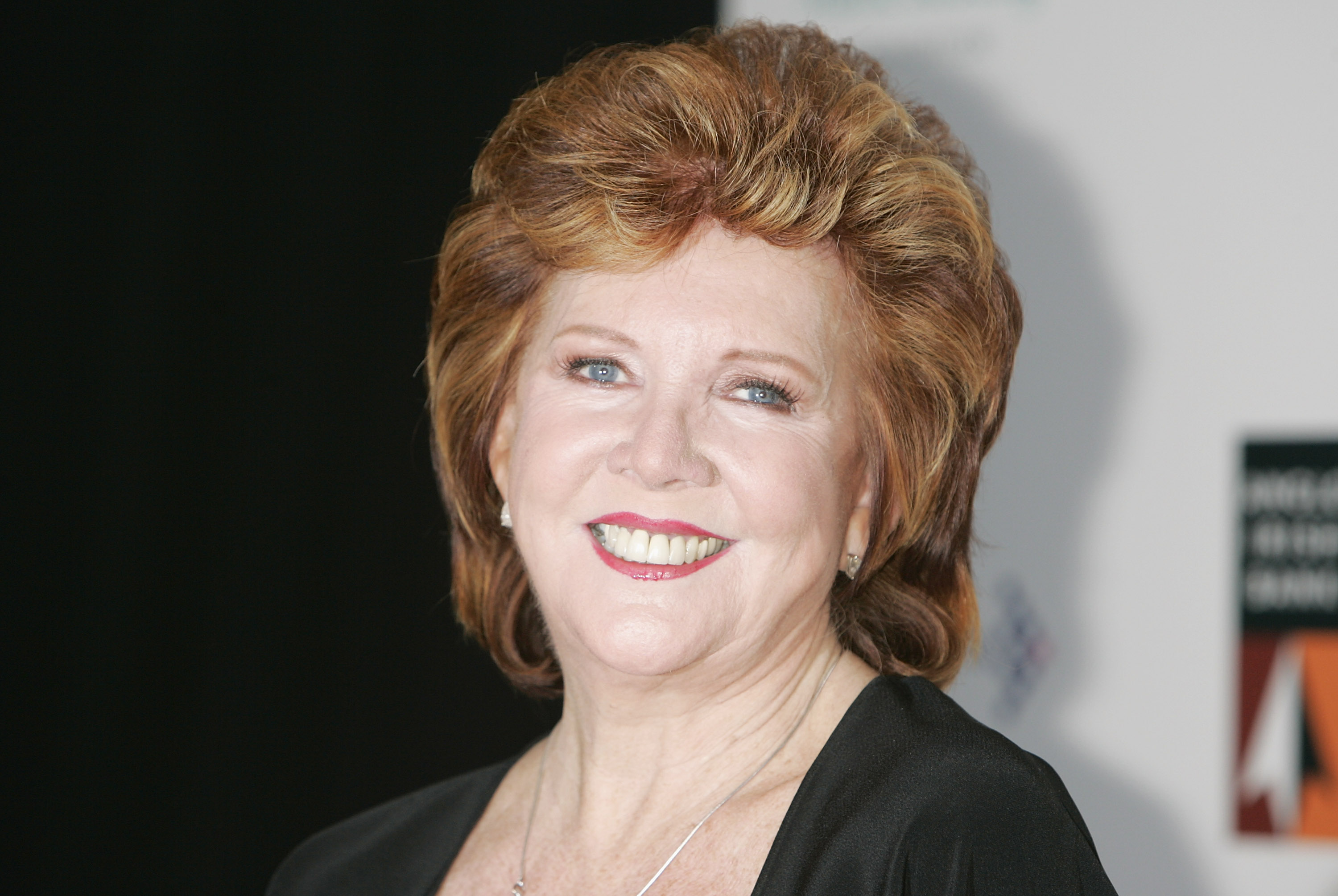 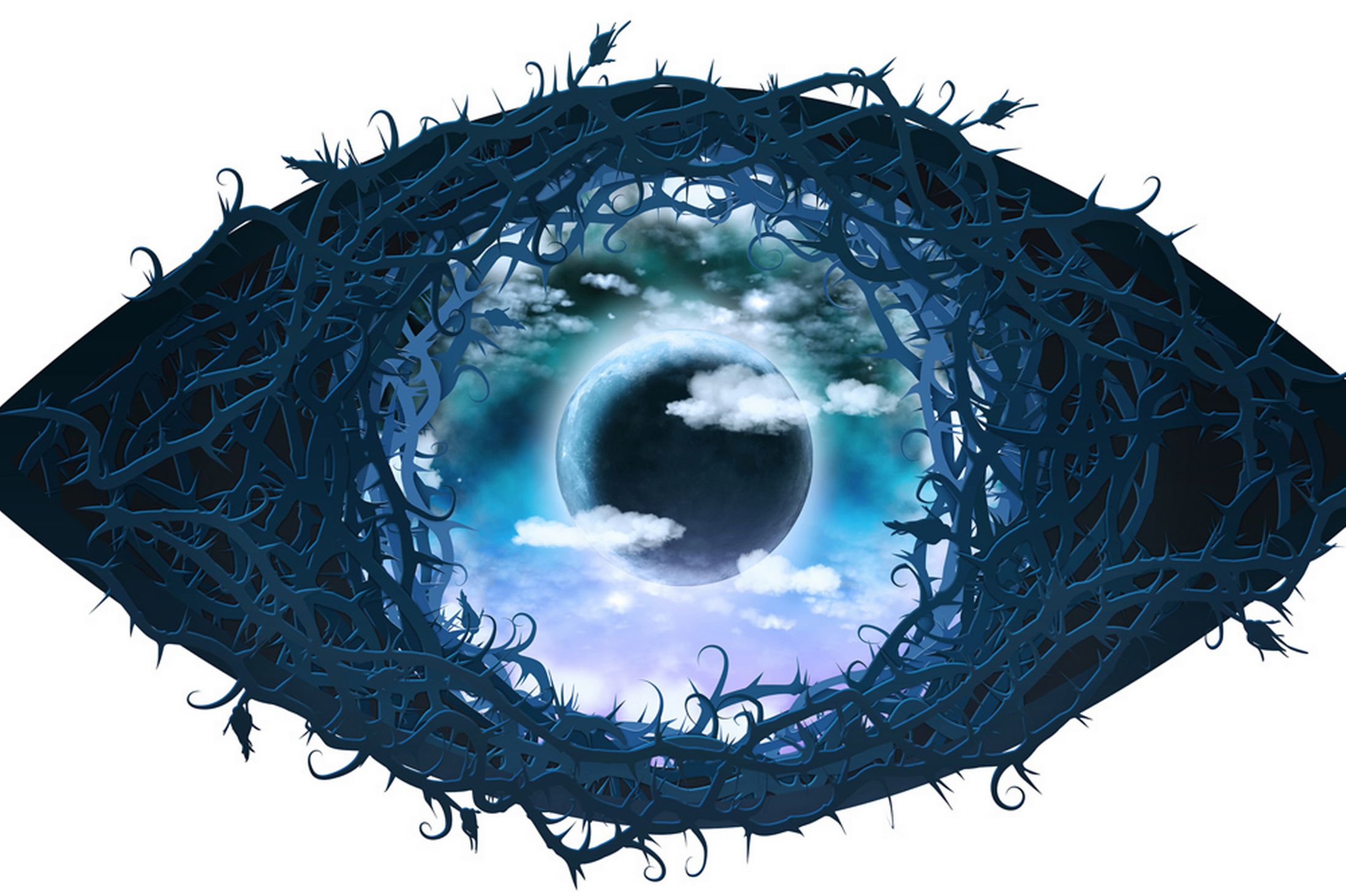 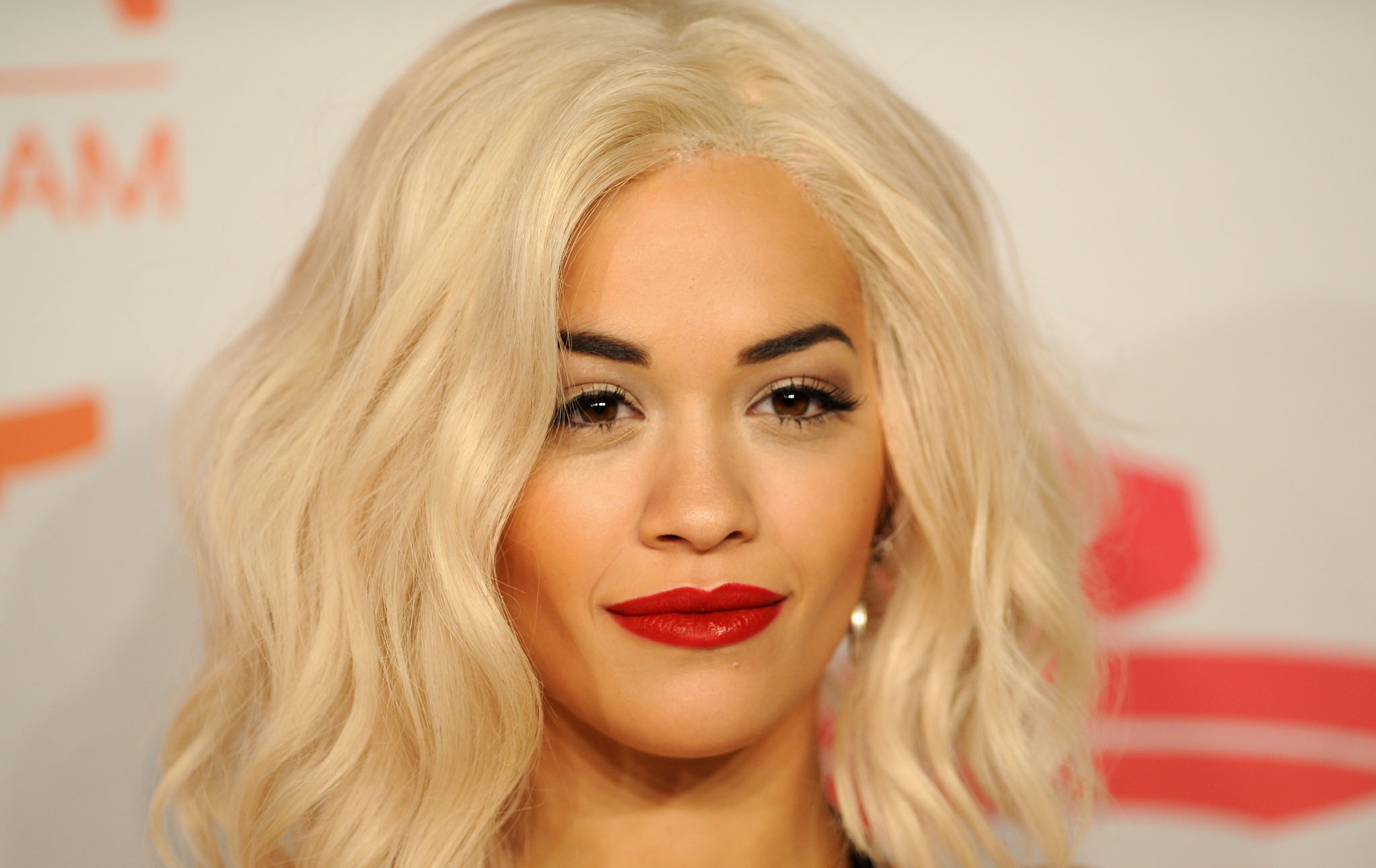 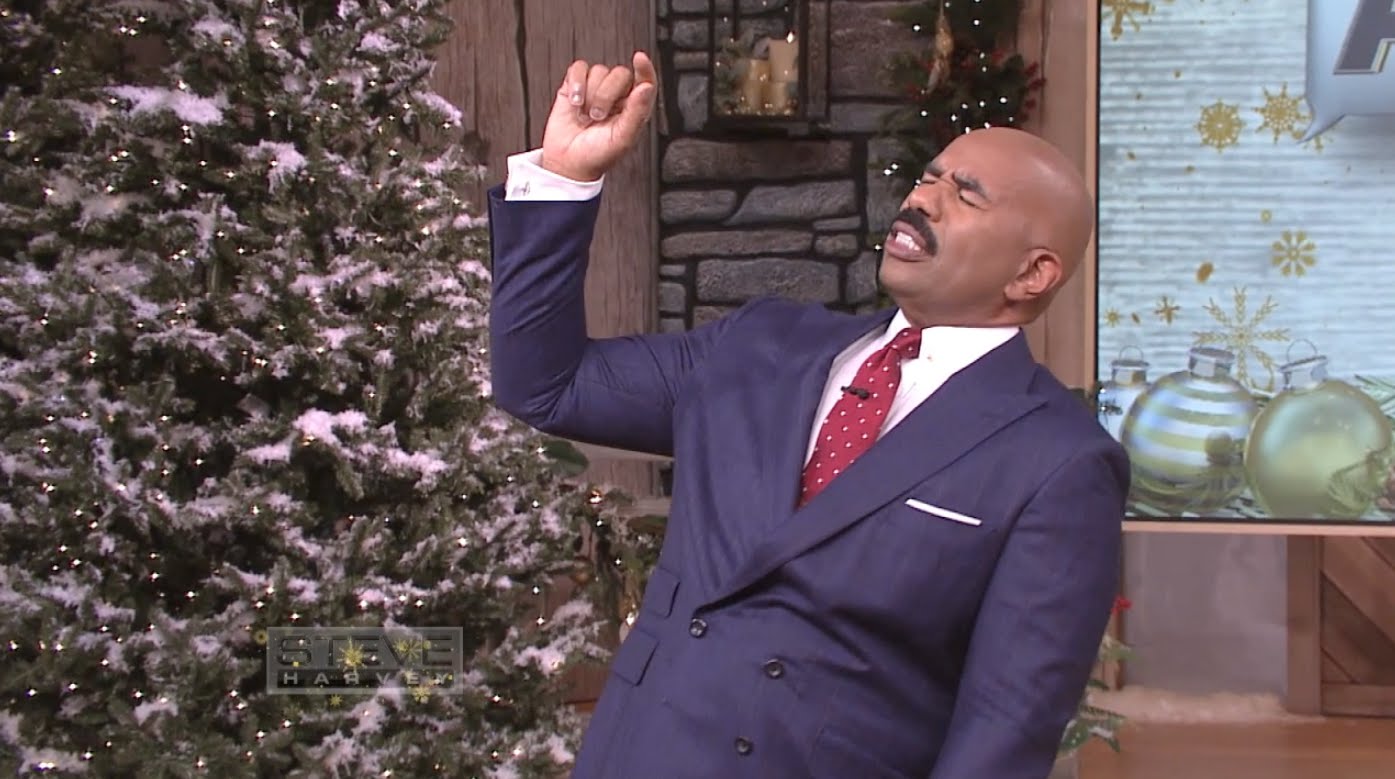