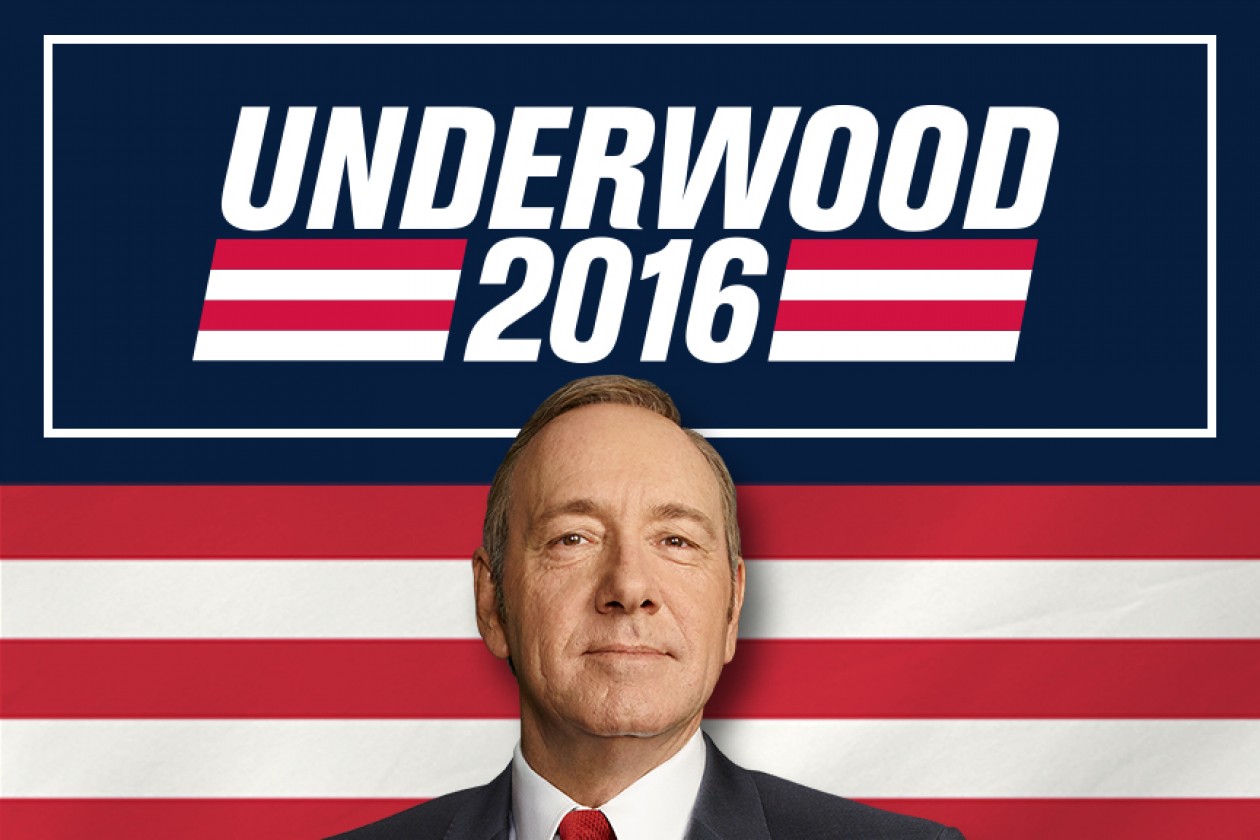 “I trust Francis Underwood with my life, with our nation, with our future, and I hope you will, too.” This is the climax to Claire’s (Robin Wright) speech written by her lover Tom Yates (Paul Sparks) to the convention faithful. The speech focuses entirely on what she has learnt from her mother’s death and her husband’s recent brush with it. Once again the spectre of death has played a pivotal role in the Underwood’s political campaign.

The motivations of the first lady and possible future VP are as ambiguous as ever, does she assist in the demise of her mother for political gain? The loss of the southern gothic mother (Ellen Burstyn) will be felt more by the house of cards series than Claire herself, a great character with great scenes including flirting with Yates. The Yates storyline is predictable but the inevitable discovery and confrontation with Frank is what we are waiting for.

Hammerschmidt (Boris McGiver) continues to investigate involving the forgotten Dunbar (Elizabeth Marvel), what conclusion will he reach before the seasons end? But this episode is all about one scene in the Oval Office. To bring Durant (Jayne Atkinson) on point The President (Kevin Spacey) has tried lying and flattering but now is the time for threats and fear, and boy is he scary.

He admits all Lucas accused him of including the murders of Russo and Barnes followed by some maniacal laughing. Durant is a strong character but reduced to reactions as Spacey chews, eats, and regurgitates the scenery. The writers handle this moment with a lot of class and precision. I predict this manoeuvre of using fear instead of respect may come into play in the election battle as well.