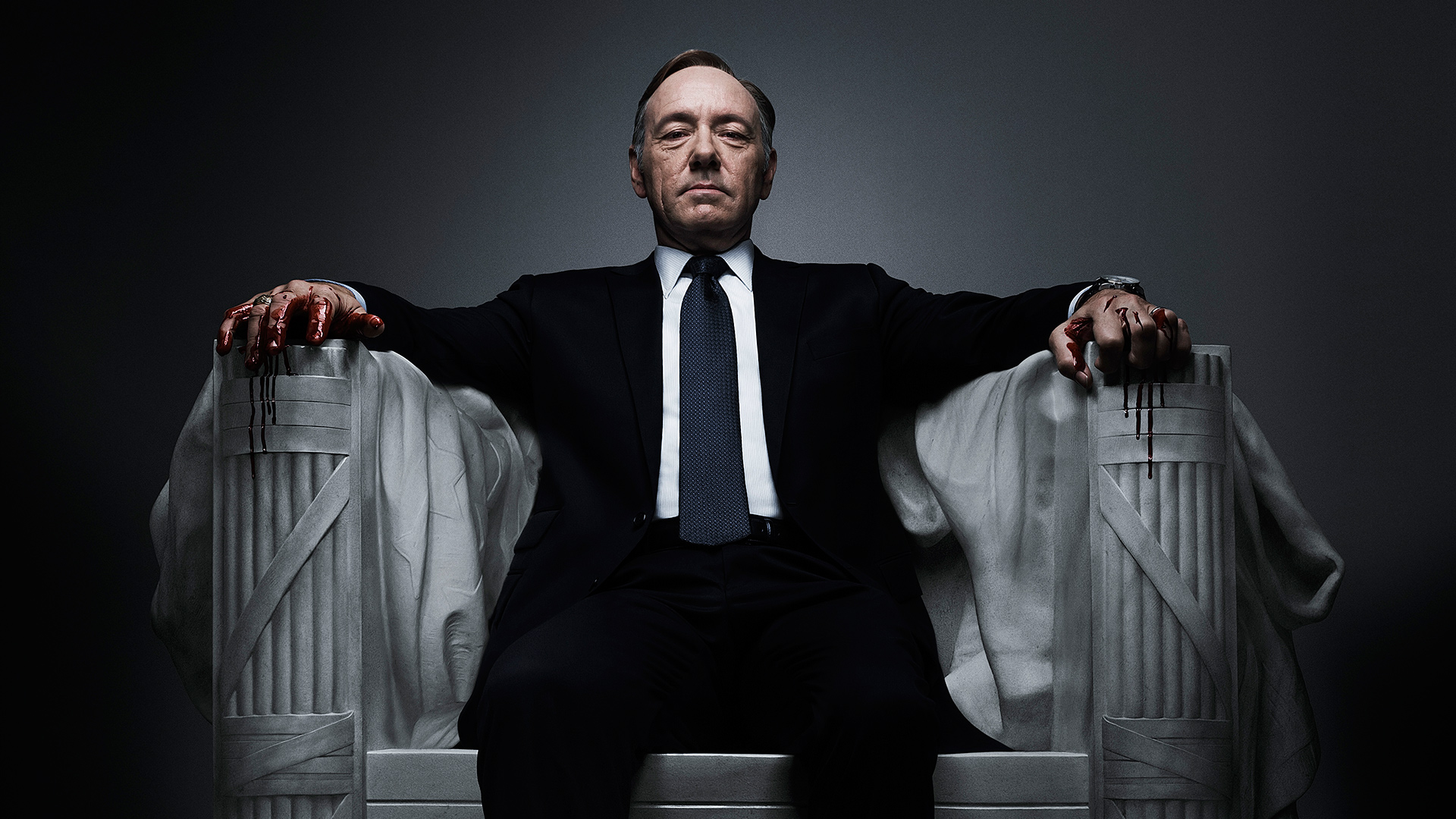 After the explosive last episode reality hits in this chapter. They can’t kill Kevin Spacey as the show just isn’t as good. This is a strong episode but it does suffer from that unmistakable President Underwood droll.

This season has featured hallucinations/dreams of Frank having a brutal fight with Claire (Robin Wright) but this episode amps up the dream factor. Corey Stoll and Kate Mara return in Underwood’s drug fuelled state, his victims tormenting him. This suggests Underwood has a conscience, something we know the character would consider a weakness. When Underwood breaks the fourth wall and addresses the audience it is menacing and effective but the dream sequences feel incongruous with the tone of the series. The loyal attack dog Stamper (Michael Kelly) goes on full offensive mode and it seems a little extreme even for him.

However Claire is the main character of this episode making plenty of manipulative power plays. Seeing Remy (Mahershala Ali) dragged back then involving Tusk (Gerald McRaney) is a welcome return of some antagonistic characters. It is a glorious sight when Claire is attempting to manipulate everyone to her will, but the character needs the foundation of the Underwood marriage to really succeed. Is this perhaps the catalyst to bring the ruthless couple back to their scheming best?