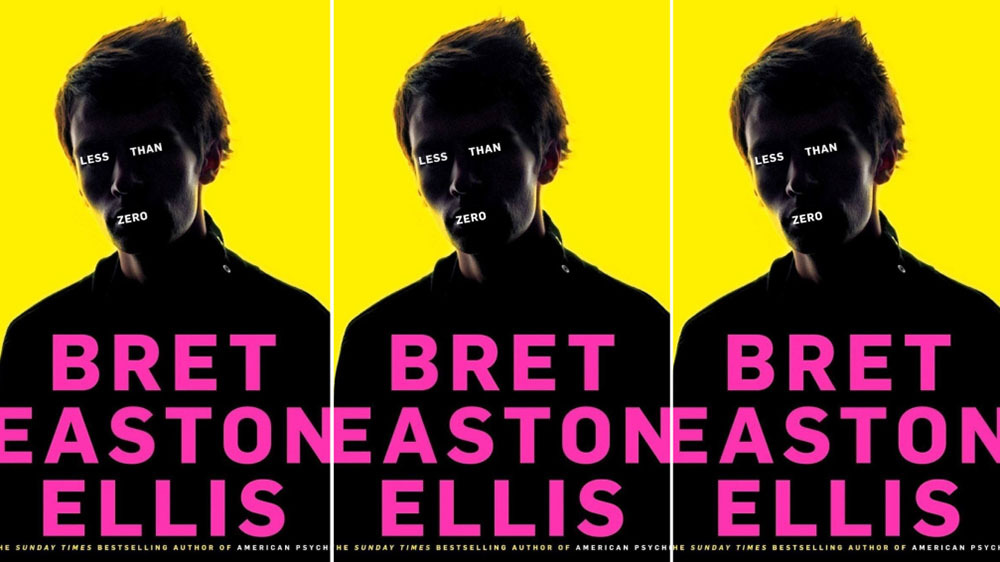 Hulu is developing plans for a adaptation of Bret Easton Ellis‘ 1985 debut novel, Less Than Zero. Spearheading the project is Greenleaf creator Craig Wright, who will attempt to adapt the seminal novel better than the first time around, the poorly received 1987 adaptation which starred Robert Downey Jr.

The story in the novel revolves around Clay, a college freshman returning home to Los Angeles for Christmas to spend time with his friends, many of which are battling addiction. While he runs afoul of a drug dealer who one of his friends owes money to, much of the novel deals with the shallowness and narcissism of the main characters living in the shadow of Hollywood.

There are very few details regarding the project, with no casting arrangements announced nor an episode count. It’s an interesting project for Hulu to pursue considering their streaming rivals, Amazon and Netflix, are either going all-in on expensive TV behemoths or are spending absurd amounts of money to produce as much content as possible.

It seems Hulu is in danger of being left behind, and maybe a Less Than Zero adaptation doesn’t sound like the project to keep them afloat alongside Netflix and co., but perhaps they can snag some big stars for this project to lure some subscribers in. Ellis remains a popular – though often divisive – writer whose name still has some marketability. For now, we’ll wait on more details to emerge.