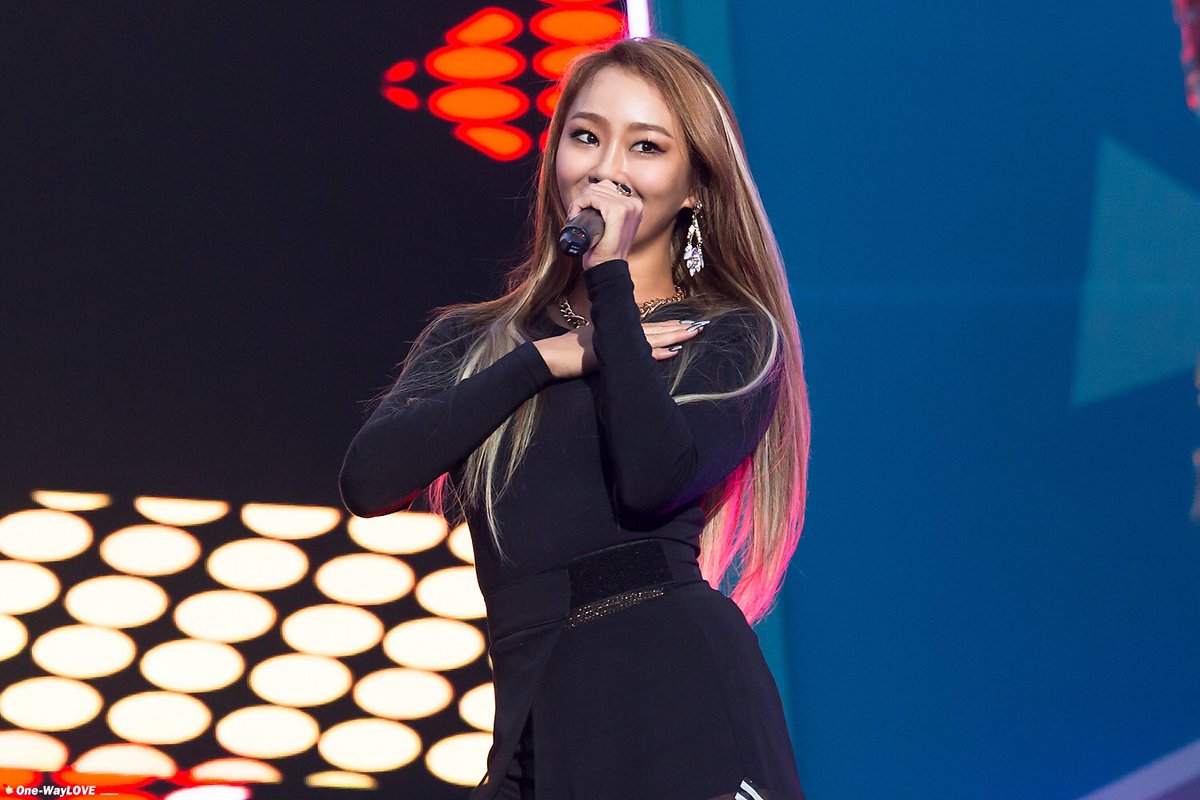 Hyolyn is back with her last sexy music video “Dally” which is part of her three-part single project Set Up Time.

Kim Hyo-jung known as Hyolyn, is a K-Pop singer-songwriter member and leader of the K-Pop girl group Sistar. She is under the management of her own self-started production company Bridʒ.

They debuted in 2011 with their debut studio album So Cool and released their second album, Give It to Me in 2013. Their biggest hits include “So Cool“, “Alone“, “Touch My Body“, “Loving U” and “Give It to Me“.

The new video is for is Hyolyn’s latest track “Dally” which is a hip-hop/urban song produced by herself alongside famous producer, Gray. It’s her first project after leaving Starship Entertainment to create her own agency.