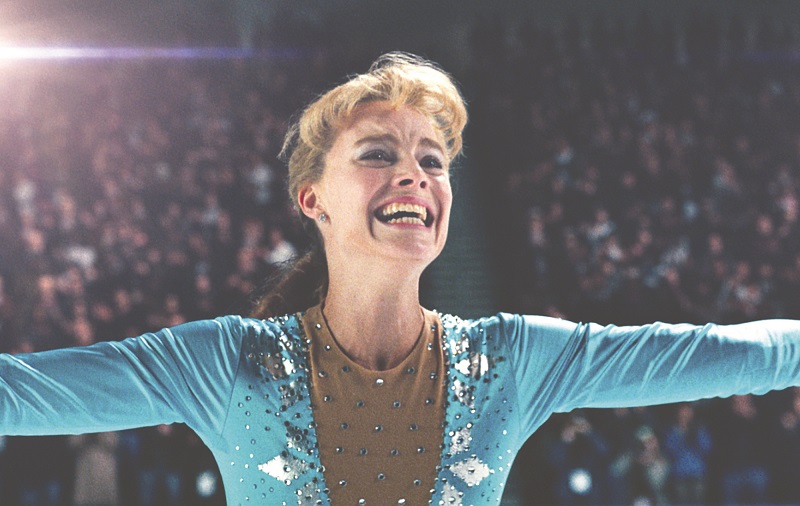 Figure skater Tonya Harding is most infamously known for being connected to the attack on a rival skater in 1994. Now her story has been told in the comedy-drama I, Tonya.

Tonya Harding (Margot Robbie) is a skater who has trained from the age of four, driven by a natural talent and dominating mother (Alison Janney). Harding came from a poor background and did not conform to the expectations (i.e. her dress and music choices) and it leads to a bias against her. Yet she is still able to compete at the highest levels and becomes the first American woman to perform the triple axel before the attack.

I, Tonya is a film filled with unreliable narrators – the beginning of the film starts with a statement that the film is based on contradictory interviews from the main players. This gives the film a lot leeway with its historical accuracy. Characters outright lie or tell half-truths like Harding’s mother regarding her physical brand of parenting and Harding’s justification for why she flopped at the 1992 Winter Olympics.

I,Tonya continues a growing trend in historical films of fourth wall breaking. This was done in The Wolf of Wall Street, The Big Short and American Made (ironically two of those films also featured Robbie). It added to a connection for the audience to the events on the screen when the characters speak to them.

Although Harding is shown to be a crass, aggressive & hard-drinking, she is constantly sympathetic due to being a product of her upbringing. Robbie was brilliant as someone who is naturally talented but self-destructive. Harding suffered from mental and physical abuse from her mother because she has this view – Harding skates best when she’s angry and told she’s worthless. This is transferred to her relationship with Jeff Gillooly (Sebastian Stan) who starts out seeming like a decent bloke but turns violent soon after.

For a film that is a sports movie and retelling of a particular event I, Tonya is also a great example of how to portray domestic abuse. Harding states that her husband blames her for lashing out and she accepts it. Gilooly is able to sweet talk his way out of trouble and even when Harding does leave him or puts a restraining order on him, he worms his way back. A vicious cycle of the pair getting together, the relationship turns rotten, break up and repeat. 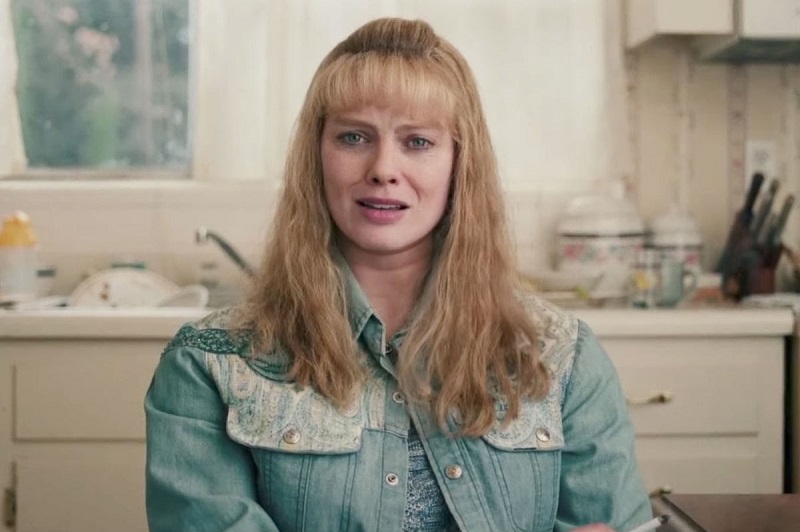 It is easy from the outside looking in thinking why does Harding stay with Gilooly but domestic abuse is a lot more complicated and I, Tonya does understand the issues that people who suffer through this are being manipulated.

Despite Harding becoming a successful skater, winning medals at national and international tournaments, she still struggles financially. Other skaters come from privileged backgrounds and able to skate full-time, Harding has to work full-time just to make ends meet. It shows the harsh realities of the life of an athlete. She is seen as the ‘white trash’ of ice skating. 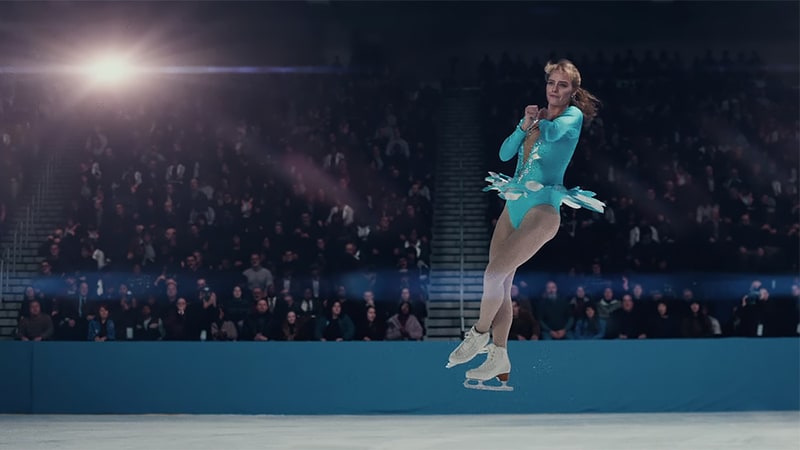 I, Tonya is a showcase for Robbie and Janney who were nominated for Oscars. Janney even won the Oscar and BAFTA as she was fantastic as this horrible screw of a woman who takes advantage of a daughter and defects when anyone challenges her.

I, Tonya was directed by Australian director Craig Gillespie who has had success making indie and mainstream films. He got to mix both approaches for I, Tonya. Tonya Harding’s story is well known, but Gillespie made it as an indie film. The film had a gritty look to it like it was shot on film in the ‘70s or ‘80s and embroiled with an ‘80s soundtrack plus Harding’s dire straits. Yet the skating scenes are exhilarating with the camera getting right up close to Harding as she performs.

I, Tonya can become the Raging Bull of ice skating films. It is a personal drama and an examination of classism as well as being a sports movie. 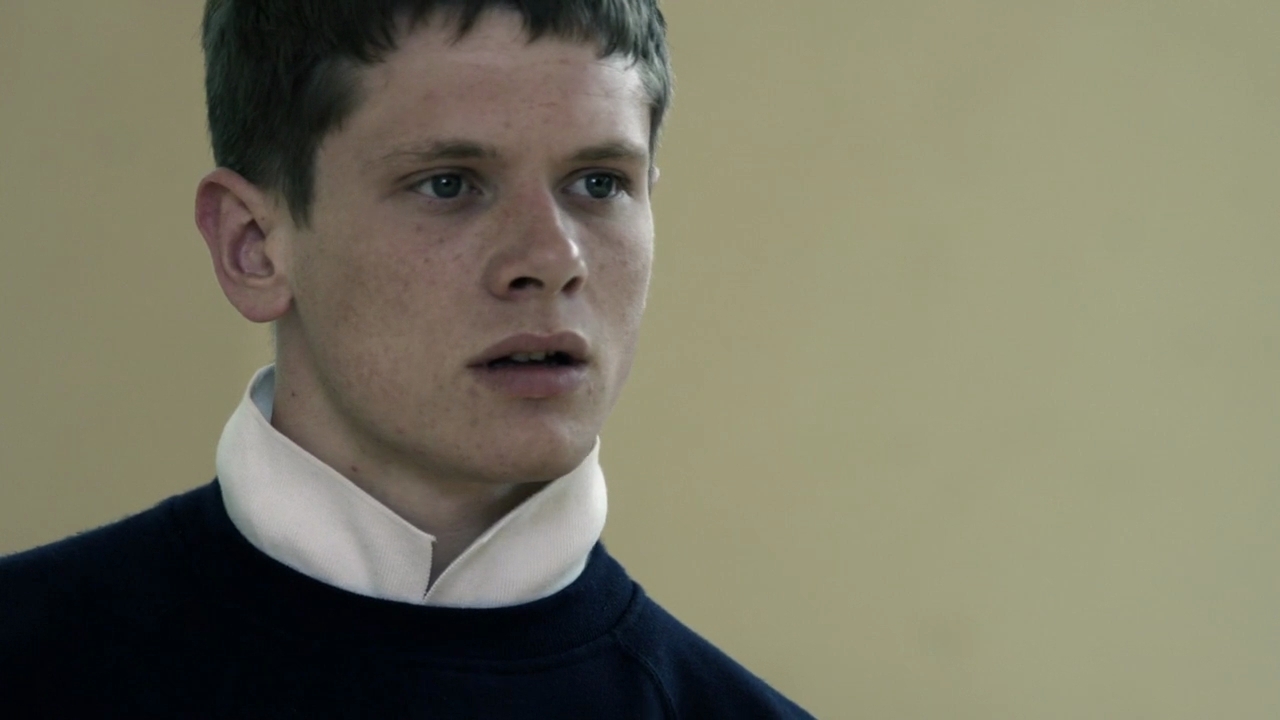 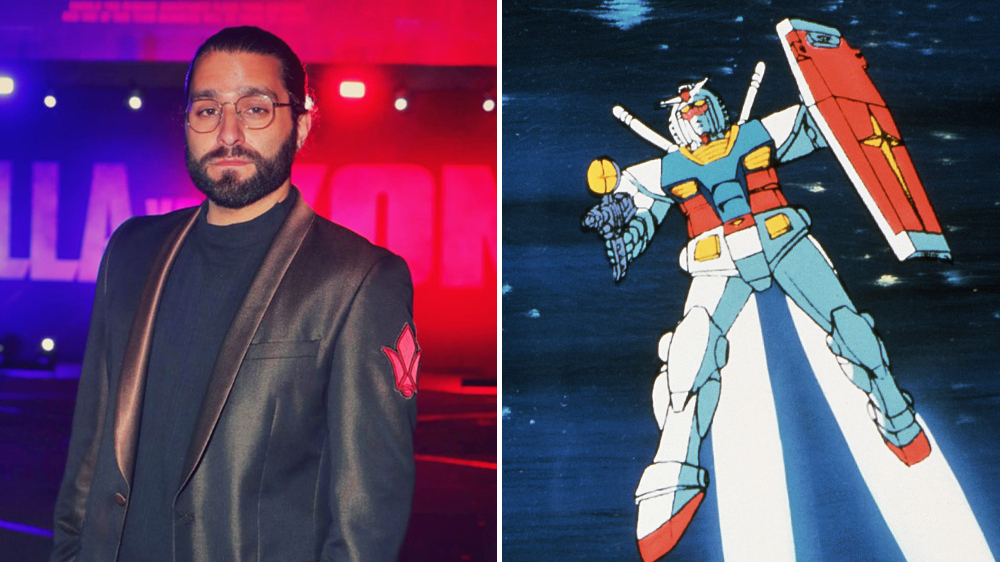 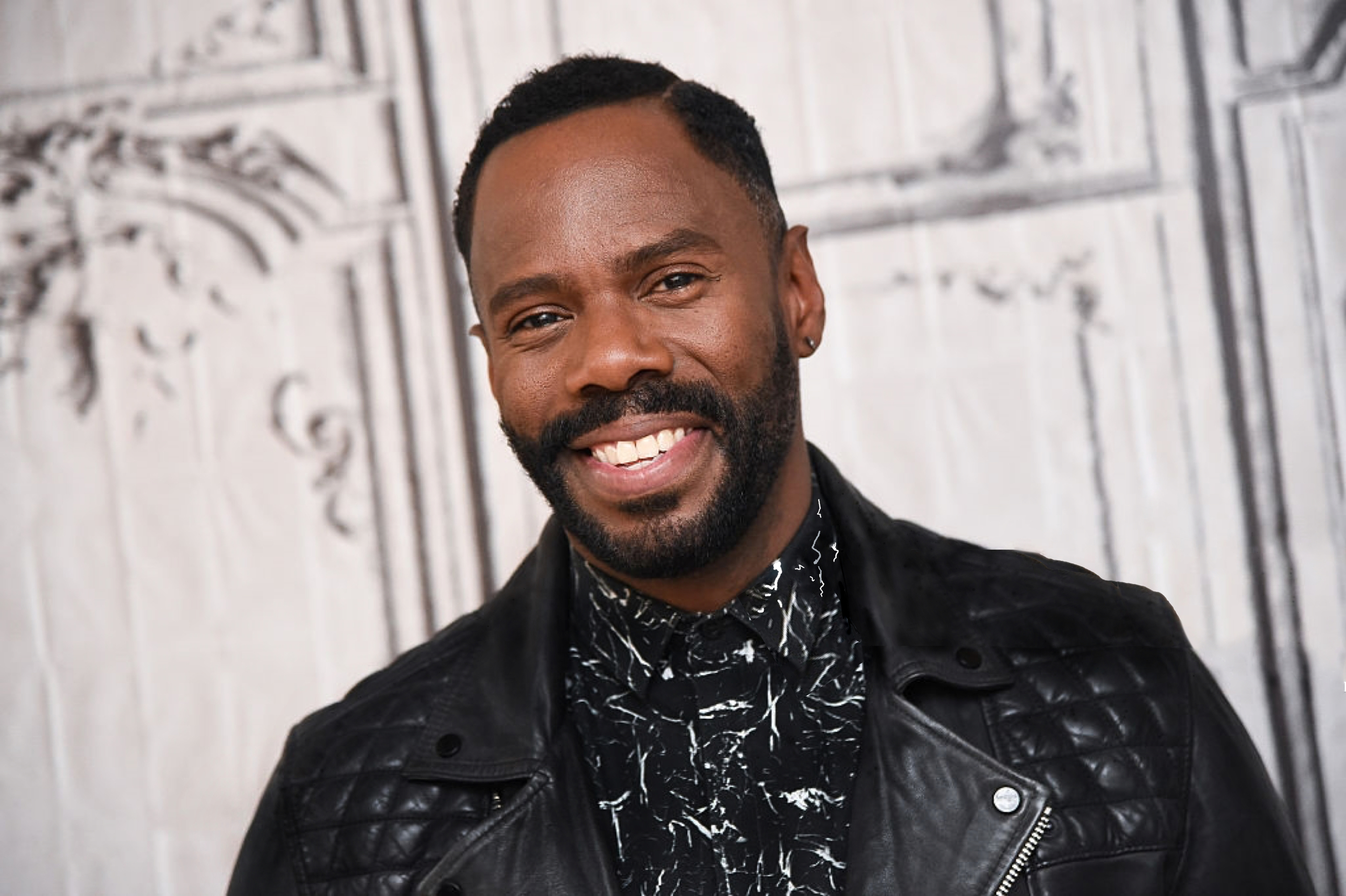 Read More
Colman Domingo has joined Barry Jenkins’ drama If Beale Street Could Talk, adding to the already announced…
After months, if not years, of speculation, and a less than subtle twitter post yesterday (September 7),… 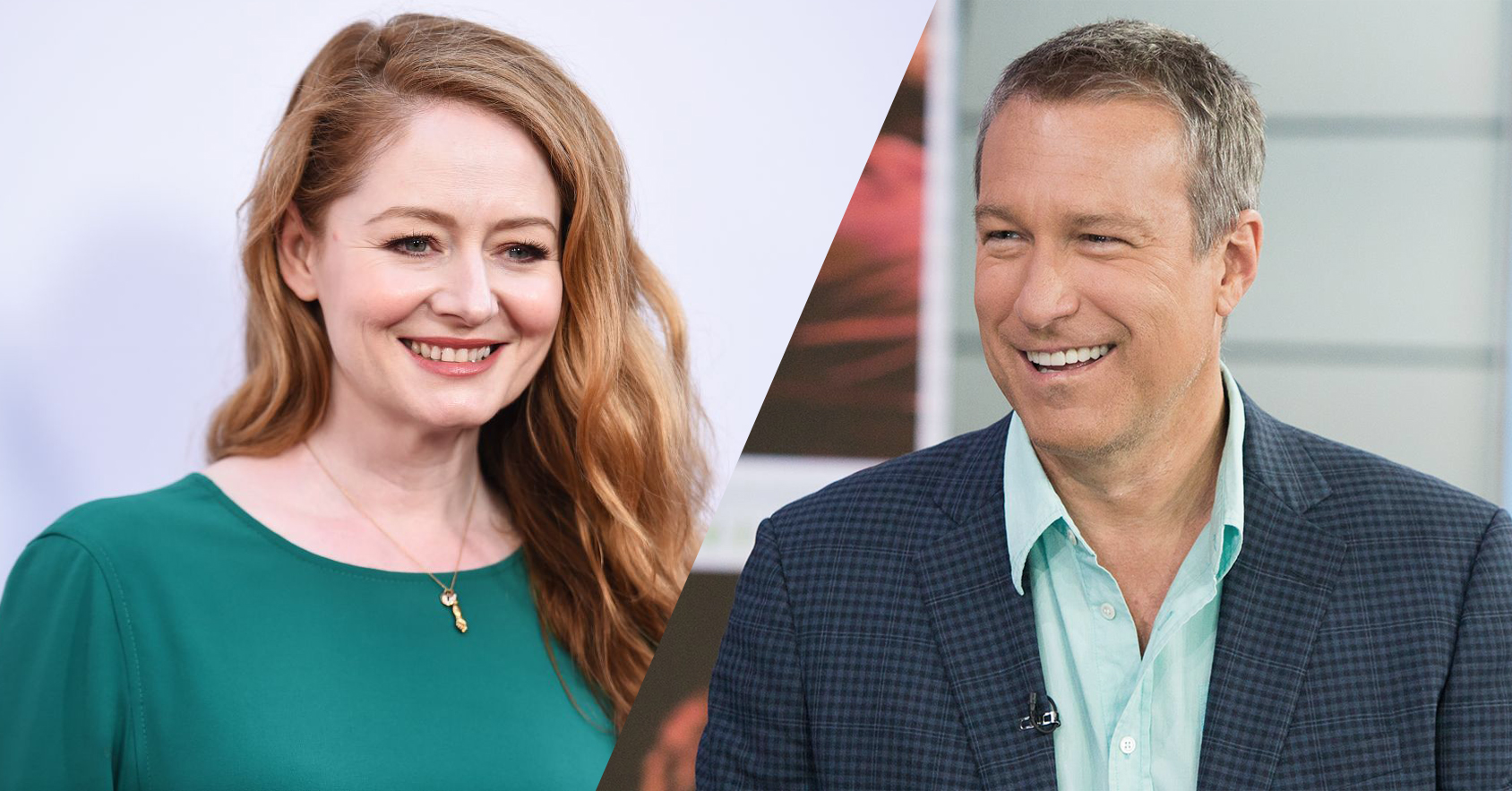