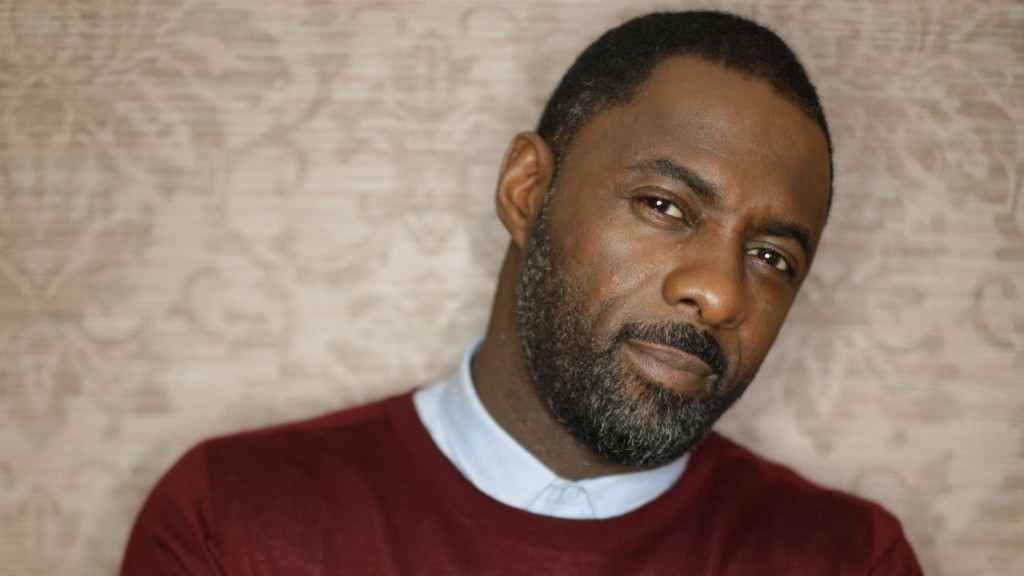 As the diversity debate wages on, this time prompted by the absence of nominations for black actors and directors at this year’s Oscars, Luther star Idris Elba is set to deliver a powerful speech on the topic to over 100 MPs and top TV executives today (January 18). It’s an influential audience who will, hopefully, be instrumental in bringing about a significant change in the creative industries.

Elba will reflect on his own career, highlighting how a lack of lead roles for black actors in Britain forced him to travel to America. This was in order for him to explore roles besides “best friends [and] cop sidekick parts”.

Leaving the UK behind in favour of America paid off for Elba when he landed the role of crime lord Stringer Bell in The Wire. However, the 43-year-old actor is painfully aware that others have not enjoyed the breaks that he has: “[T]oo much talent gets trashed. Talent is everywhere, opportunity isn’t. And talent can’t reach opportunity”.

There’s so much undiscovered or overlooked talent in Britain, so let’s hope that Elba’s speech makes everyone sit up and take notice.