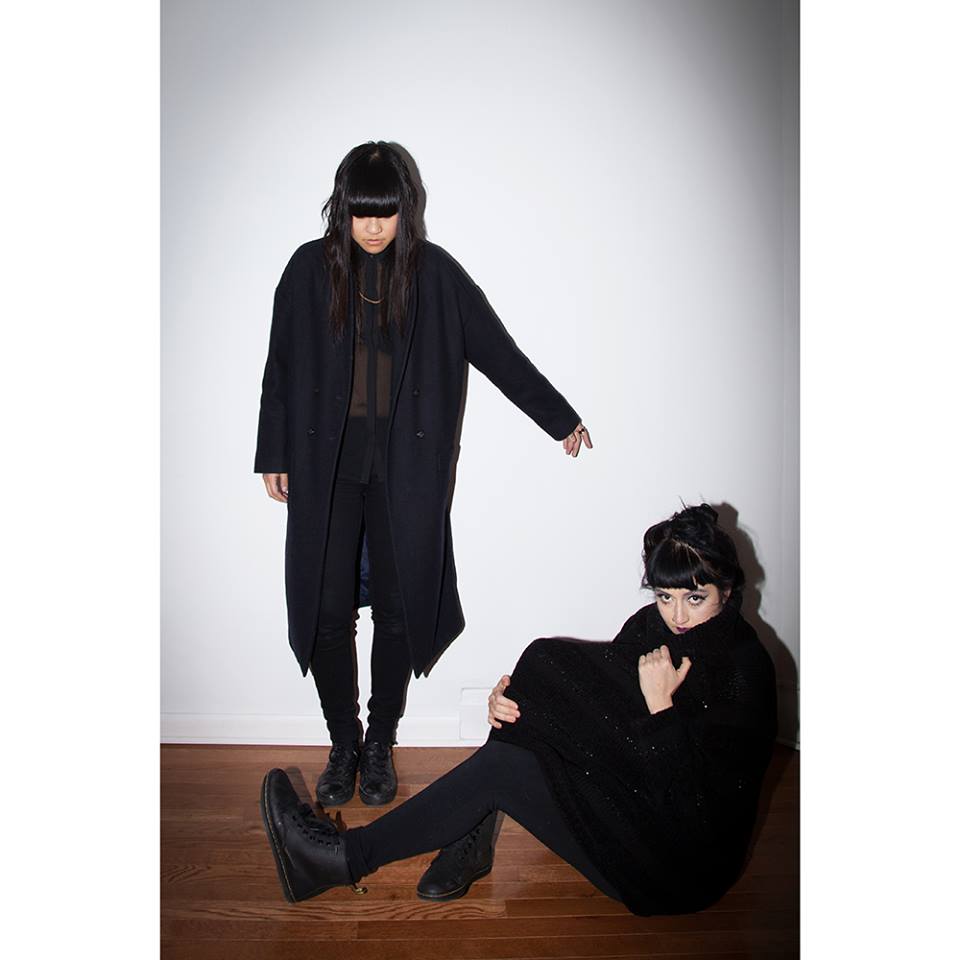 Bad Boi is only the second single from Chicago duo IDYLL, but already they are showing a lot of promise. The first song IDYLL released “Trouble”, appeared some nine months ago, containing an echoing beat and some gentle yet spooky hums and vocals. New song “Bad Boi” has a little more to it, spaces are filled with descending tingling sounds and the mysterious voice of singer Angelina Lucero are supported by smooth flowing music. Smooth is a word that sticks out when listening to “Bad Boi”, its like liquid music, a stream of voices, sounds and chimes, dark but calming.