On Friday, Iggy Azalea fans who had bought tickets for her ‘The Great Escape’ tour received an email advising them all dates of the tour had been cancelled. The statement released, which gossip site Just Jared shared, advised. “The Iggy Azalea Great Escape Tour scheduled for this fall has been cancelled and refunds are available at point of purchase. There will be a new tour planned around Iggy‘s new record to be released in 2016 and we apologize for any inconvenience“.

There has been no reason given in the email about the cancellation but the tour had already been having its problems. The tour was originally meant to begin in spring but Iggy’s label Def Jam advised that it wouldn’t start until September so she could develop the show more, so she could deliver what she had ‘envisaged to share’. After Def Jam released this statement Iggy told AMP 97.1, “it is bumped back because I am a psychopath… I would be making a lot of sacrifices and cuts and changes and compromises would have to be made to get this thing done in time“.

She added that, “so I really considered what I wanted to do: keep and honor the tickets and this date for fans but not the show I’d envisioned or kind I’ve promised them, a lesser version of it with maybe not so many people like jumping out of the ceilings and flying all over the place, or do I want to move it and have the absolute best show, the show that I envisioned? And obviously I’ve chosen to move it”. Alas, the show has now been cancelled completely. Fans are due to receive a refund at the point of purchase for the cancellation. 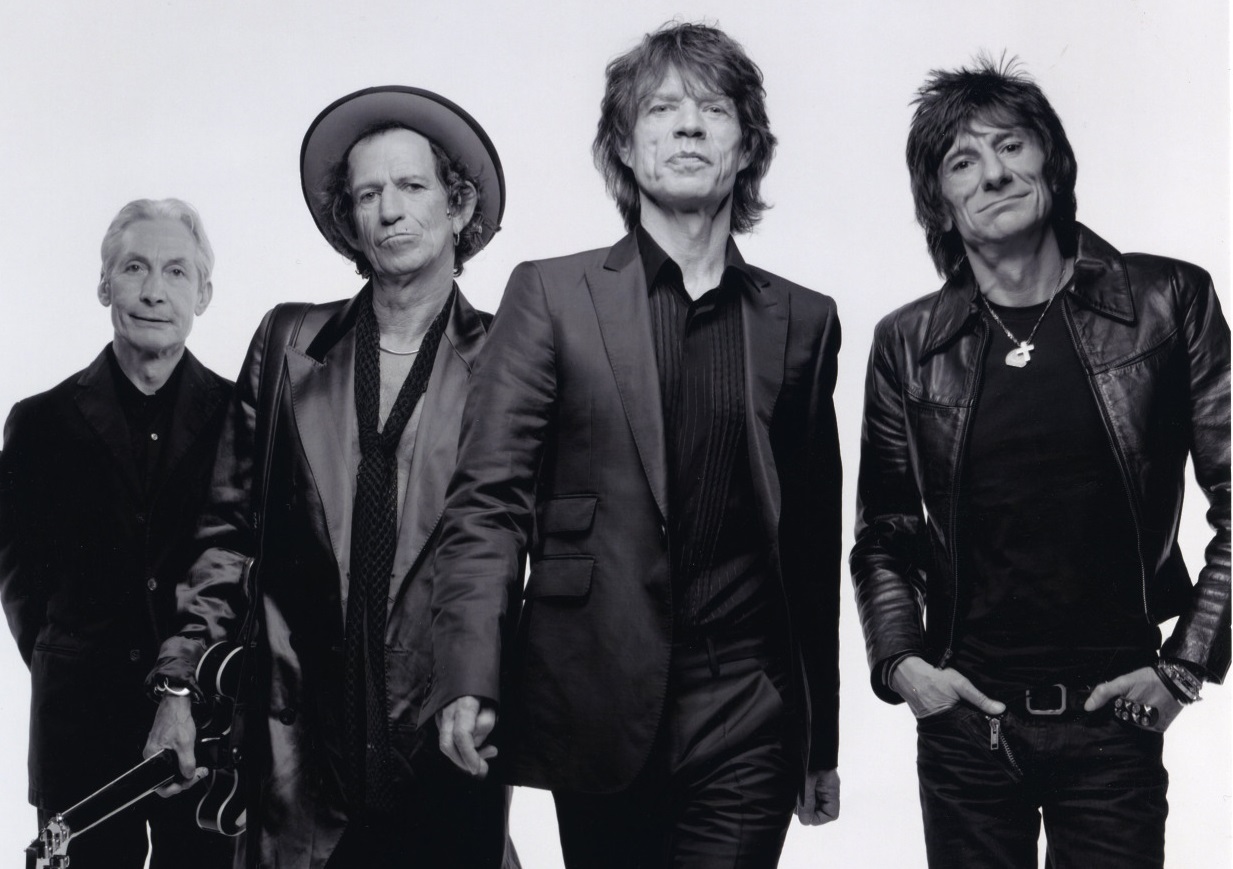 Read More
The limited box set, called The Rolling Stones In Mono, will include early recordings of the band… 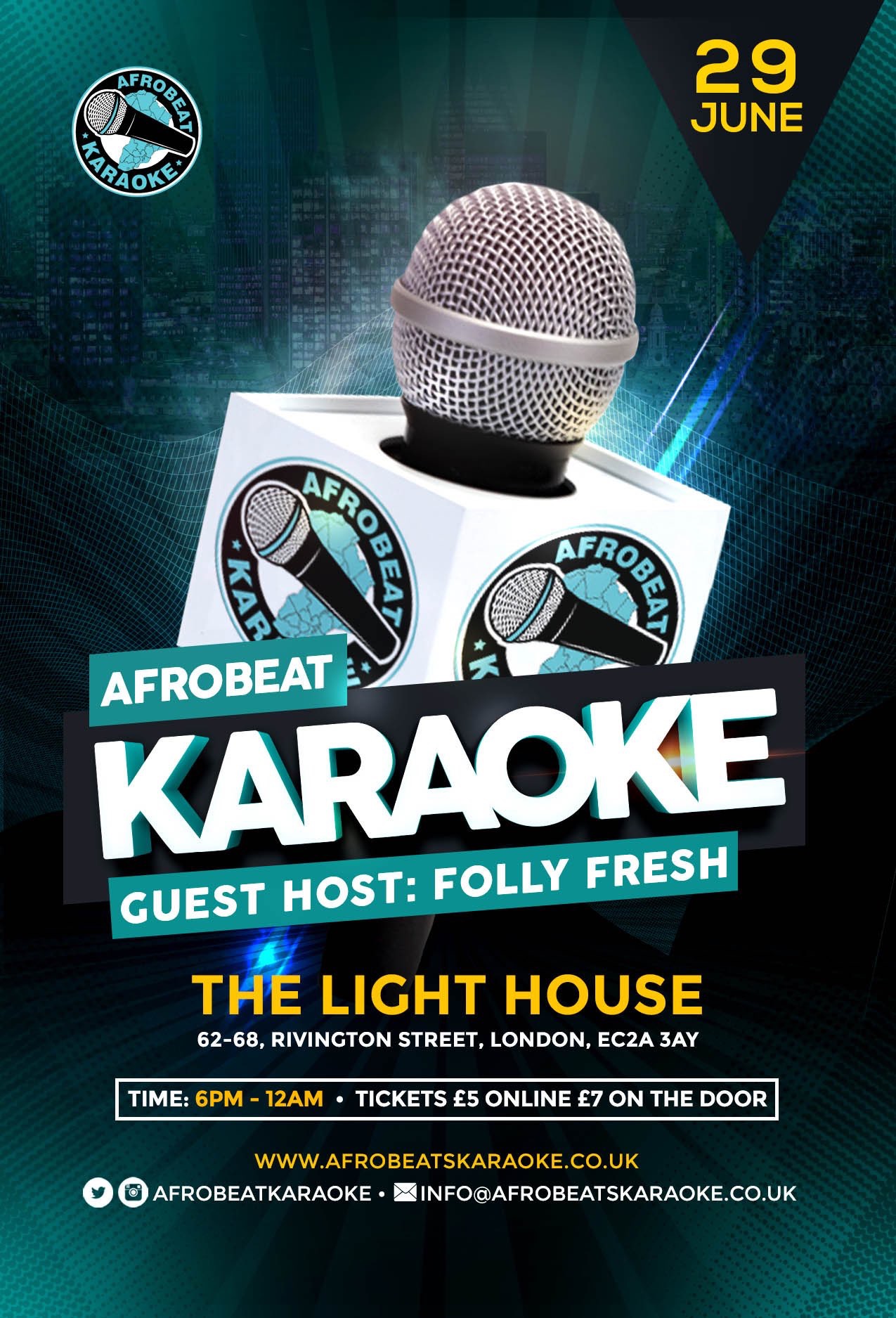 Read More
Back to the ever fun mid-week entertainment Afrobeat Karaoke this Thursday June 29 at The Lighthouse,… 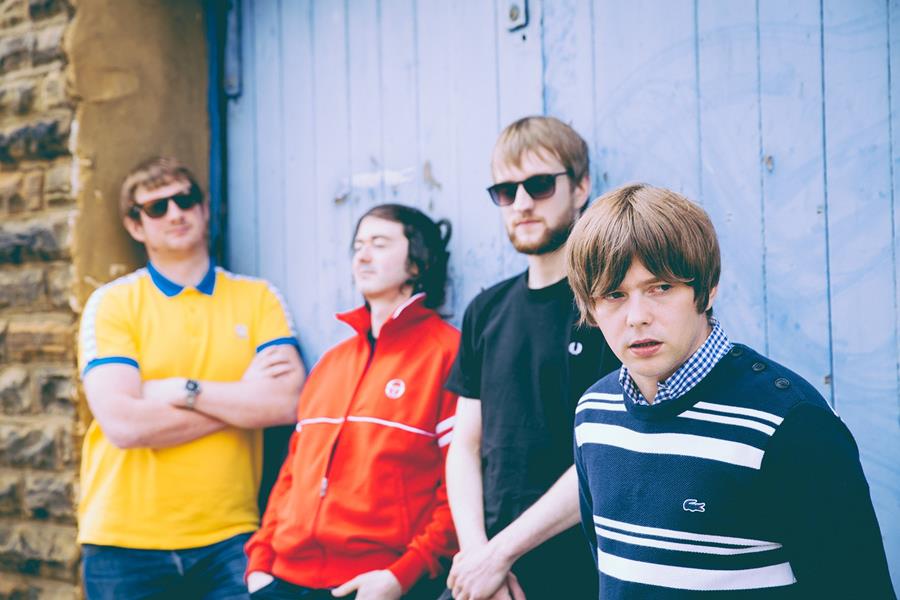 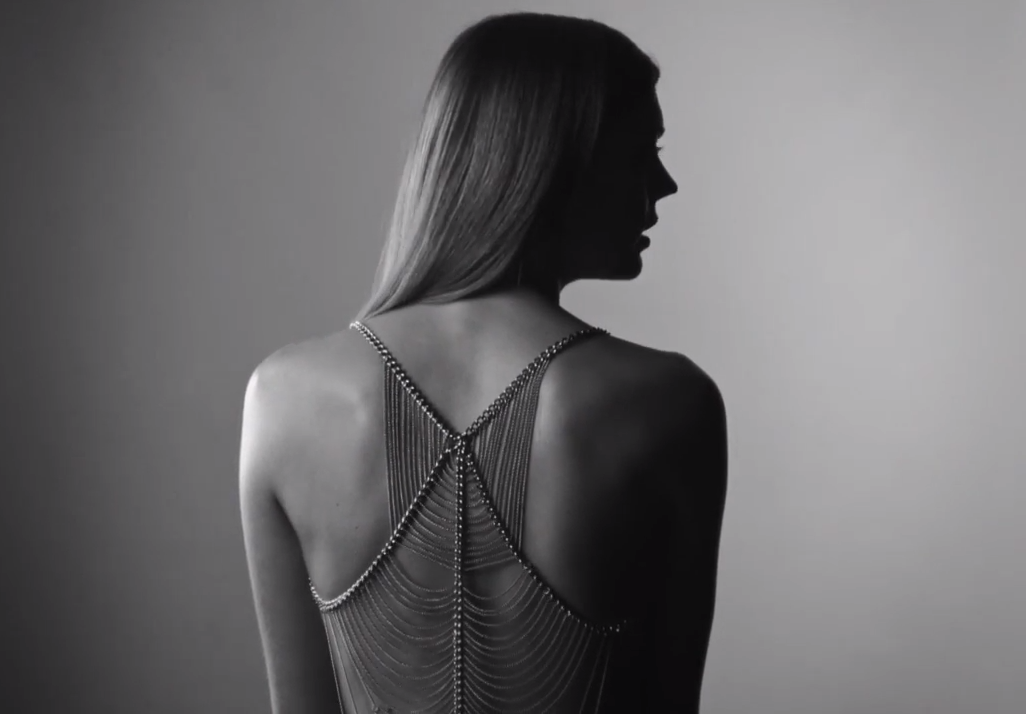 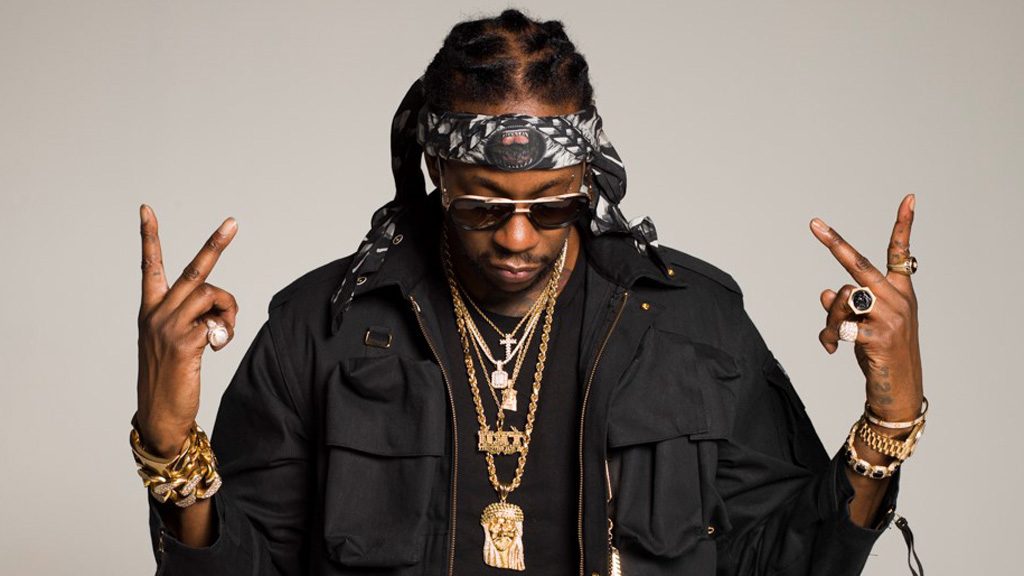 Read More
As American rapper 2 Chainz prepares his upcoming album, he has decided to bless his impatient fans with…