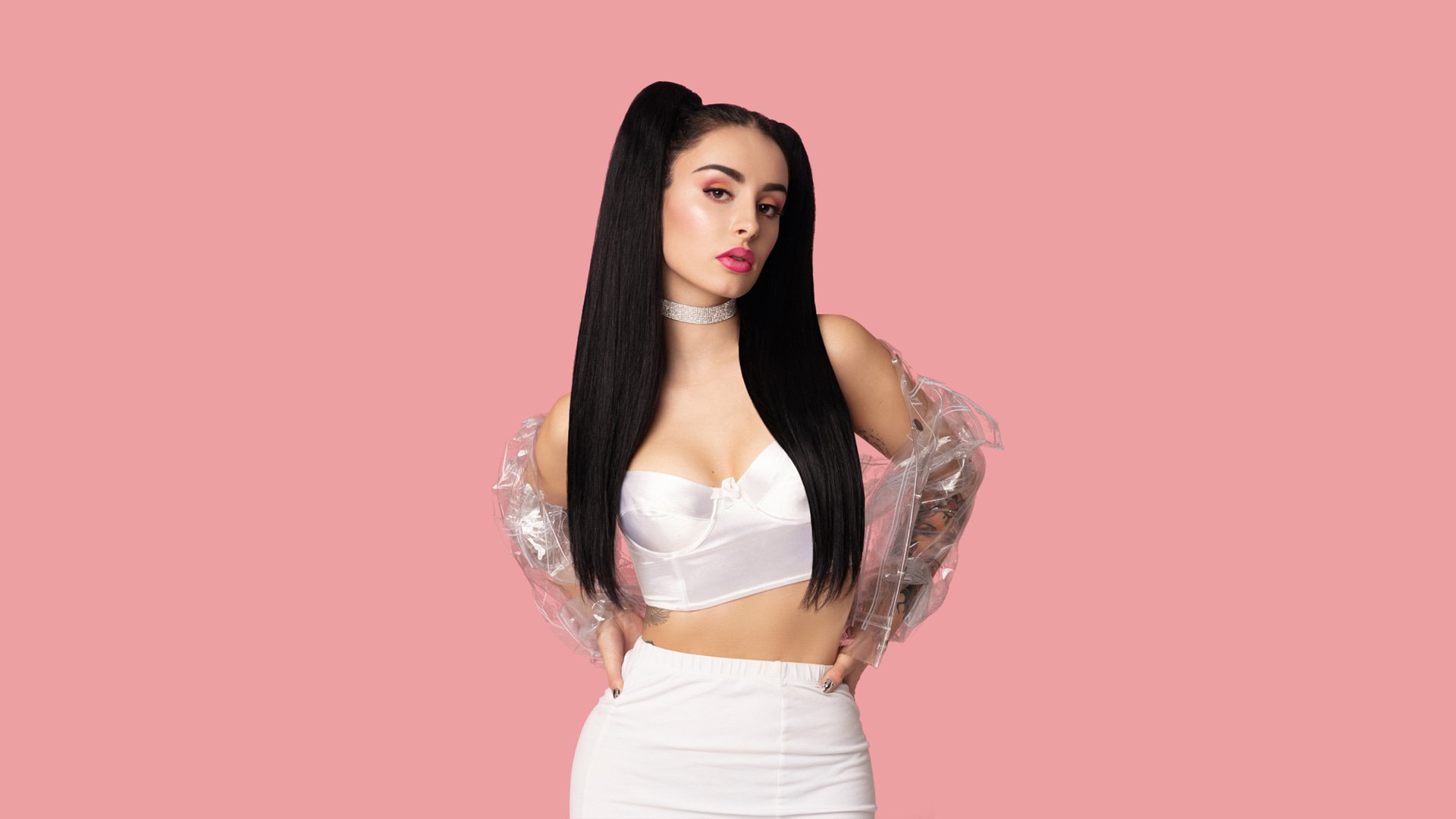 The upcoming pop-princess ILIRA released a new single on September 27! Titled “EXTRA FR!ES”. As the titled suggest it, it’s a body-positive song.

The Kosovo-Albanian singer grow up in a small Swiss town. Quickly she struggle to find her place in this classical family. She began her musical carrer in various talent shows on Albanian and Swiss TV .Than she moved to Berlin where she signed a publishing contract with Sony Music Germany. Then, in August 2018, ILIRA signed with Four Music and on 24th of August, she realize her debut single “Whisper My Name”. And then she begins to realized catchy pop music. Musically influenced by Nirvana and Rihanna she’s a pop-princess no longer in waiting.

With her stunning voice which can stretches across four octaves she makes you dance while listening to clever lyrics.

Her latest track is loud and confident. It deals with being an independent woman who doesn’t care if someone is judging her for her weight. “It’s alright, live your life, go and get those extra fries. Big butt and you gotta show it”, she sings. This feel-good track in entertaining and would go with us in the dance floor.

Feel your mood being boosted in just under 2 minutes and 51 seconds with “Extra Fr!es” below: