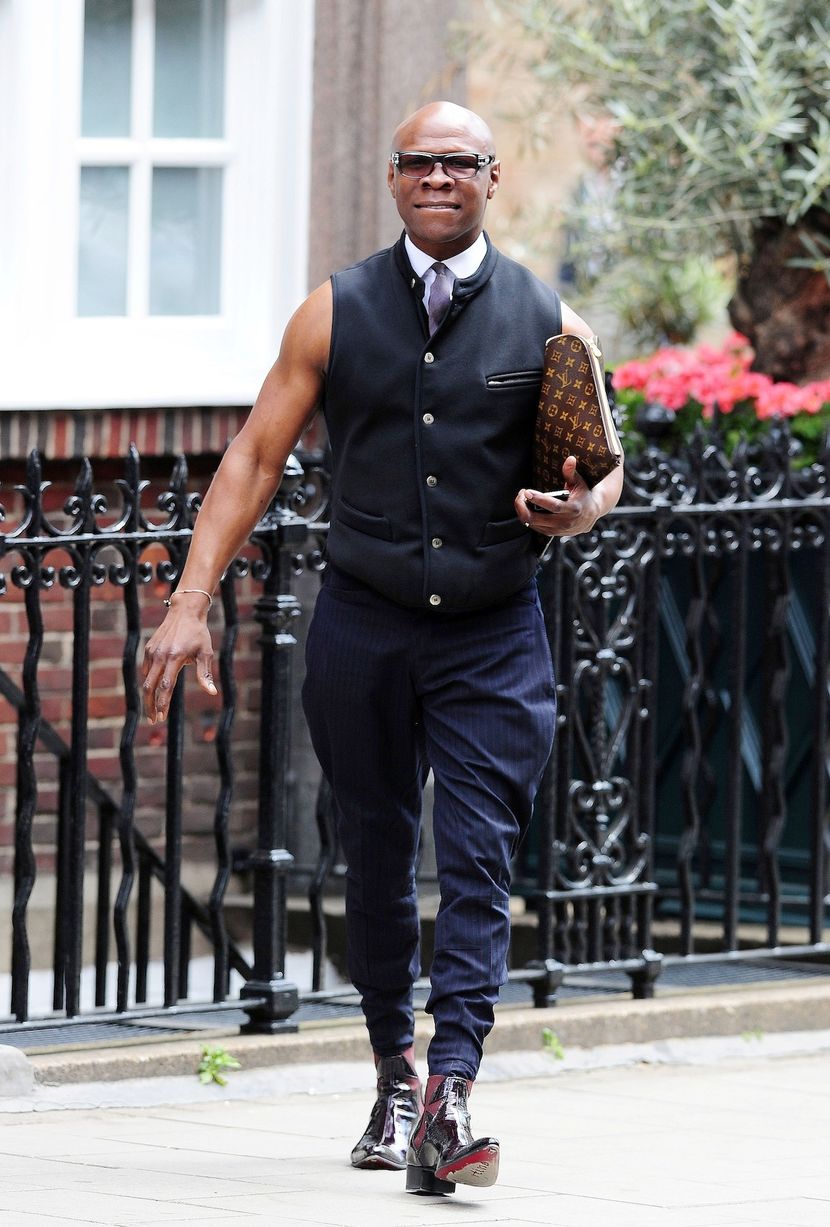 He certainly will put up a fight. British boxing legend Chris Eubank has reportedly been secured for the hit ITV show I’m a Celebrity…Get Me Out of Here! after being offered a deal breaking £200,000. An anonymous source spoke to The Sun confirming the news by staying:

“We have been struggling to attract big names in the older celebrity world, so we are delighted to have secured Chris. Chris is not a man known to mince his words, and he often comes out with bizarre rants, making him an ideal candidate for I’m A Celebrity”.