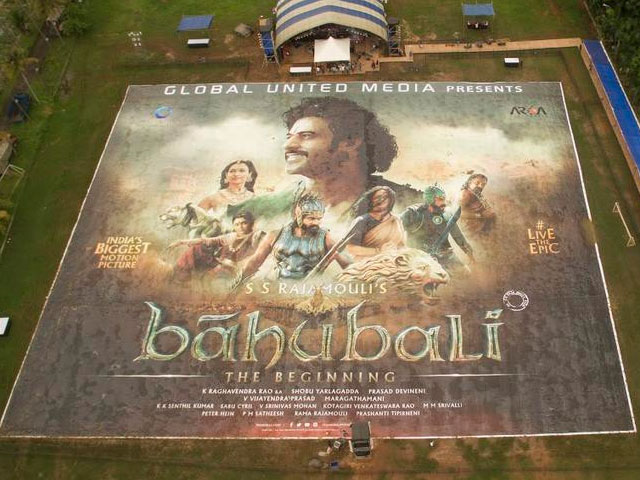 Baahubali: The Beginning, is a new Indian bilingual epic historical fiction directed by S. S. Rajamouli. This is the first film of two cinematic parts, Baahubali: The Beginning was released worldwide on the 10th of July, with positive reviews from critics, and it recorded the highest-grossing opening for an Indian film at the box-office. This week however, Baahubali, has broken Guinness World Records for having the world’s largest film poster of all time at a size of more than 50,000 square-feet.

The Guinness World Record book made the declaration on it’s official website stating, “the largest poster has an area of 4,793.65 m² (51,598.21 ft²) and was achieved by Global United Media Company Pvt Ltd (India) in Kochi, India, on 27 June 2015“. Rajamouli was very delighted with this record and congratulated the designer teams of the poster on his twitter page, saying, “now it is officially awarded.. Congratulations to Mr Prem Menon and his team at Global United media“. 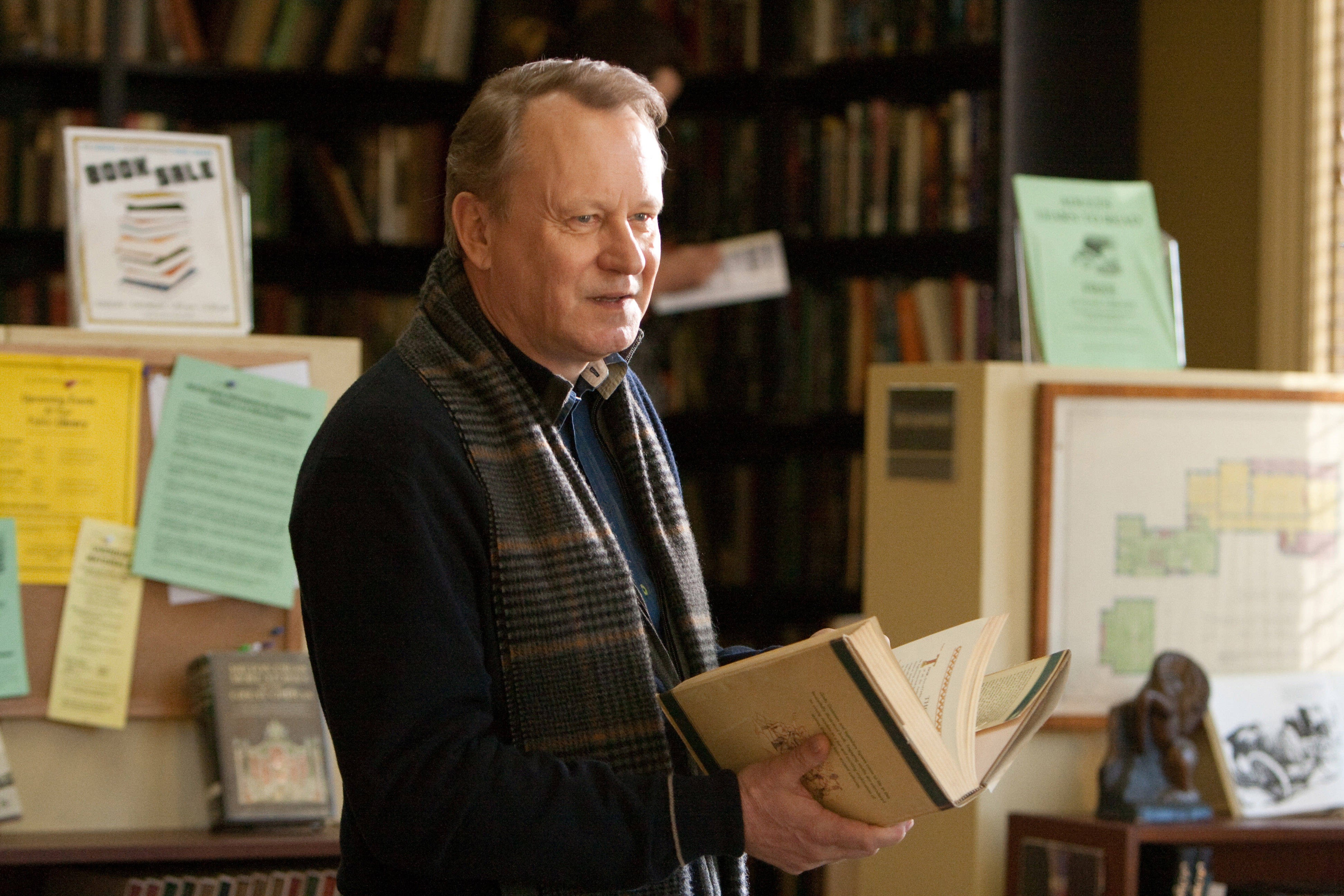 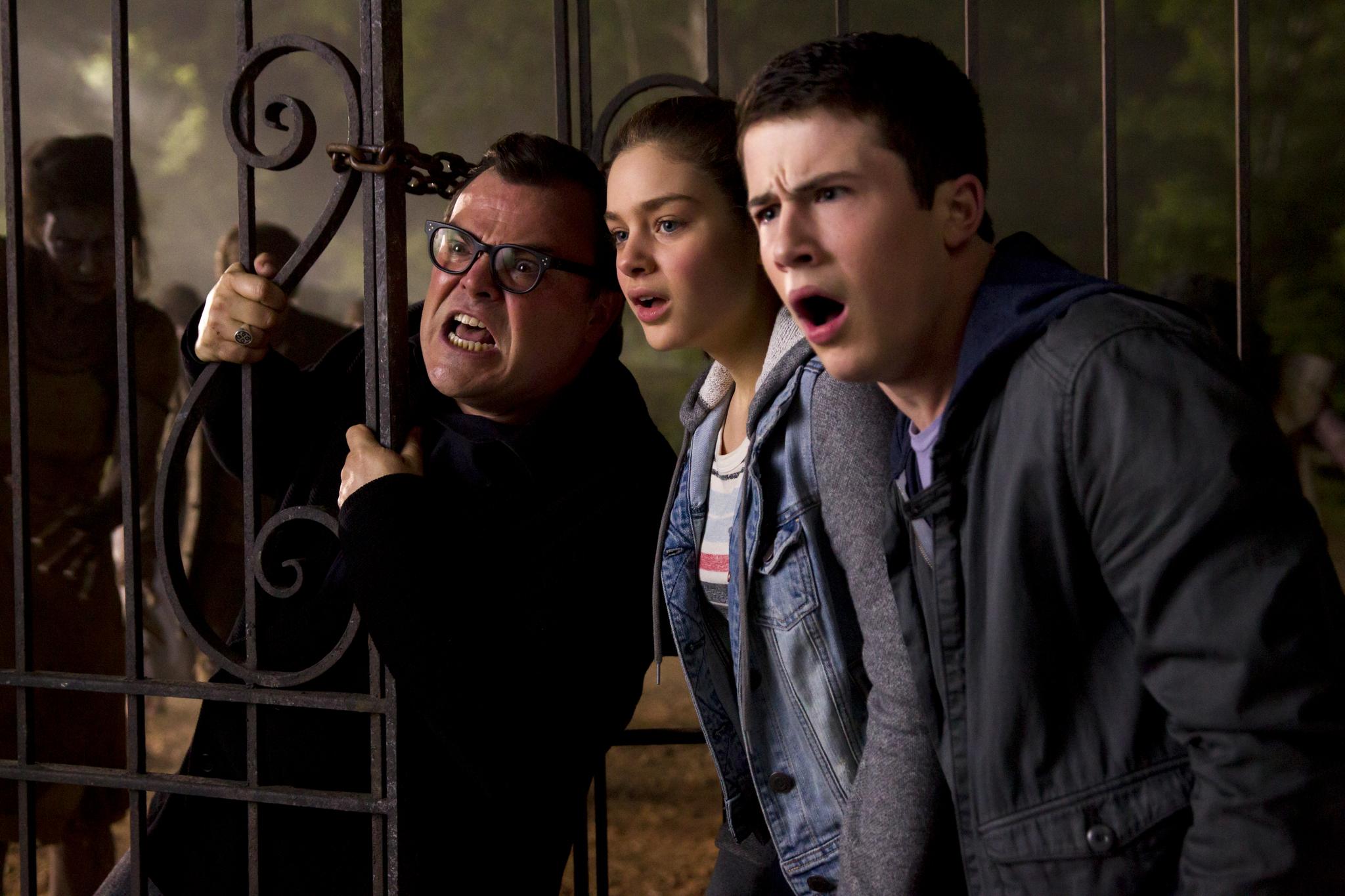 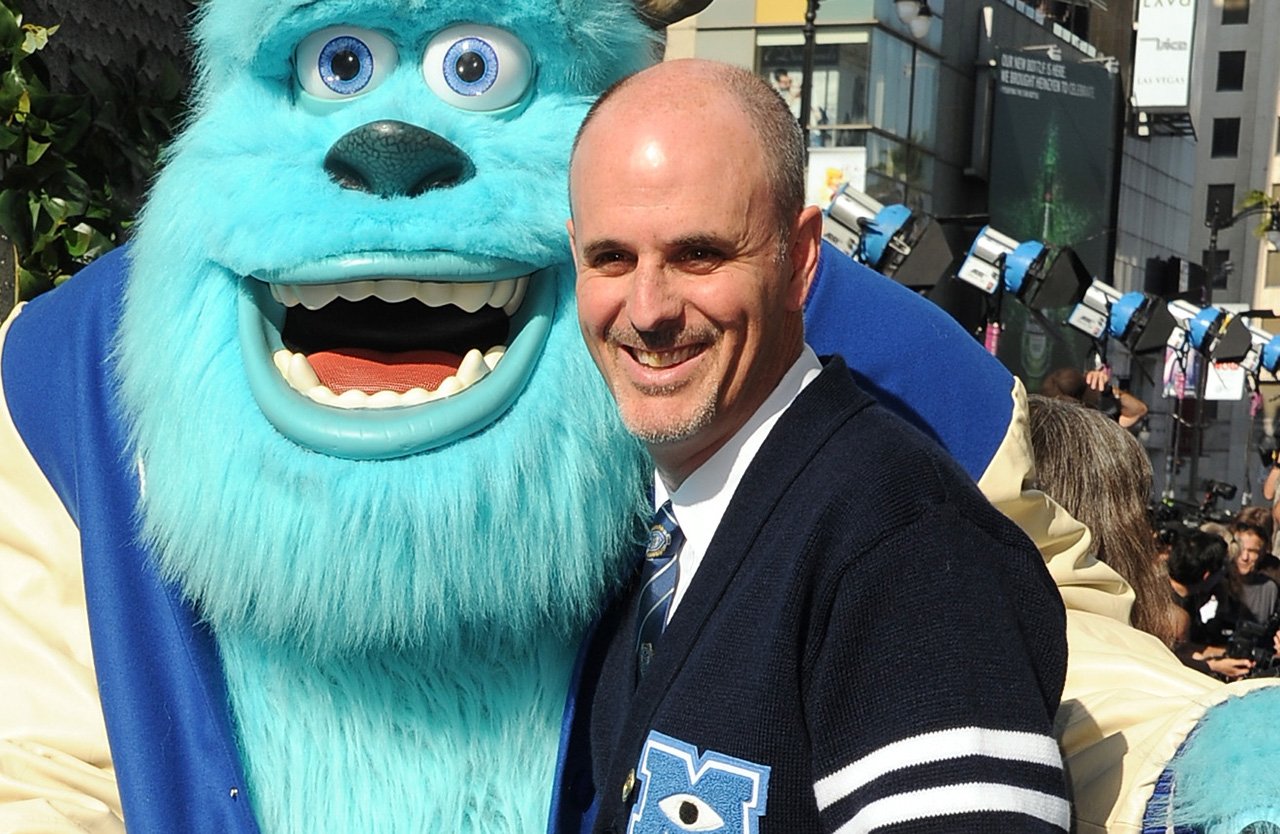