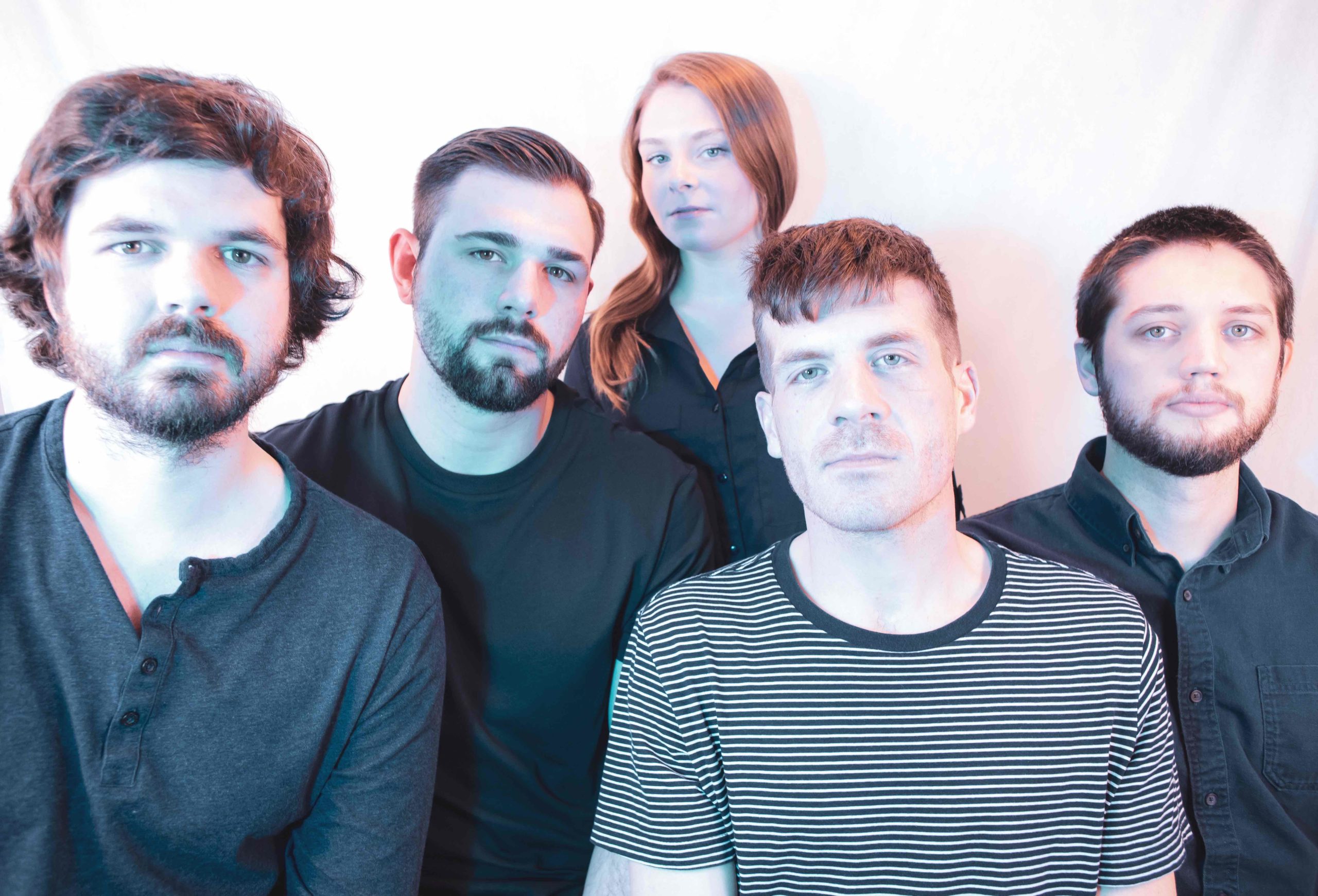 The indie band The Darling Suns have just released their new single “Better Off”, which is the title track from their latest five songs EP that is set to keep you good company during these long days at home.

Coming from Chicago, Illinois, The Darling Suns formed in early 2017 and they quickly made their name stand out performing many shows in the area around Chicago.

With Dr. Dog, Arcade Fire and War on Drugs among their main influences, The Darling Suns have been creating indie rock melodies mixed with folk beats and haunting lyrics, which are mostly about love, loss and heartbreak.

Last year was full of happenings for the Chicago based band, as in August 2019 they released their first full length album Midnight Feelings in August, and in November they unveiled their catchy track “Afterglow”, the first single off from their latest EP Better Off, which was just released on Friday, March 27.

The title track from their newest musical project, “Better Off”, is an upbeat single which features powerful drums, engaging instrumental, meaningful lyrics and driving rhythm that will give you a taste of the warm summer days we are all looking forward to. 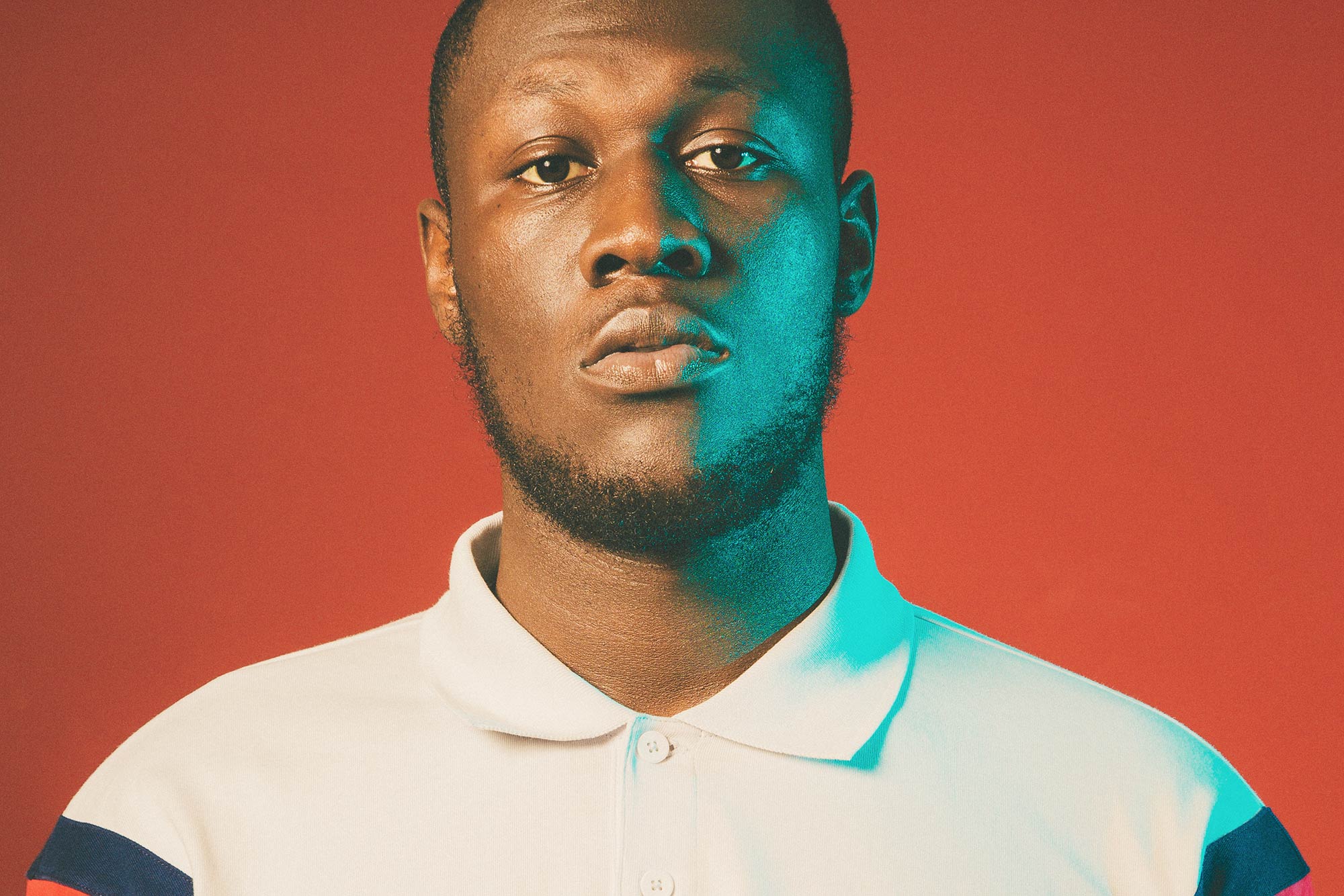 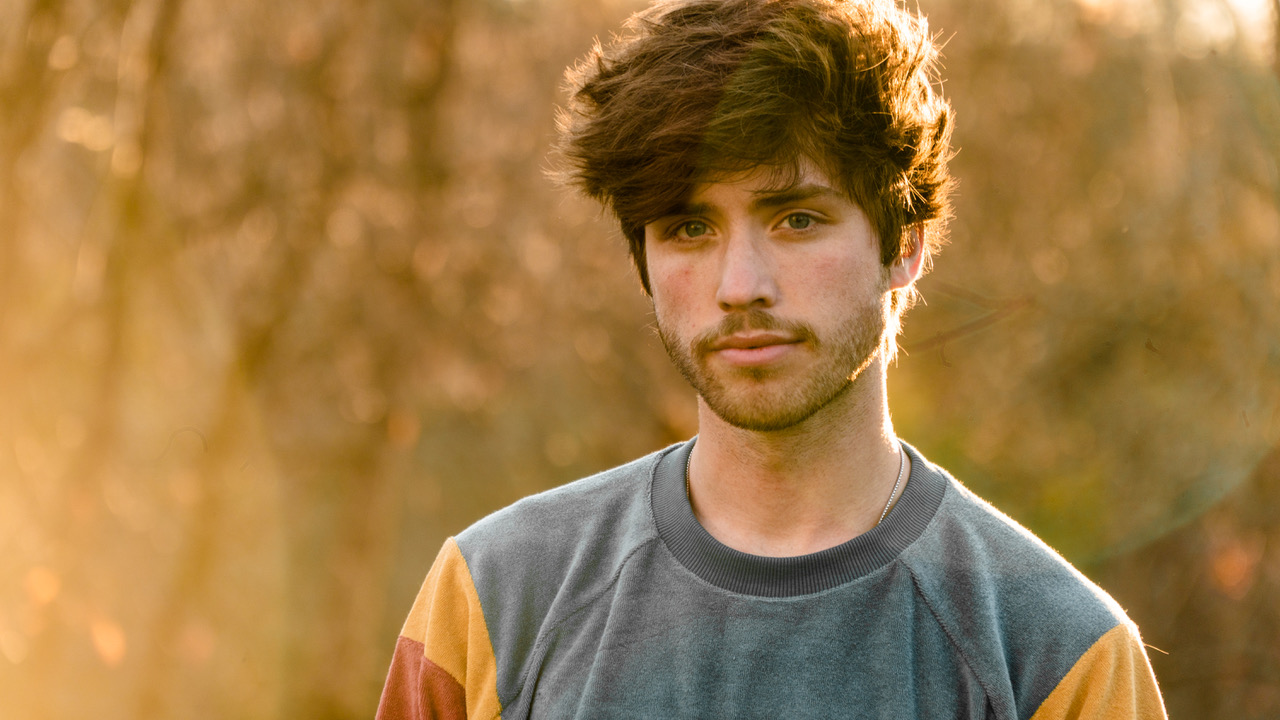 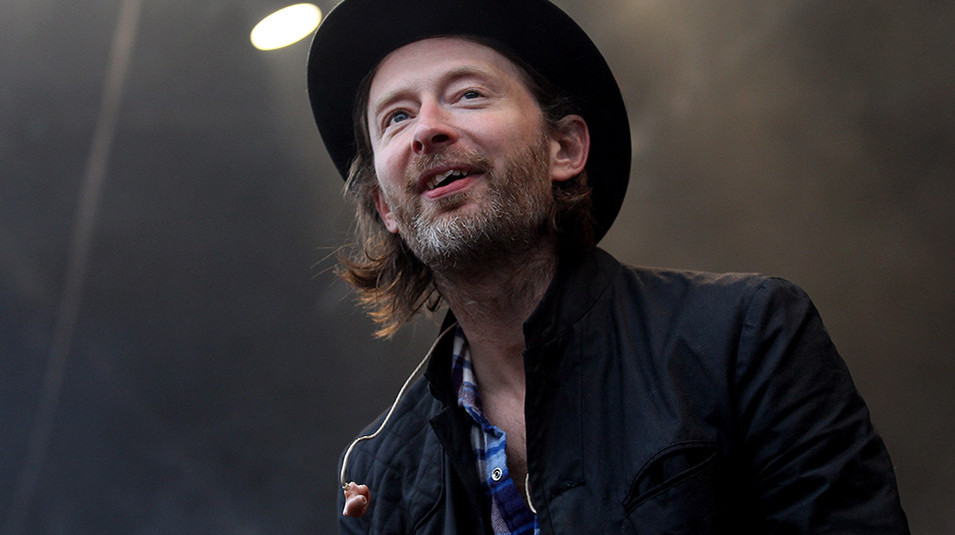 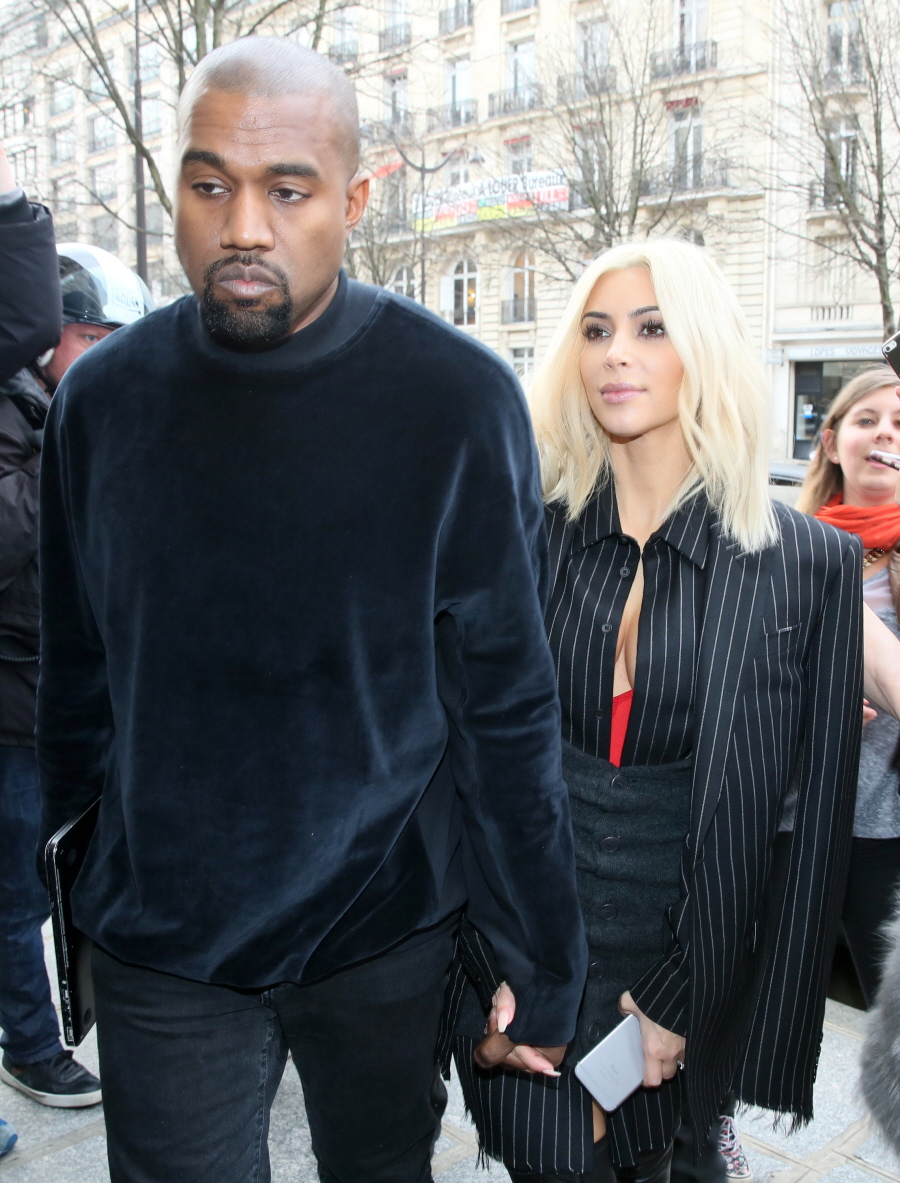 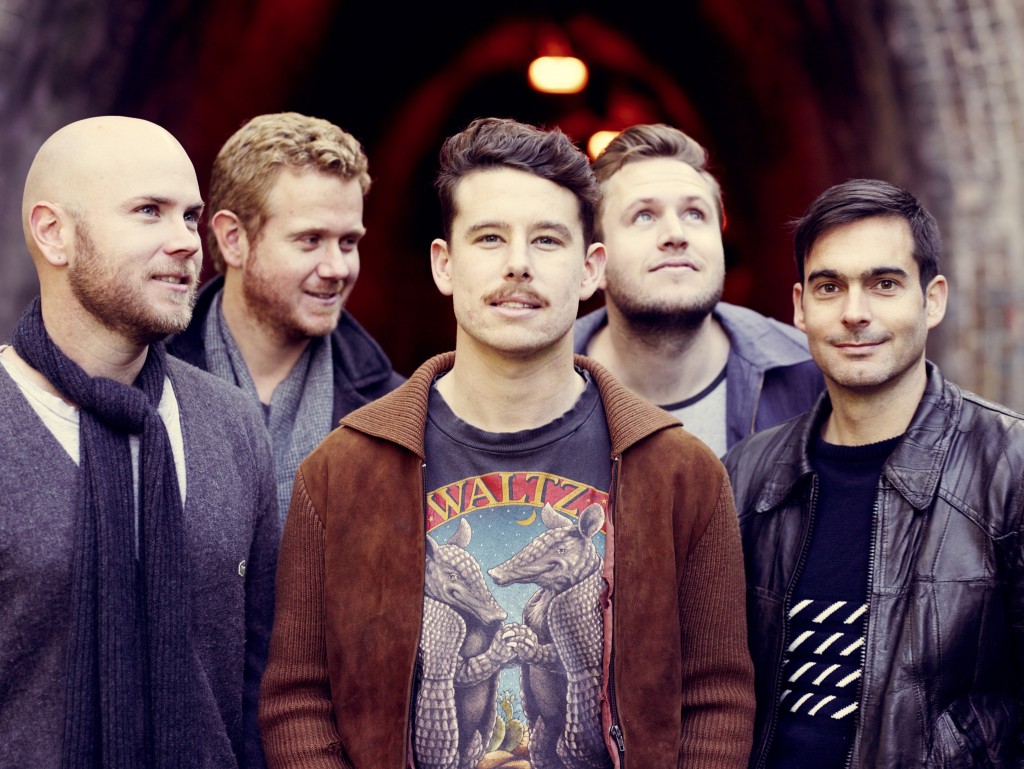 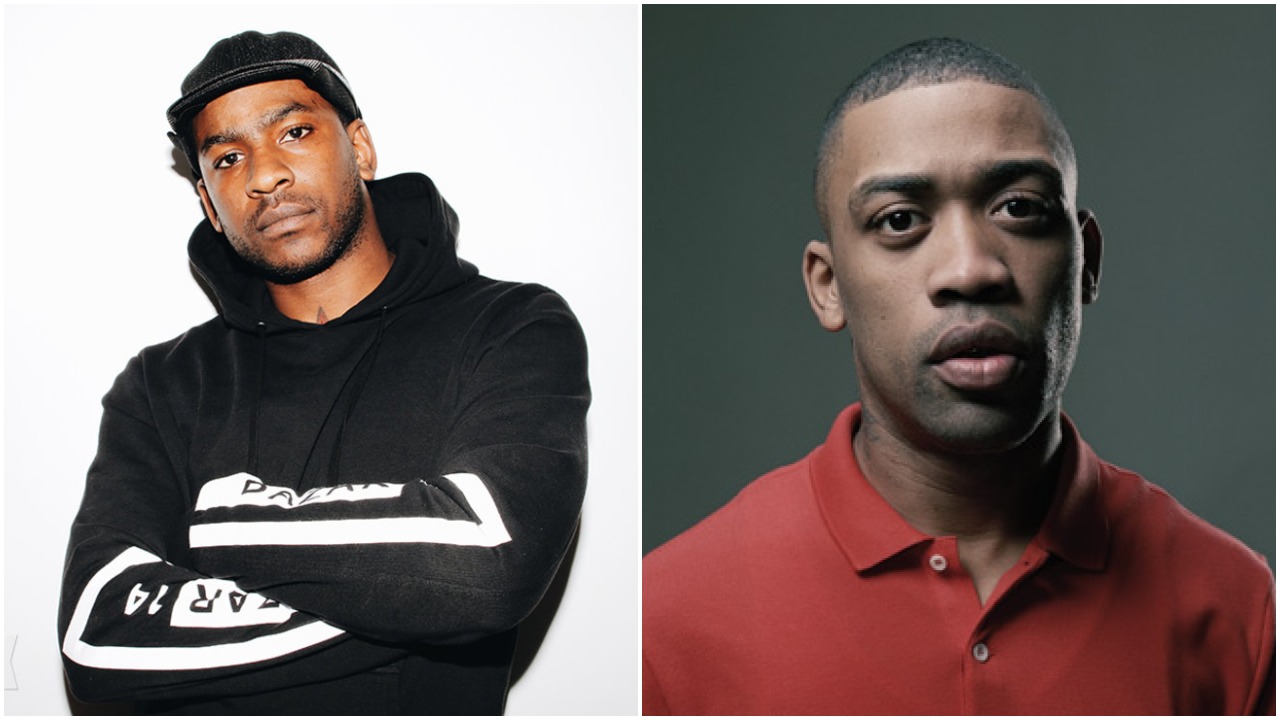