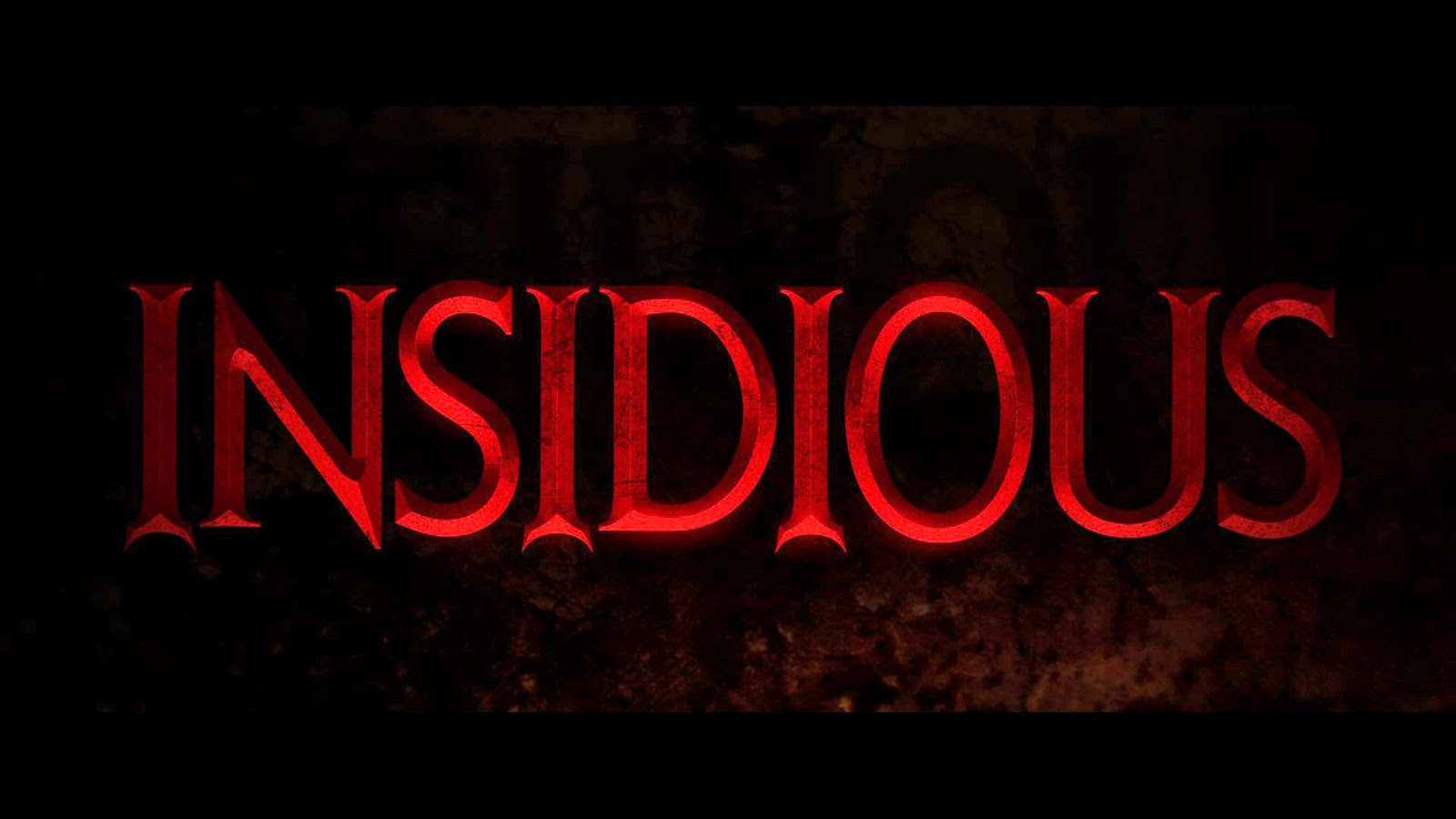 Insidious: Chapter 4‘s release date has been pushed back to January 5, 2018. The change may be a hard pill to swallow for the franchise’s fans, but its original October 20 debut will be replaced by another horror project, if that helps!

The film in question is called Half To Death and focuses on a college student forced to relive the day of her murder until she can discover her killer’s identity. The horror thriller stars Jessica Rothe and is led by director Christopher Landon.

Adam Robitel, new to the Insidious team, will direct the film whilst the screenplay has been provided by franchise co-creator Leigh Whannell. Jason Blum, Oren Peli, and co-creator James Wan are producers, while Bailey Conway Anglewicz, Couper Samuelson and Whannell provide support as executive producers.

Just as a bit of background, Insidious: Chapter 4 features a parapsychologist (played by Lin Shaye) experiencing a haunting in her personal family home.

Murdoc And 2D Of Gorillaz Get Interviewed By MistaJam | Music News 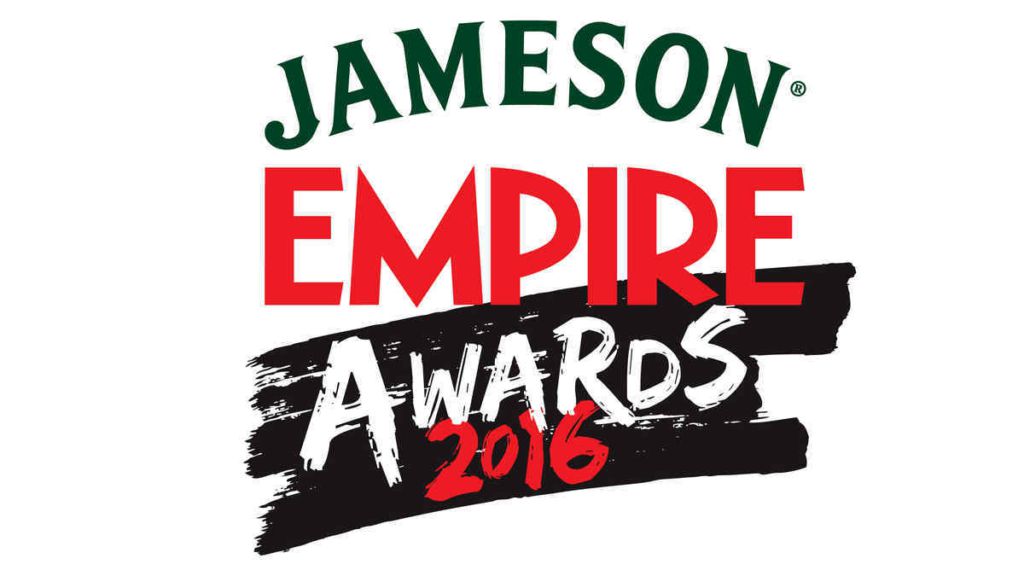 Read More
The popular movie magazine, Empire, have once again asked their readers to vote in their antidote… 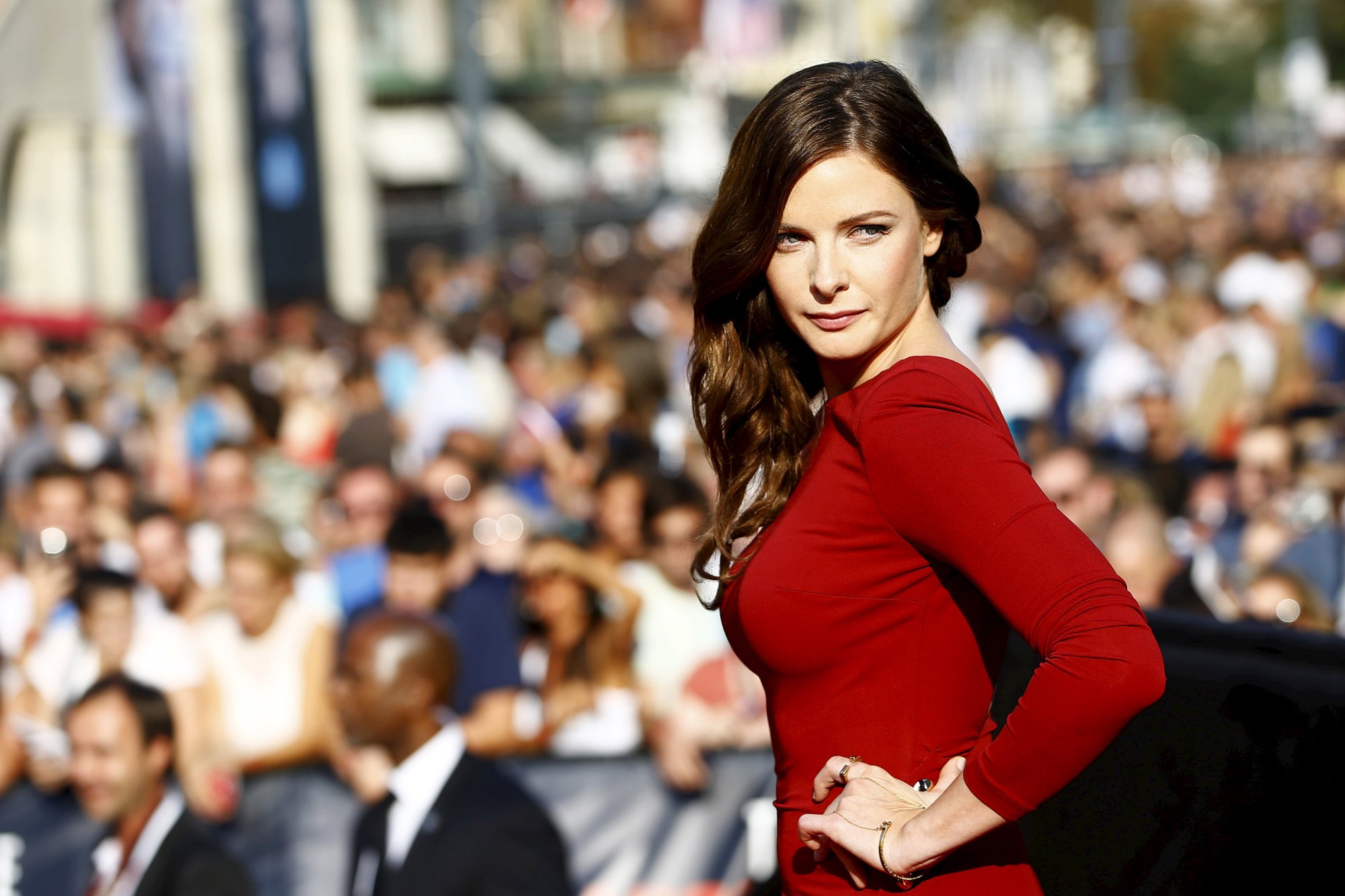 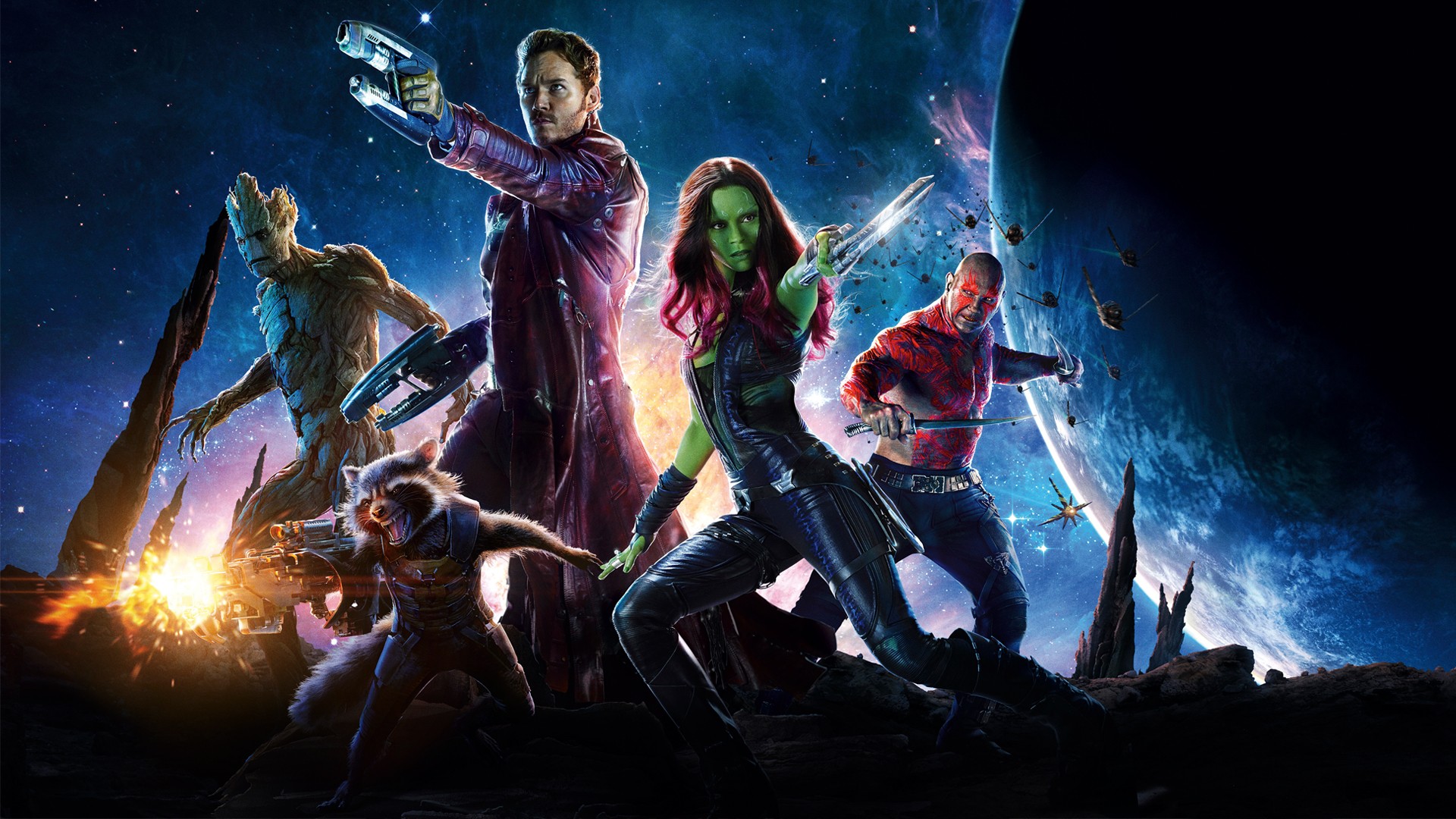