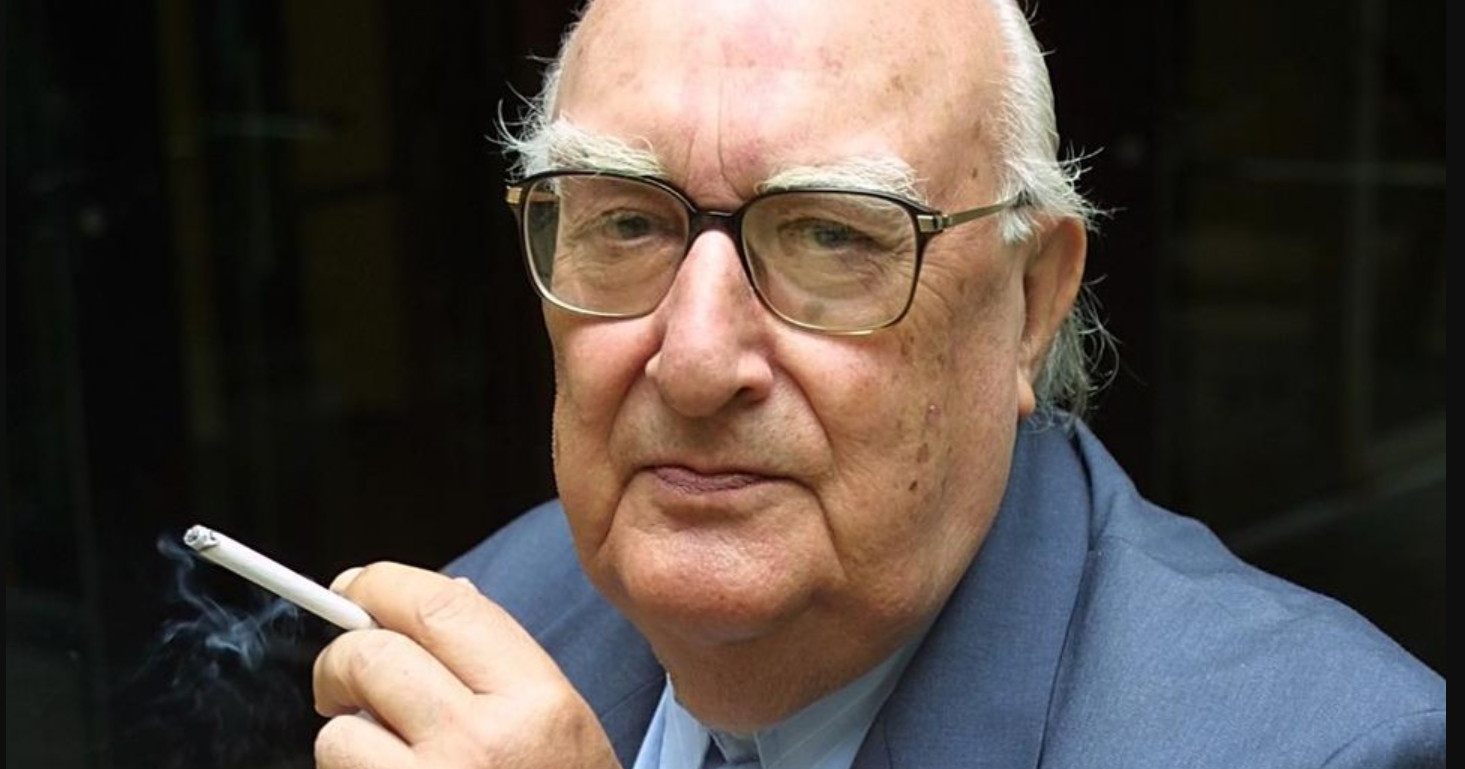 He was best known for his detective novels featuring inspector Salvo Montalbano, set in the fictional town of Vigàta and published between 1994 and 2018.

They sold 25 million copies and the stories were adapted into a TV show in his native Italy.

It also became popular in the UK, the US, France, Spain, Germany and Australia.

First broadcast in 1999, the show continues to be aired on the BBC and is now in its 13th series.

The Italian actor who played Montalbano in every episode, Luca Zingaretti, wrote on Instagram: “Farewell maestro and friend”.

Camilleri lost his sight in recent years but in 2017 he said it allowed him to picture things more clearly.

“I am blind, but losing my sight made all my other senses come back to life”, he said.

“They have come to the rescue. My memory has improved, and I remember more things than before with great lucidity, and I still write”.

His first novel remained unpublished for 10 years, mainly because the local Sicilian dialect sprinkled into the characters’ conversations scared off potential publishers, according to Camilleri. It was finally published in 1978 when he was 53.

Camilleri wrote his 100th book in 2016, aged 90. “L’altro capo del filo” (The Other End Of The Thread) follows of thousands of migrants as they reach Sicilian shores after being rescued at sea.

By the time he wrote it, his eyesight was gradually fading due to glaucoma, forcing him to dictate his novels to his assistant instead of creating them on his typewriter.

In an interview a few years ago with state TV, Camilleri explained Montalbano’s appeal.

“Montalbano represents the average Italian, who has some virtues and some defects, but who essentially goes through life well”, he said, venturing that “maybe Italians feel themselves represented” in the character.