Home Music New Music Into It. Over It. – Anesthetic | New Music
NNew Music

Into It. Over It. – Anesthetic | New Music 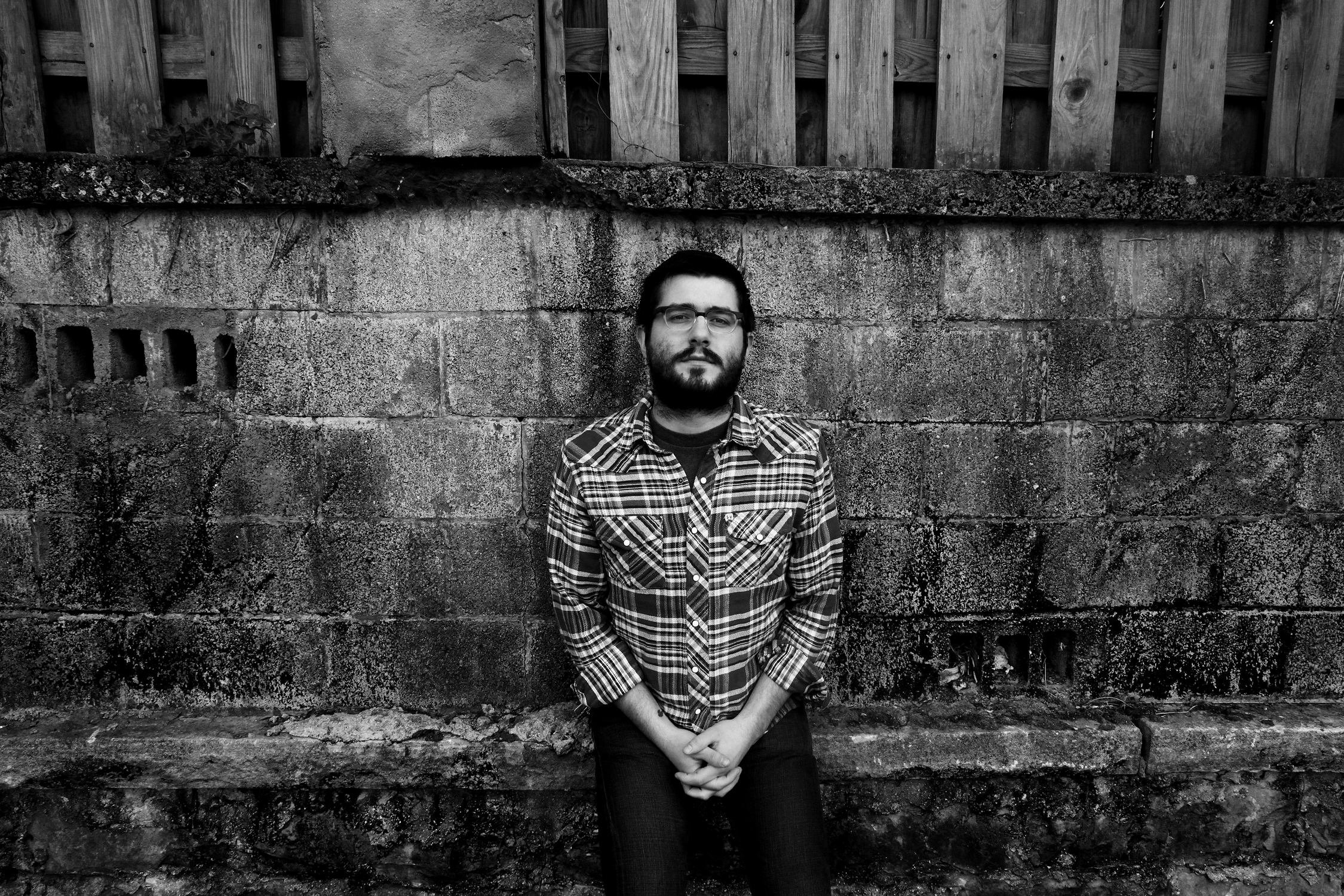 Into It. Over It. (formed of Evan Weiss) is awaiting the release of his new album Standards which is due on March 11 via Triple Crown Records. Standards will be the follow up to 2013’s critically acclaimed Intersections, and the new was album was recorded and produced by John Vanderslice at his Tiny Telephone Studios in San Francisco.

The press release says of Standards:

“Standards is the third “official” Into It. Over It. album. It’s an album that was written in a cabin in Vermont and recorded in San Francisco, on opposite ends of the country, and yet it’s also somehow a record so thoroughly Chicago that — in the way most great Chicago records do — it exposes a breach in genre classification. From the onset, Standards delivers a newfound openness that yields the kind of hybridity most associated with Evan Weiss’s adopted city. It’s a position where skittish post-punk evolves from a Rhodes electric piano; where ambient post-rock drifts alongside a low-slung jazz groove; where Fahey-styled fingerpicking gives way to sharp and angular distortion. “We went into this record intentionally unprepared, and I have never done that before,” Weiss recalls, and this is probably the point. Cohesion happens in the process, not the product”.

Gearing up for the release, there has been a new release “Anesthetic” from the upcoming album which you can listen to here via Billboard. 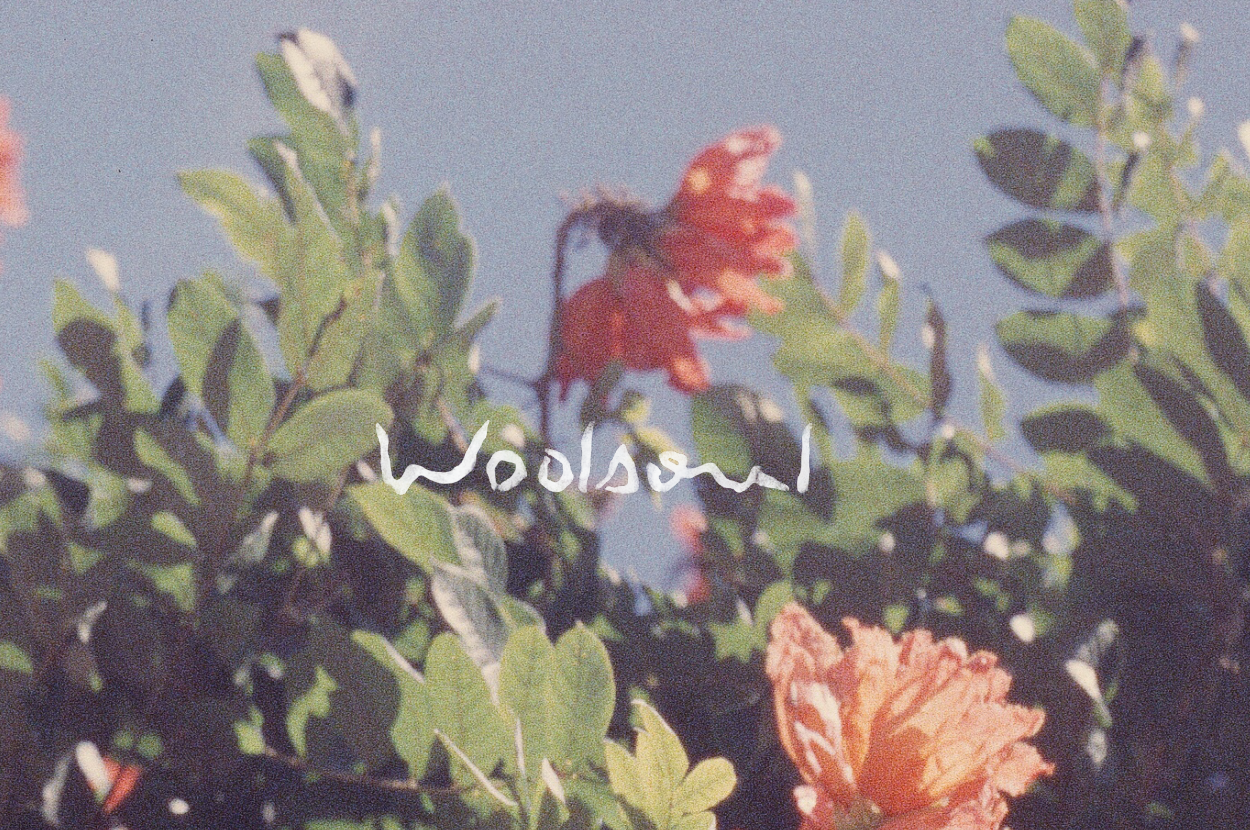 Read More
Montreal-based producer duo Woolsoul have released the second single of their upcoming EP. “August Storm” is a… 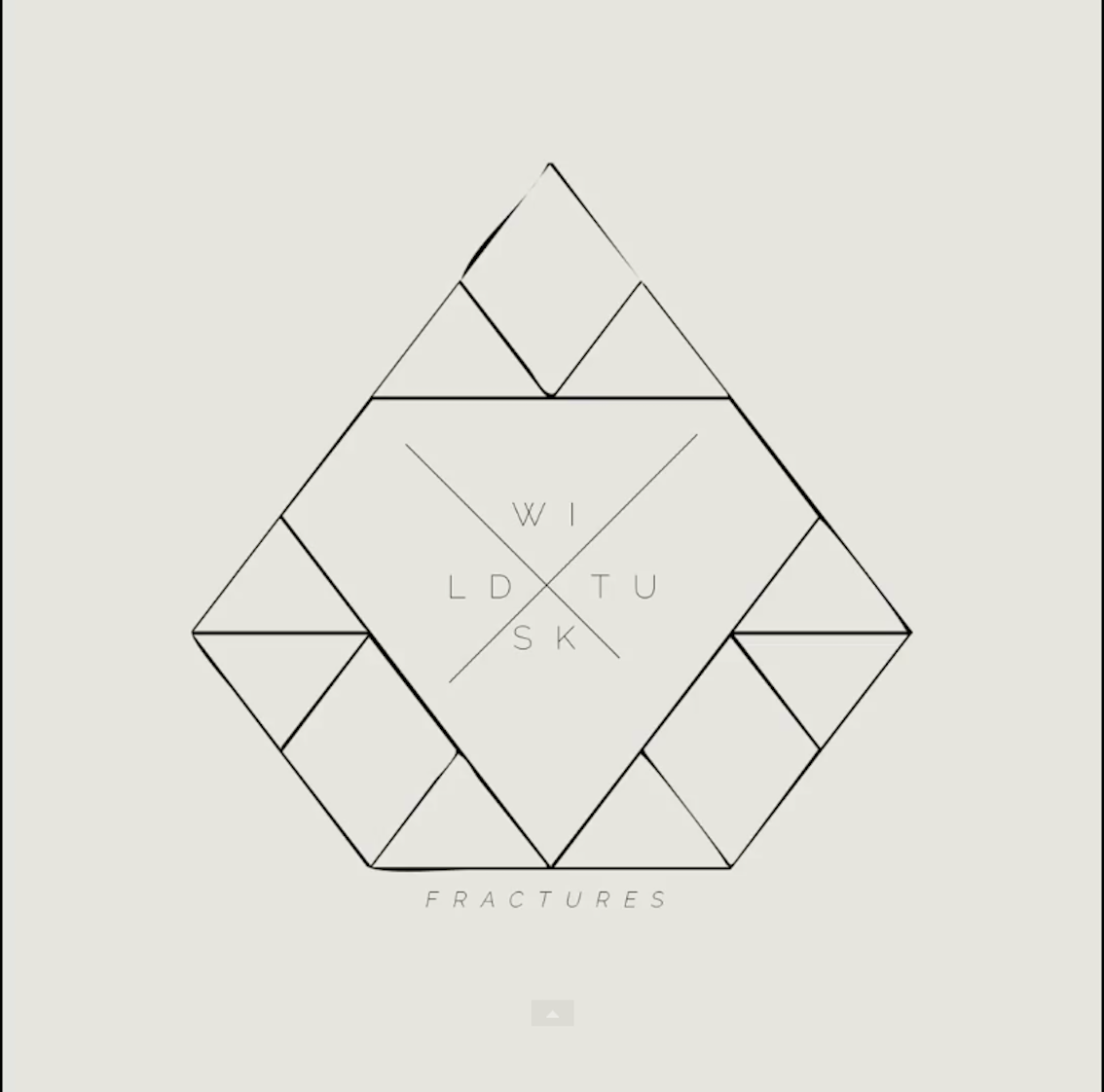 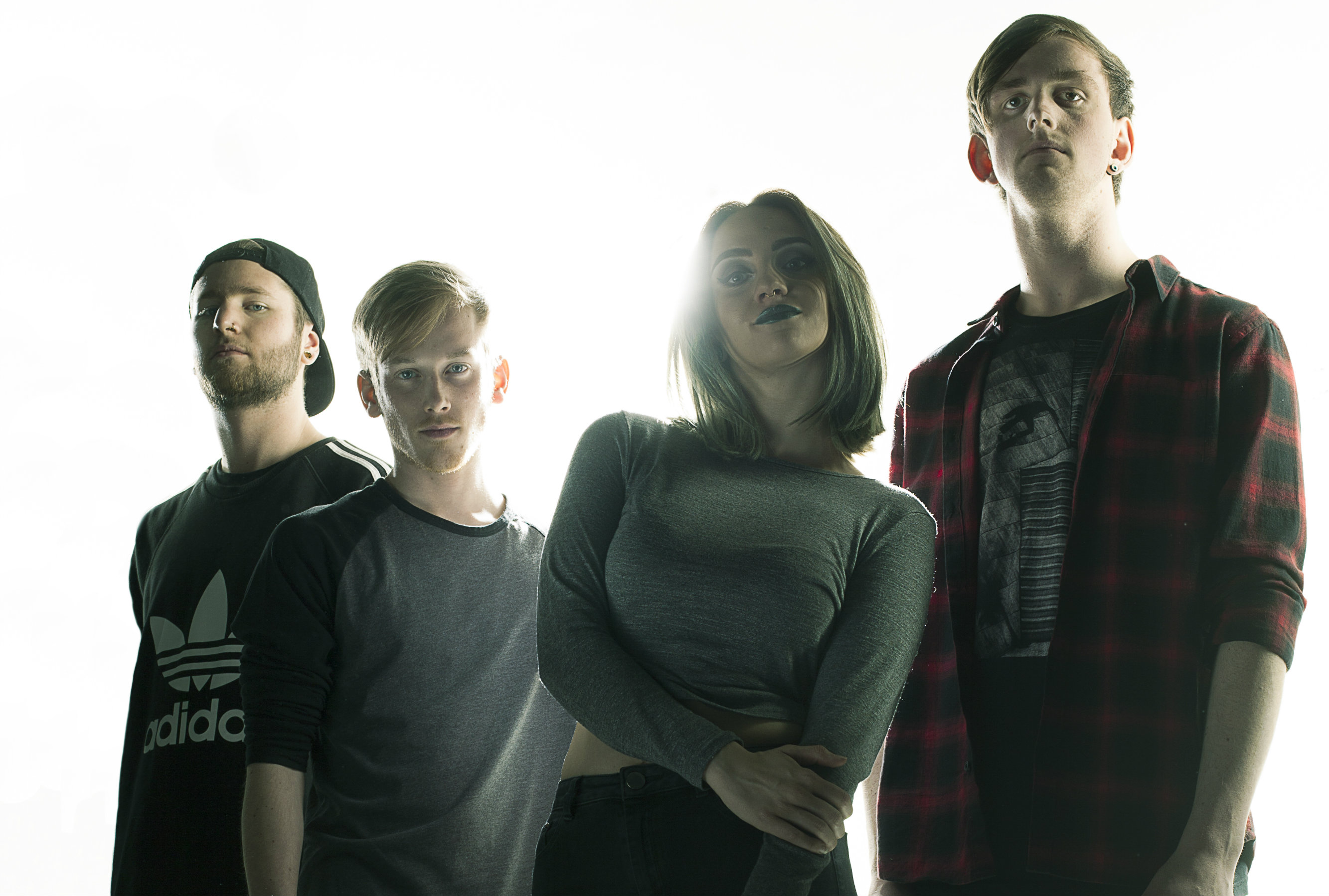 Read More
The four-piece pop-punkers from Gloucestershire, ICYMI, have recently signed to Sound-hub records (think I Set The Sea… 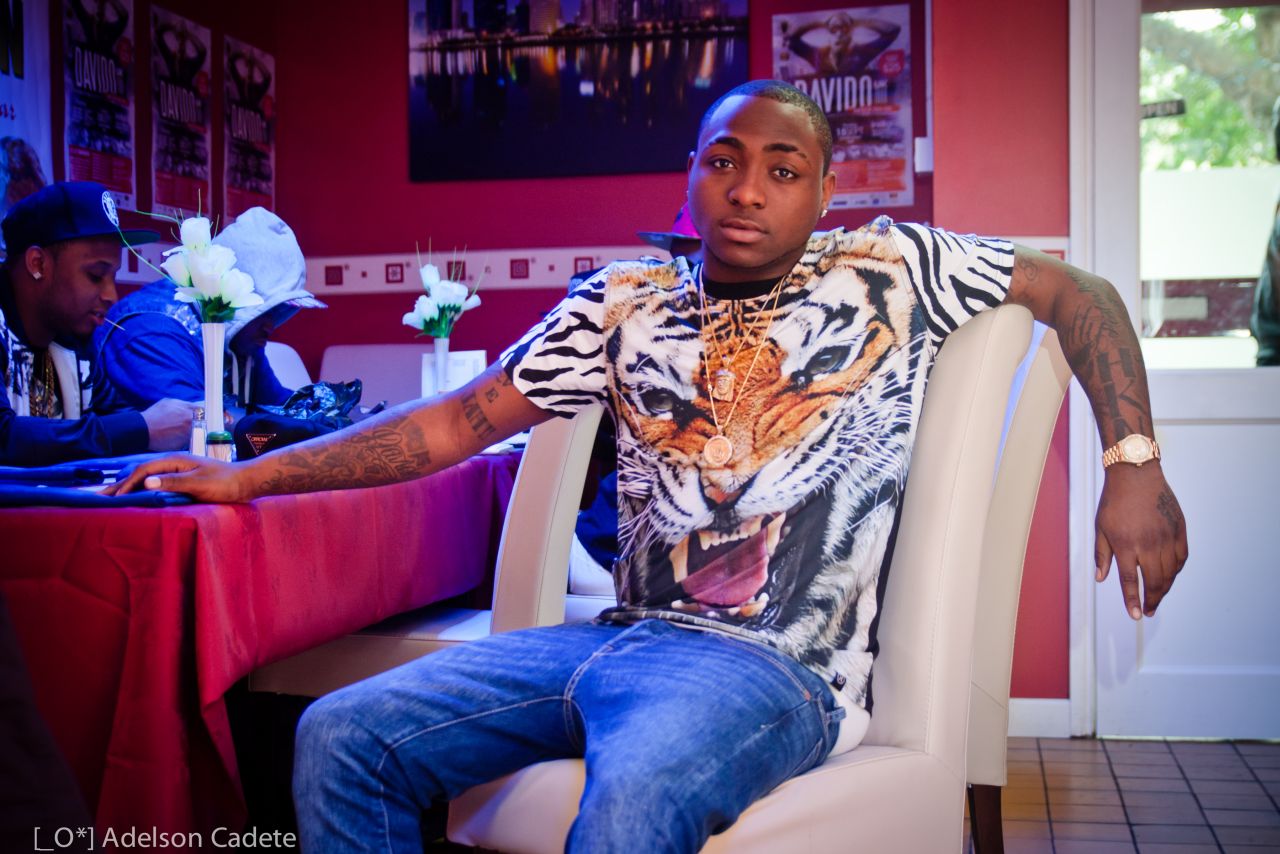 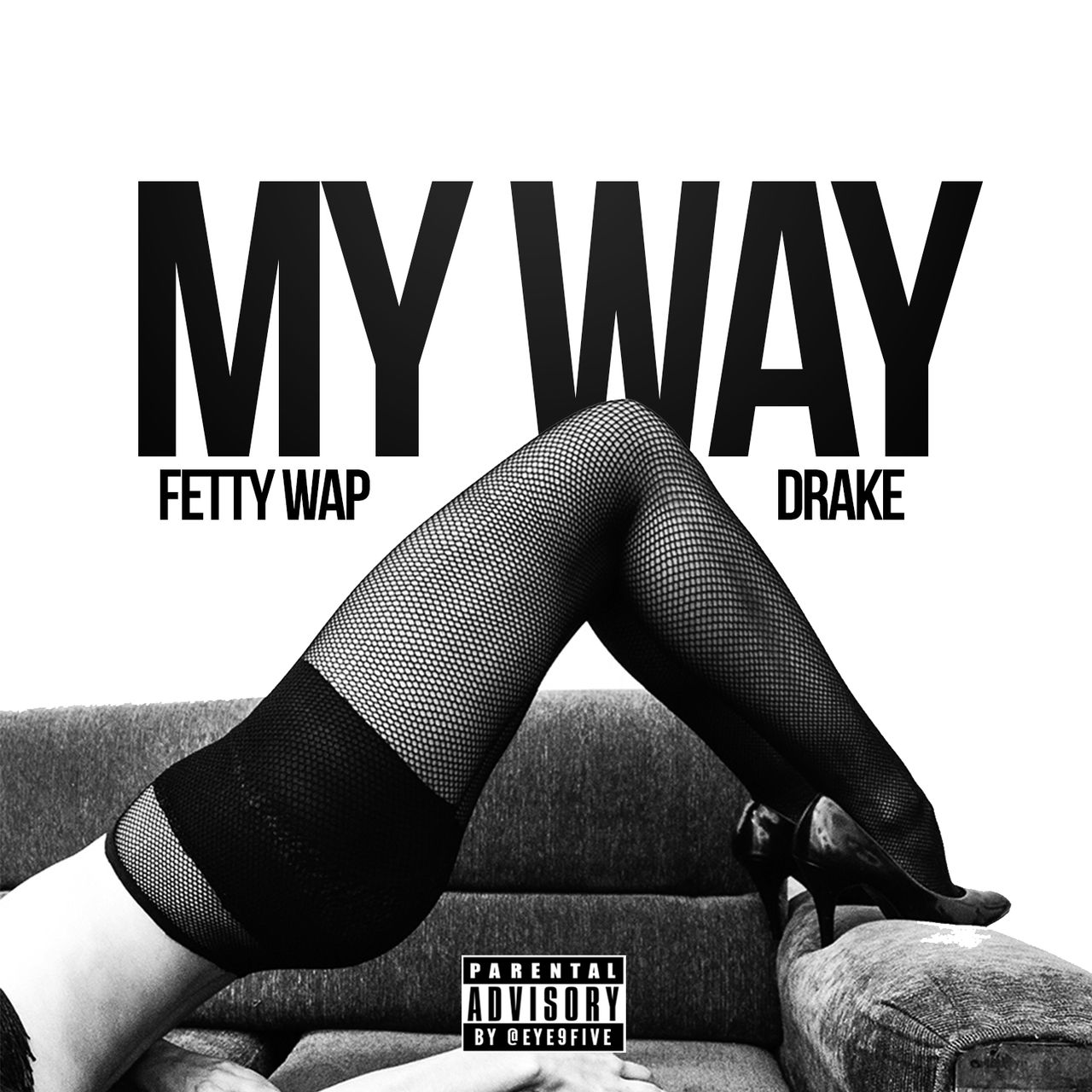 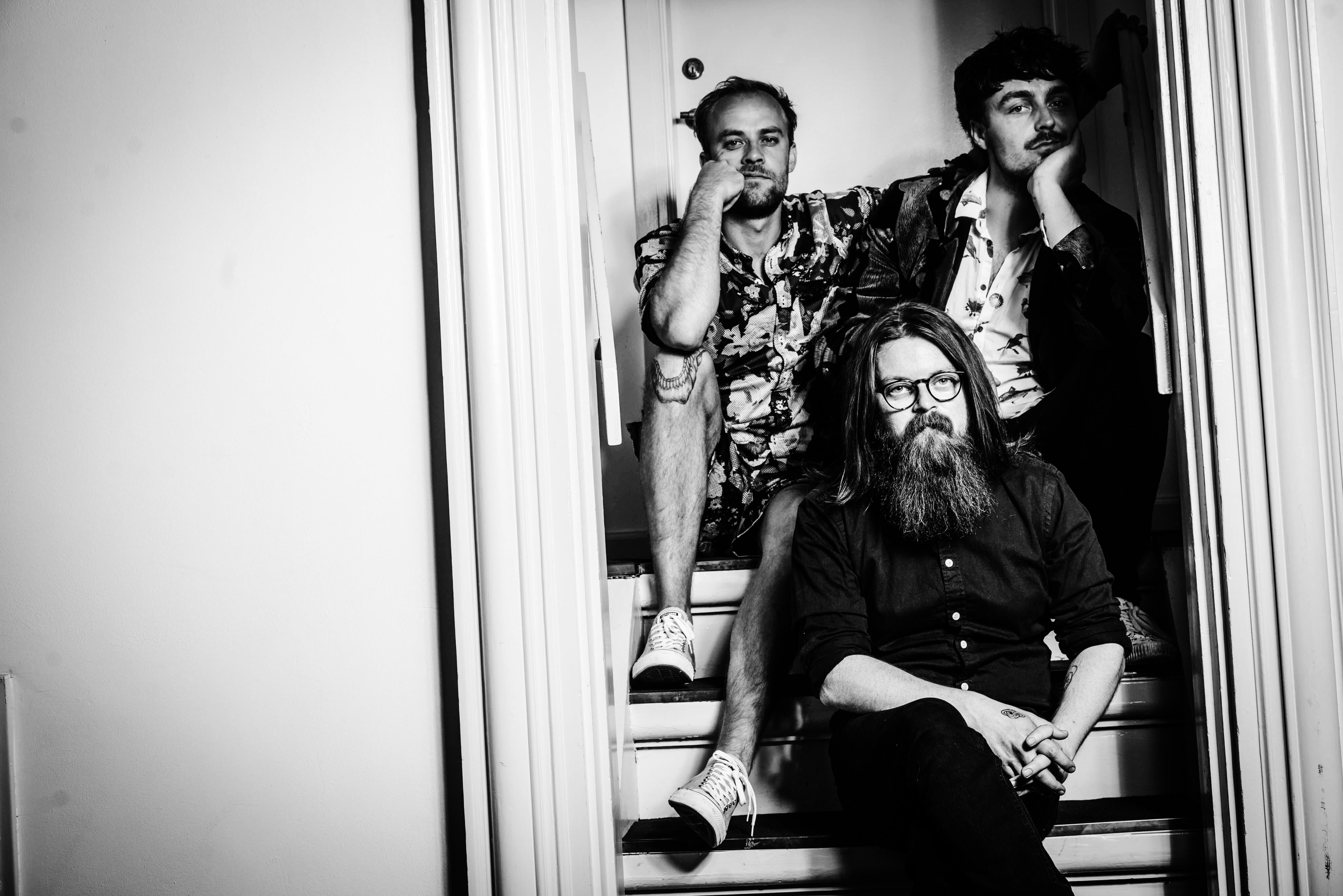