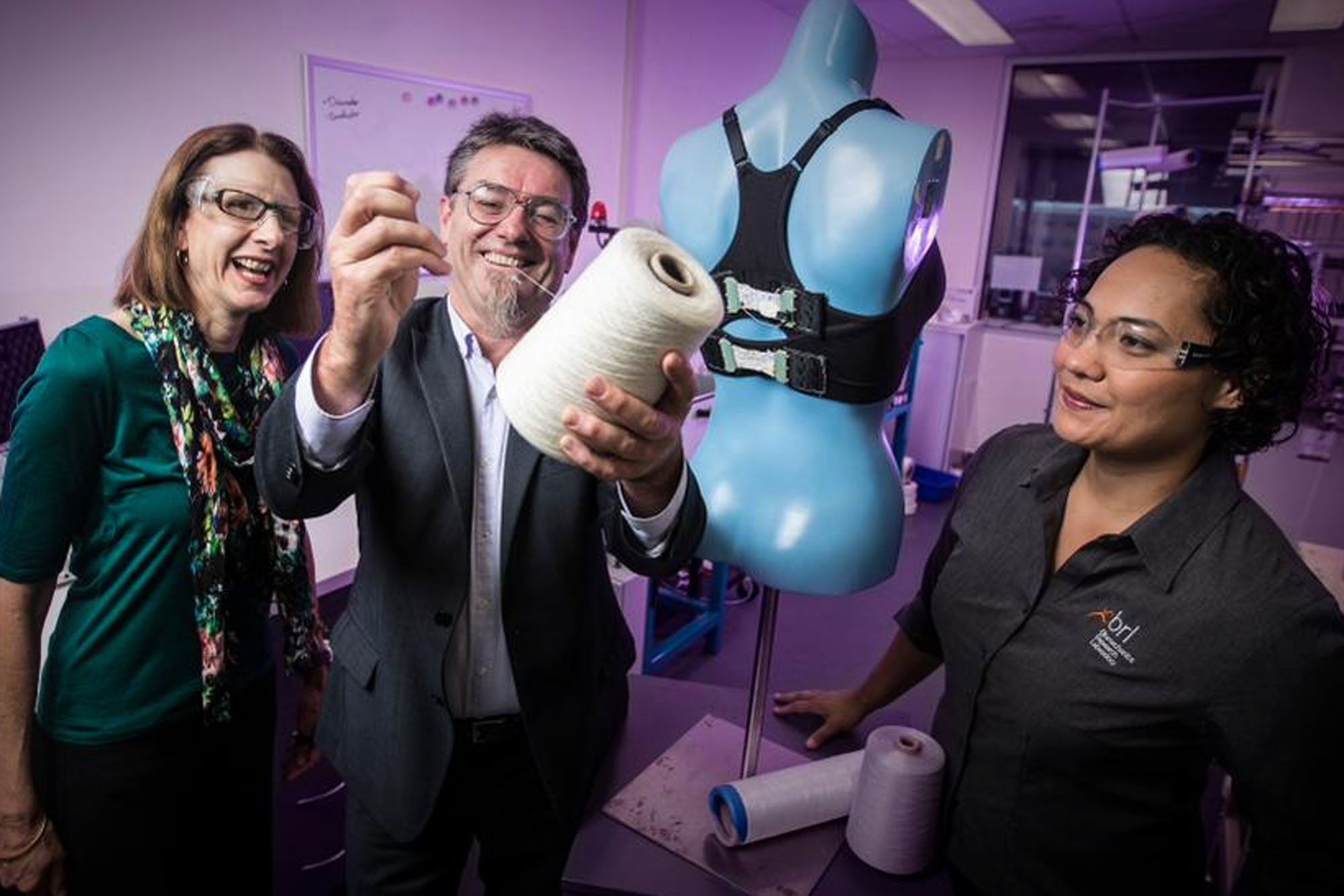 From iPhones and iPads, to Smart Watches, and now the Bionic Bra, what on earth can be next? The delightful new creation is the answer to all women’s prayers. Whats the first thing you instantly do when you get home? Take the bra off! The new Bionic Bra is a specially designed bra to adjust automatically to the movement and exercises you do. Australian researchers from the University of Wollongong have spent 15 whole years figuring out the means of the product. Now a prototype has been released. “The challenge now is to integrate these technologies into a comfortable bra“, Dr Sheridan Gho says regarding the status of the creation.

Previous research has shown that many women don’t wear the correct bra sizes to suit them, therefore leading to effects such as; back pains, neck pains and even headaches (this would explain the feeling of relief you get when you finally undo the bra straps). However, although this, for more or less every woman in the world, is extremely exciting news, it does look like the product will not be hitting the shops soon. More investigation into the magical, problem solving, product would be needed, so fingers crossed it all works out. The Bionic Bra seems very appealing and would be a massive invention and will certainly have a massive effect on women everywhere who have problems with those uncomfortable bra’s.