Is ‘Strictly Come Dancing’ Fixed After All? | TV News

Is ‘Strictly Come Dancing’ Fixed After All? | TV News 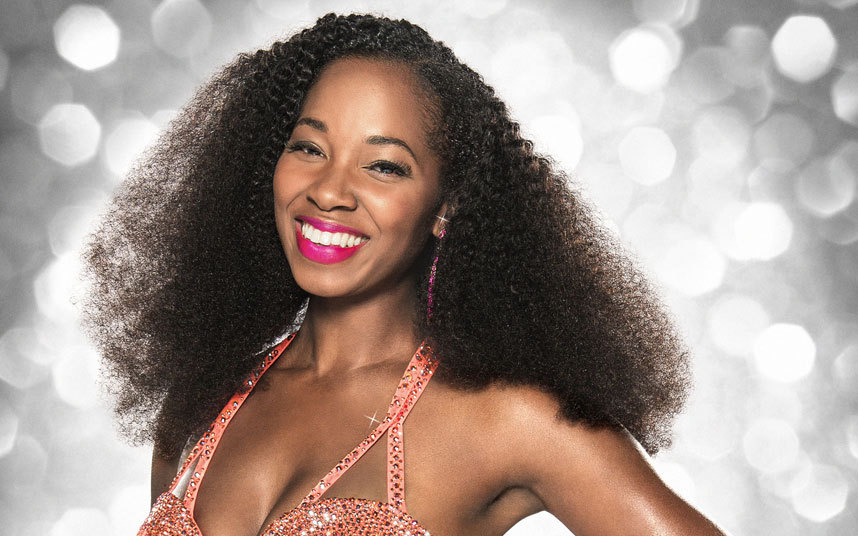 As a life-long Strictly Come Dancing fan, I casually dismissed Strictly pro Ola Jordan’s claims that the popular dance contest is fixed. Ola crashed out of the 2015 series in week two when she and celebrity partner, athlete Iwan Thomas, became the first couple to be voted off the show. Her hubby James Jordan was quick to blame Iwan and Ola’s exit on the BBC’s bias towards contestant Peter Andre.

Now, throughout the nine weeks of the show I have not warmed to Peter Andre in the slightest but to blame Ola’s exit on him when there are plenty of other talented contestants in the show revels the exact type of controversial statements that cost James Jordan his job on Strictly Come Dancing.

However, Sunday night’s results show raised more than a few eyebrows when pop star Jamelia and her Irish partner, Tristan MacManus, were voted off the show despite performing better than, you guessed it, Peter Andre. Suddenly Ola and James’  claims don’t sound so bitter.

After breaking Strictly records by being in the dance-off five times, it is safe to say Jamelia was far from being the most popular contestant on the show. However, even a dancing amateur could clearly see the that Jamelia’s dance was far superior to Peter’s poor performance and many took to twitter to unleash their anger.

Rumours were fuelled when Jamelia claimed on Strictly Come Dancing: It Takes Two that the BBC re-recorded Peter’s ”standing ovation” following his dance-off to imply the audience agreed with the judge’s decision stating “I’d say that was the moment we knew we were going home”. The BBC have rebuffed these claims stating re-recordings are a common practice in TV shows of this kind.

This comes amidst criticism that Peter Andre is frequently given prime slots on the live show. Head judge, Len Goodman also added fire to the debate when he stated on the results show that he disagreed with his fellow judges, saying ”I thought Jamelia and Tristan did a very, very fine Quickstep and I would have brought you back”. Meanwhile, a visibly distraught Darcey Bussell held her head in her hands.

Despite Jamelia’s claims, she has made it clear that she holds nothing against Peter Andre and his professional partner, Janette Manrara and wishes nothing but the best for them and the remaining couples. As a dedicated fan of the show, I will continue to enjoy it although I will certainly be watching with much more cynicism.