Isaac Waddington – Let Me Into Your Heart | New Music 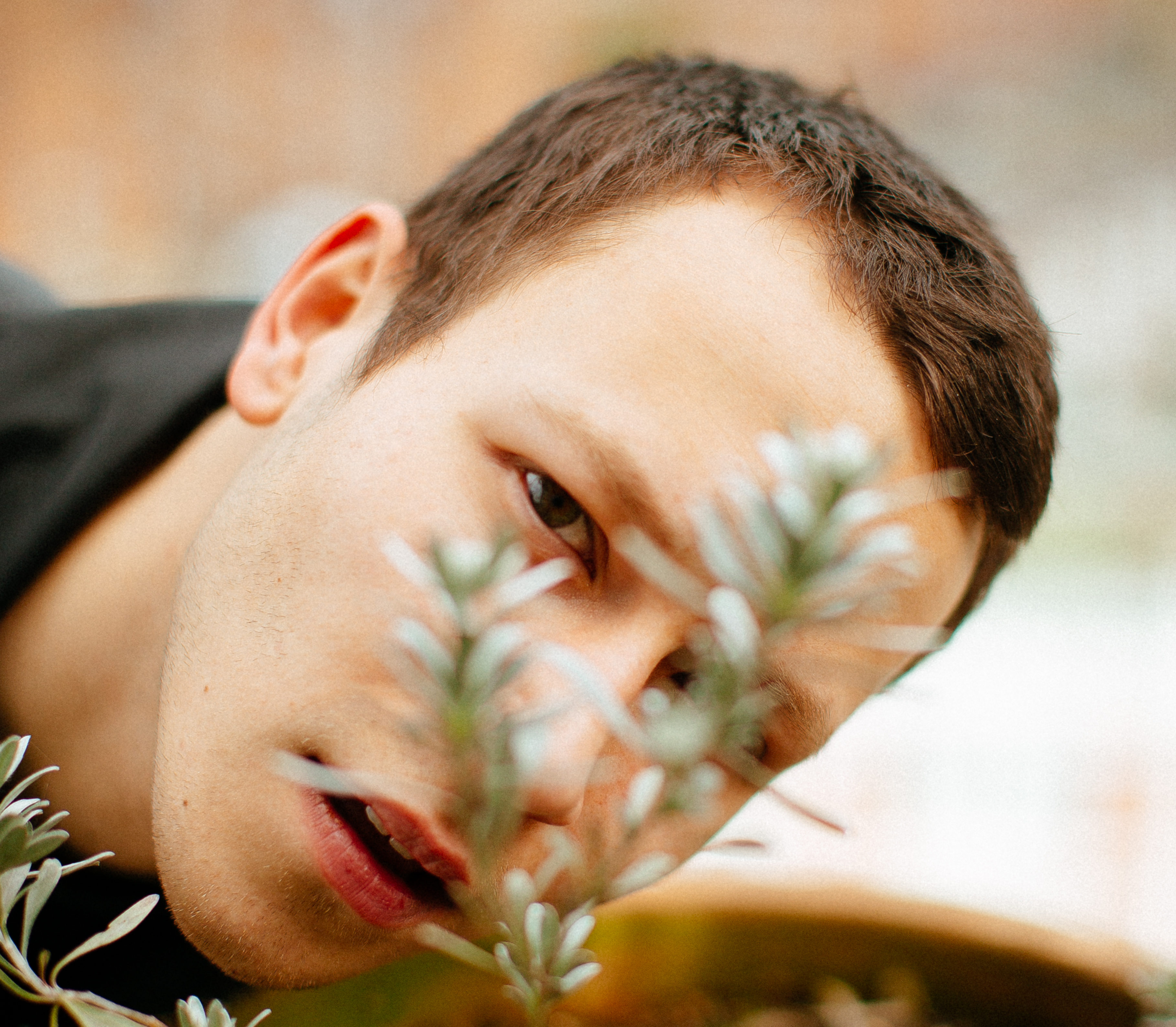 Acclaimed singer/songwriter Isaac Waddington has continued his rise to prominence and weekly release schedule with latest offering “Let Me Into Your Heart“.

The gifted artist uses a gentle, piano-led instrumentation to elegantly express his heartfelt sentiments throughout. The sensual ballad showcases Isaac’s versatility as an artist, with the minimalistic production allowing him to demonstrate his vocal skill. We see a softer and emotional side to the artist.

The first of Isaac’s weekly single releases began this month with “Make It Better” – an uptempo track featuring contemporary soul talent Mathilda Homer. Beautifully electric, it draws from his array of vast musical influences. From soul to pop, jazz to hip-hop, his stereo is perpetually switched on, forever absorbing fresh sounds yet putting his own stamp on proceedings. A sign of a true talent.

With the 2018 EP Borselli garnering widespread acclaim, Isaac has seen fast-rising success through his authentic style of soul music. He is hailed for his seamlessly switching moods from contemporary sounds to more classic feels. Unveiling his music throughout April and during the rest of the year, 2019 is already shaping up for Isaac Waddington. The anticipation for the rest of the singles is definitely great. 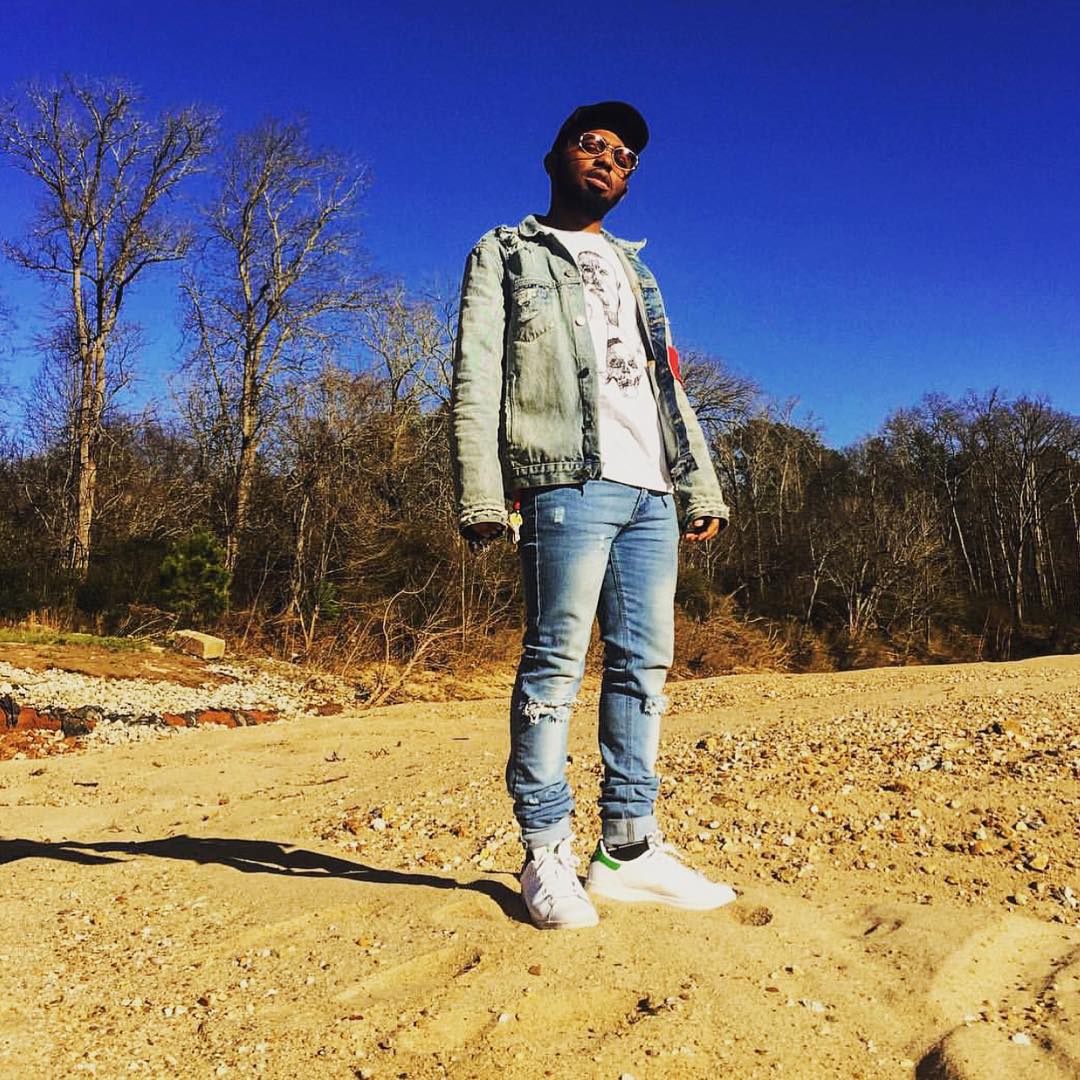 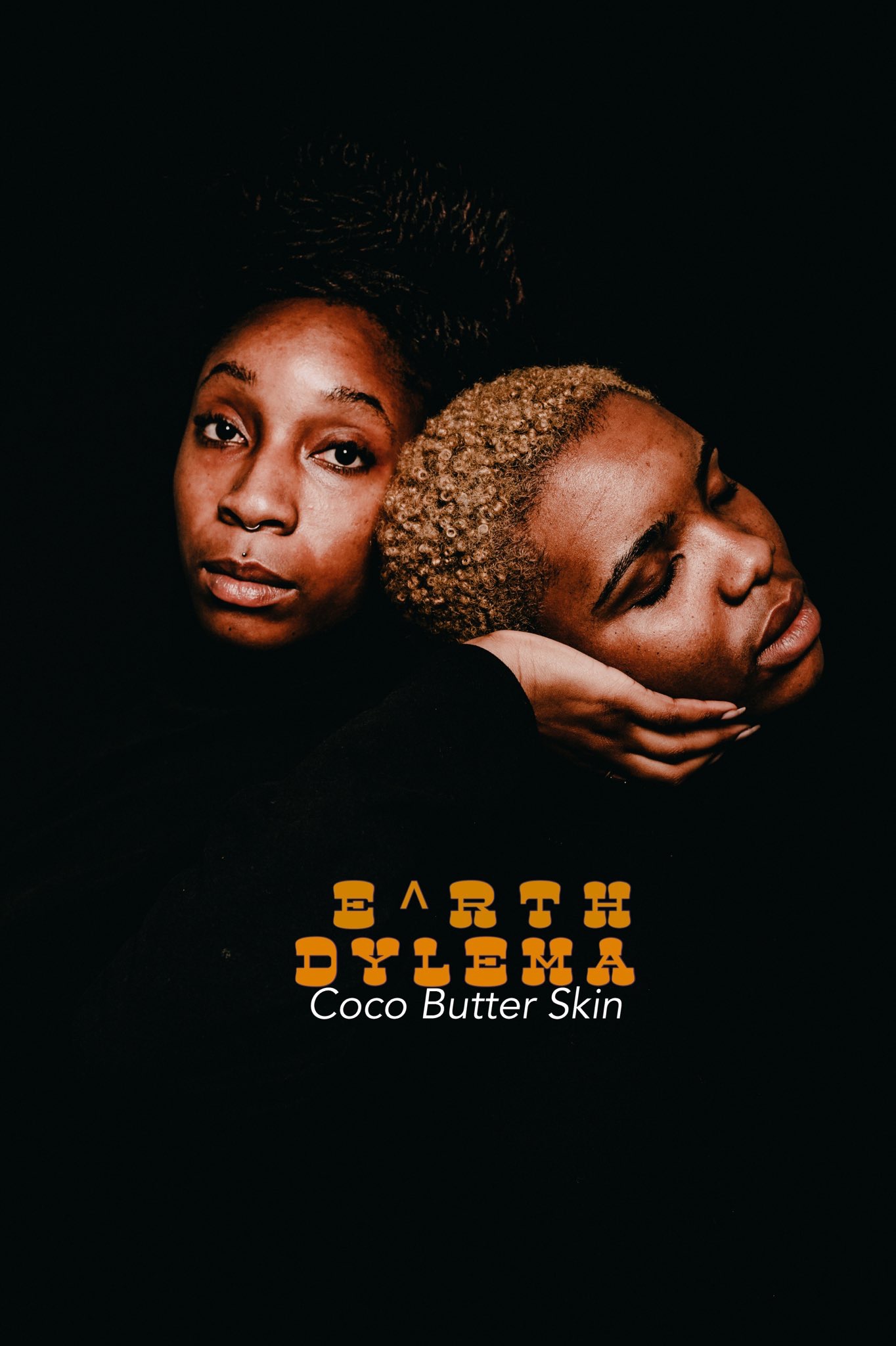 Read More
Singer/songwriter and self love advocate, E^RTH, has released the visuals to “Coco Butter Skin’, which features spoken… 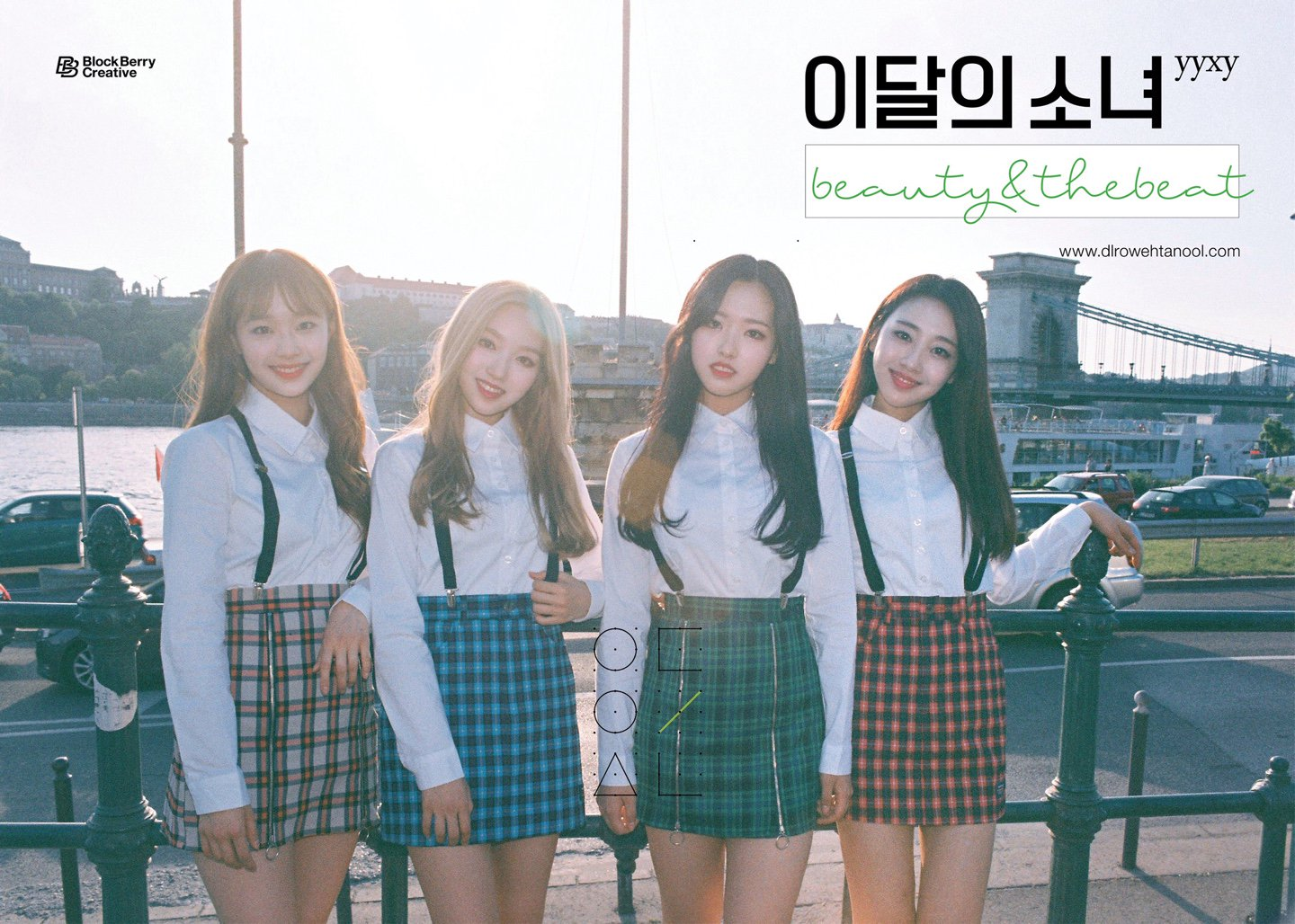 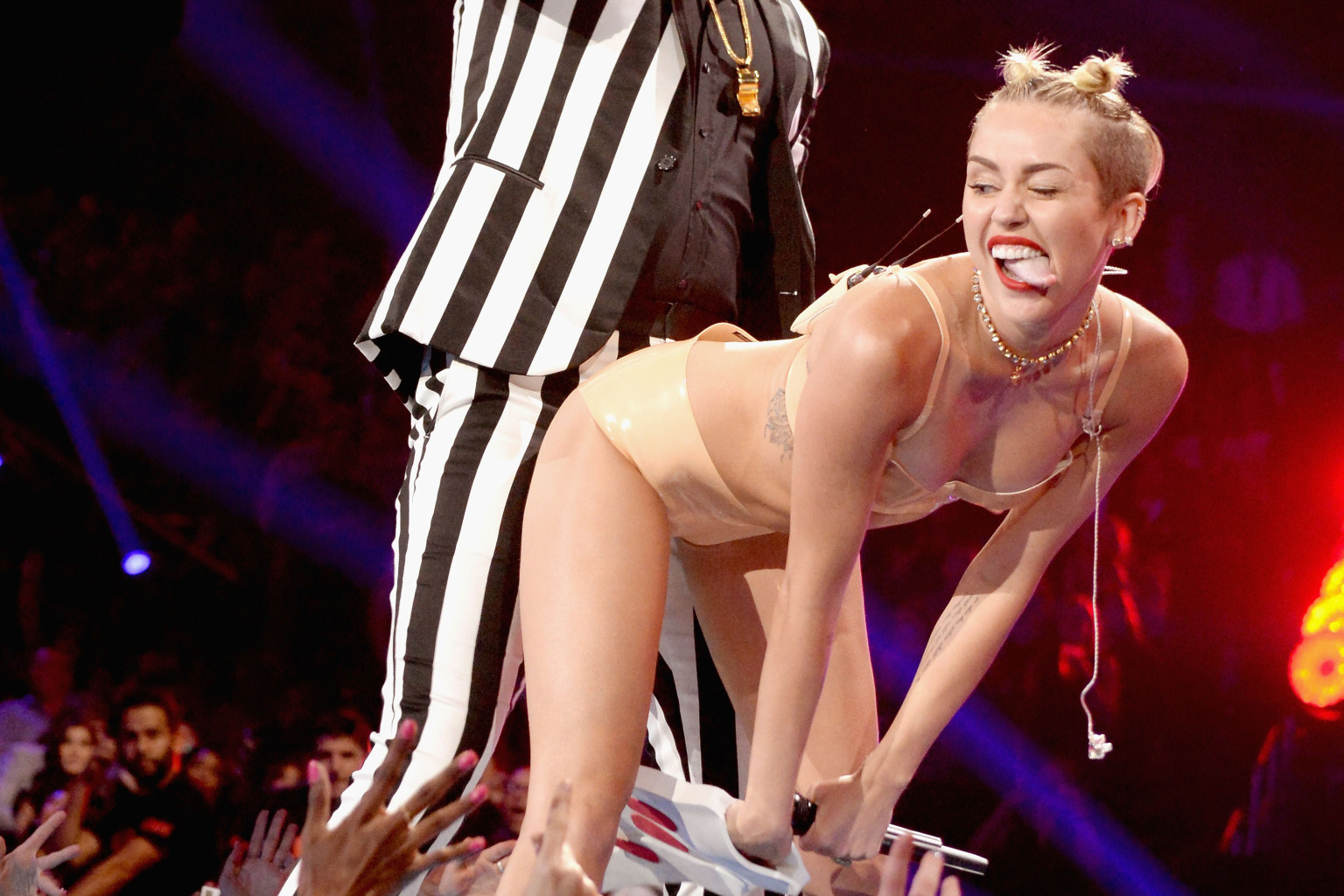