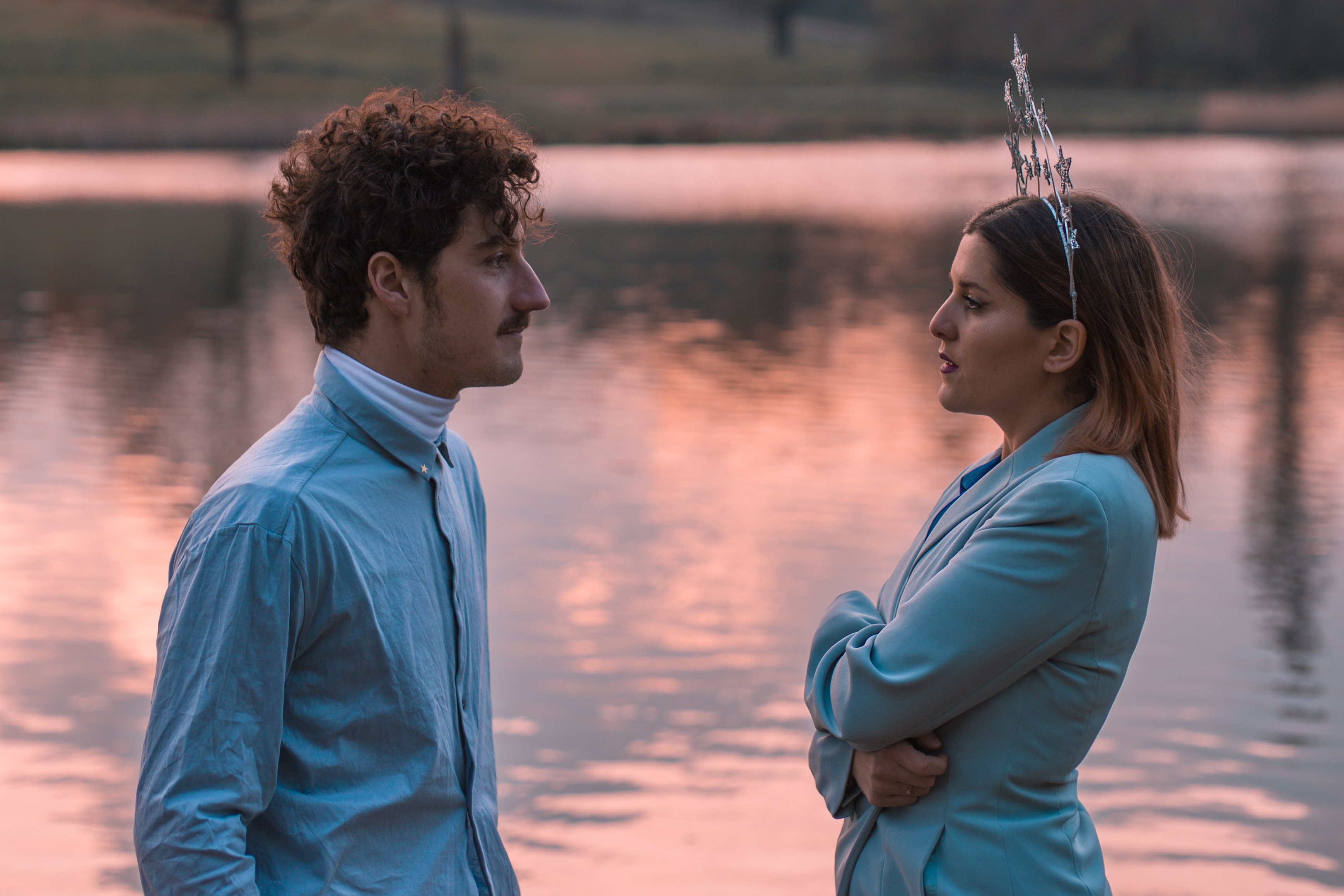 Introducing London-based Italian duo M w S with their new single titled “Too Young To Know“, which comes on the back of their recent sold-out London gig at Servant Jazz Quarters earlier this month.

Drawing influences from Norah Jones, J Dilla and Radiohead, the songwriting duo are making distinctive soulful-pop and alternative R&B music, about personal growth, mental health and the challenges that creatives face. They come on the back of recent support from the likes of Clash Magazine, Complex, Earmilk, The 405 and BBC 1Xtra, among others.

Their new single “Too Young To Know” follows on from their last offering “Island”, which was produced by Grammy Award winning musician Aamir Yaqub (Ne-Yo, Rihanna, Will.I.Am), and heavily supported by Spotify, and their Swim EP before that.

Speaking about the track, M w S say, “it is a song about realizing how important something is only when you have already lost it. Even though the whole world seems to think it’s too late, there’s nothing you wouldn’t do to try and take it back. It’s a kind of nostalgia that’s happy and sad at the same time. The past, present and future of the ‘story’ behind it intertwine through the song“.

Listen to “Too Young To Know” below. 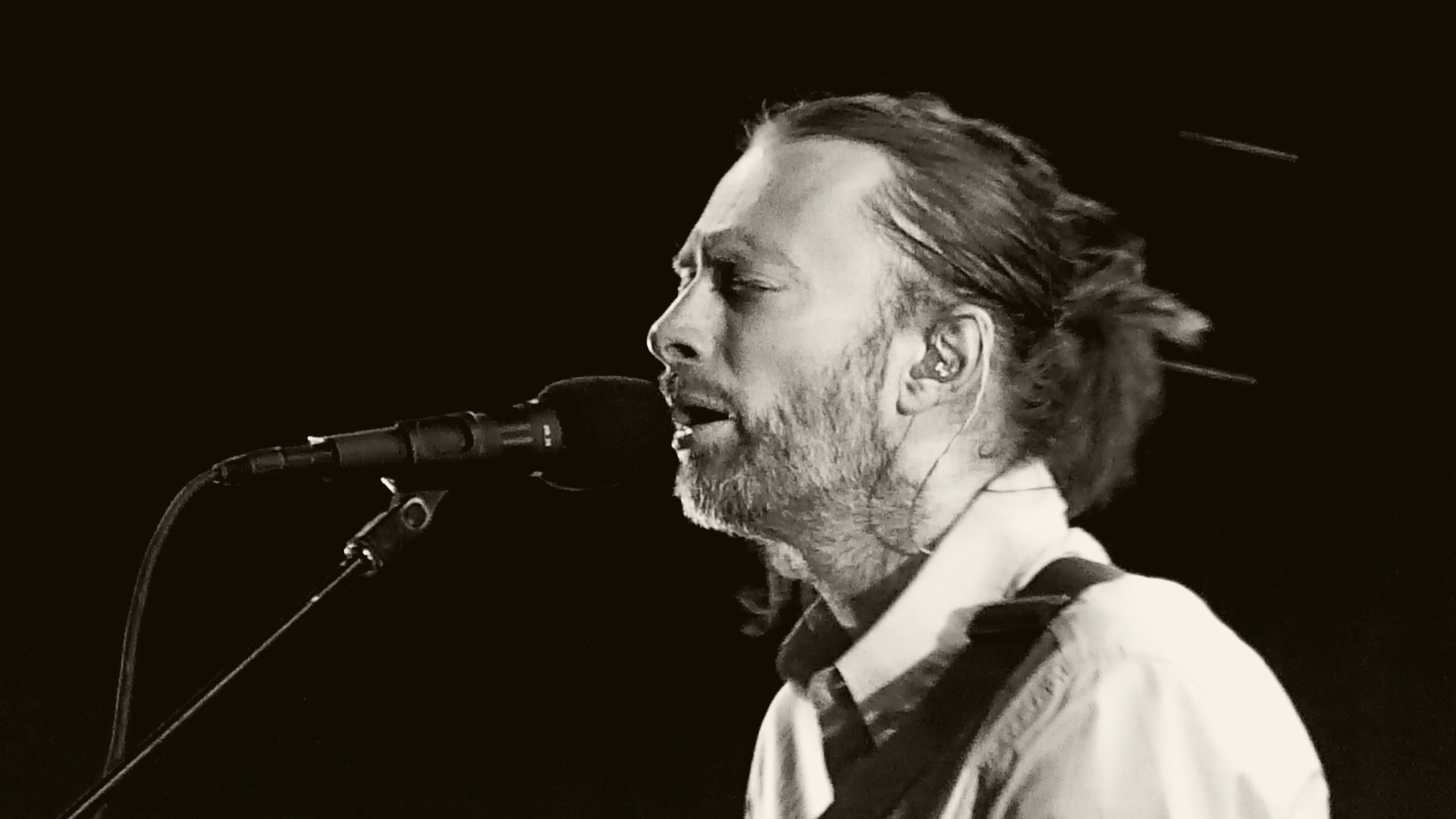 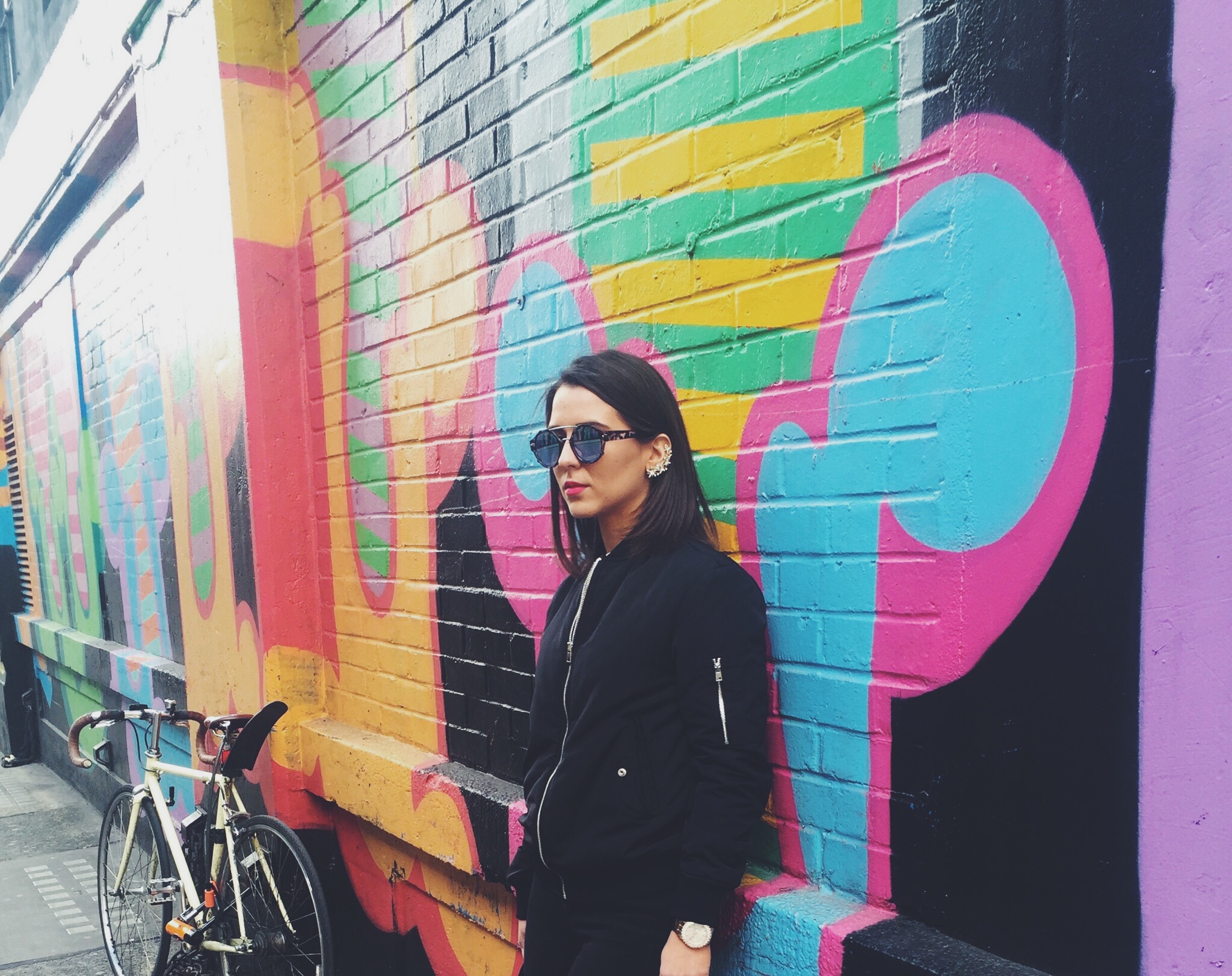 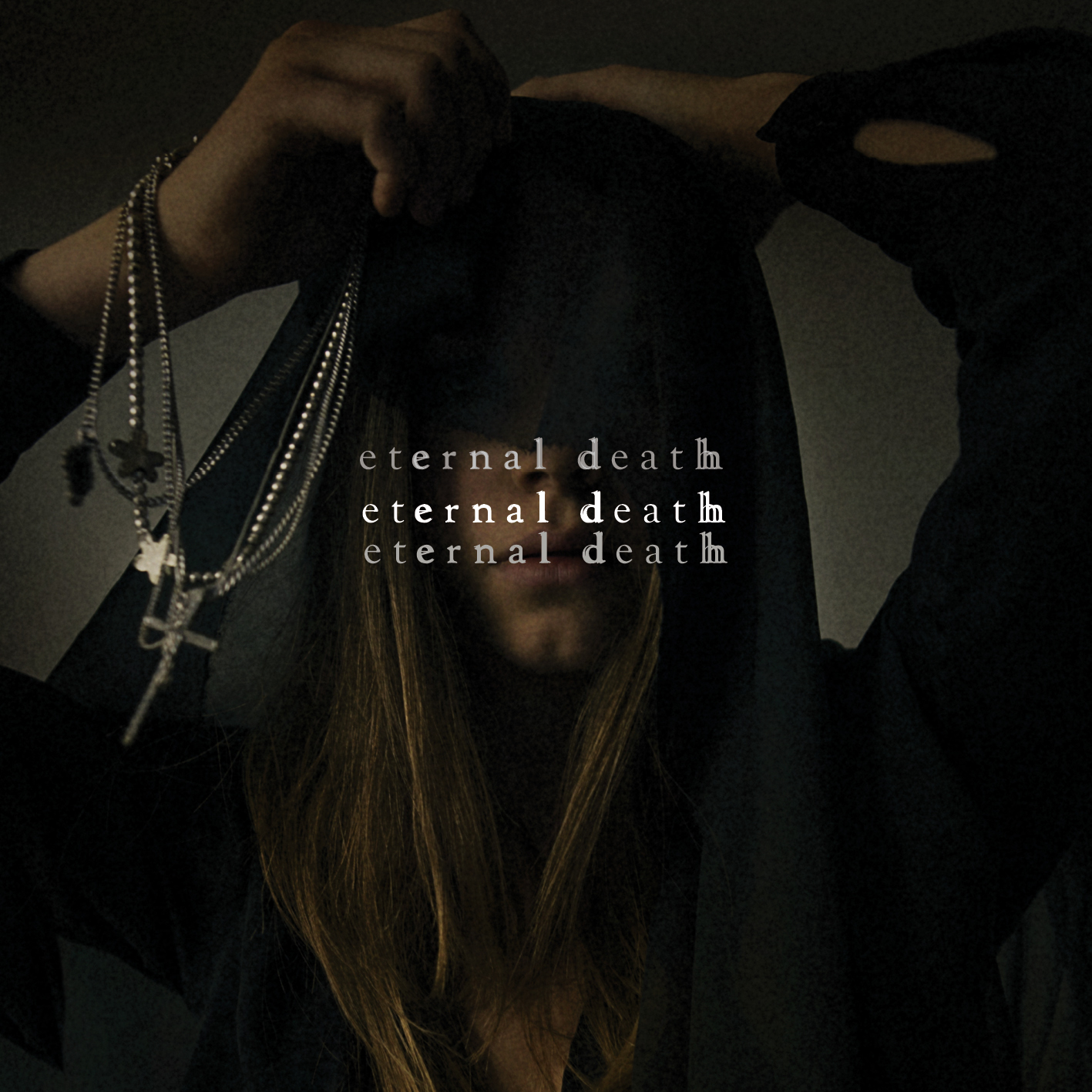 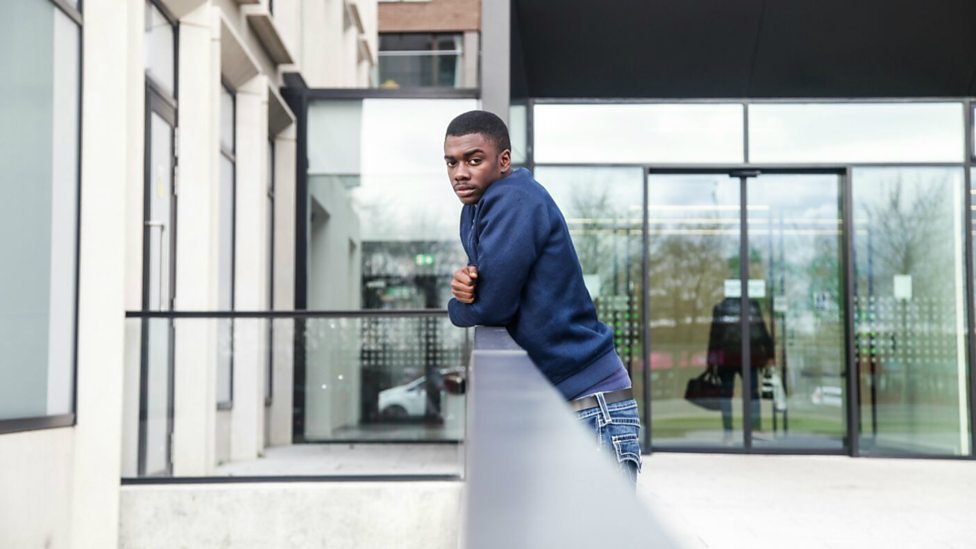 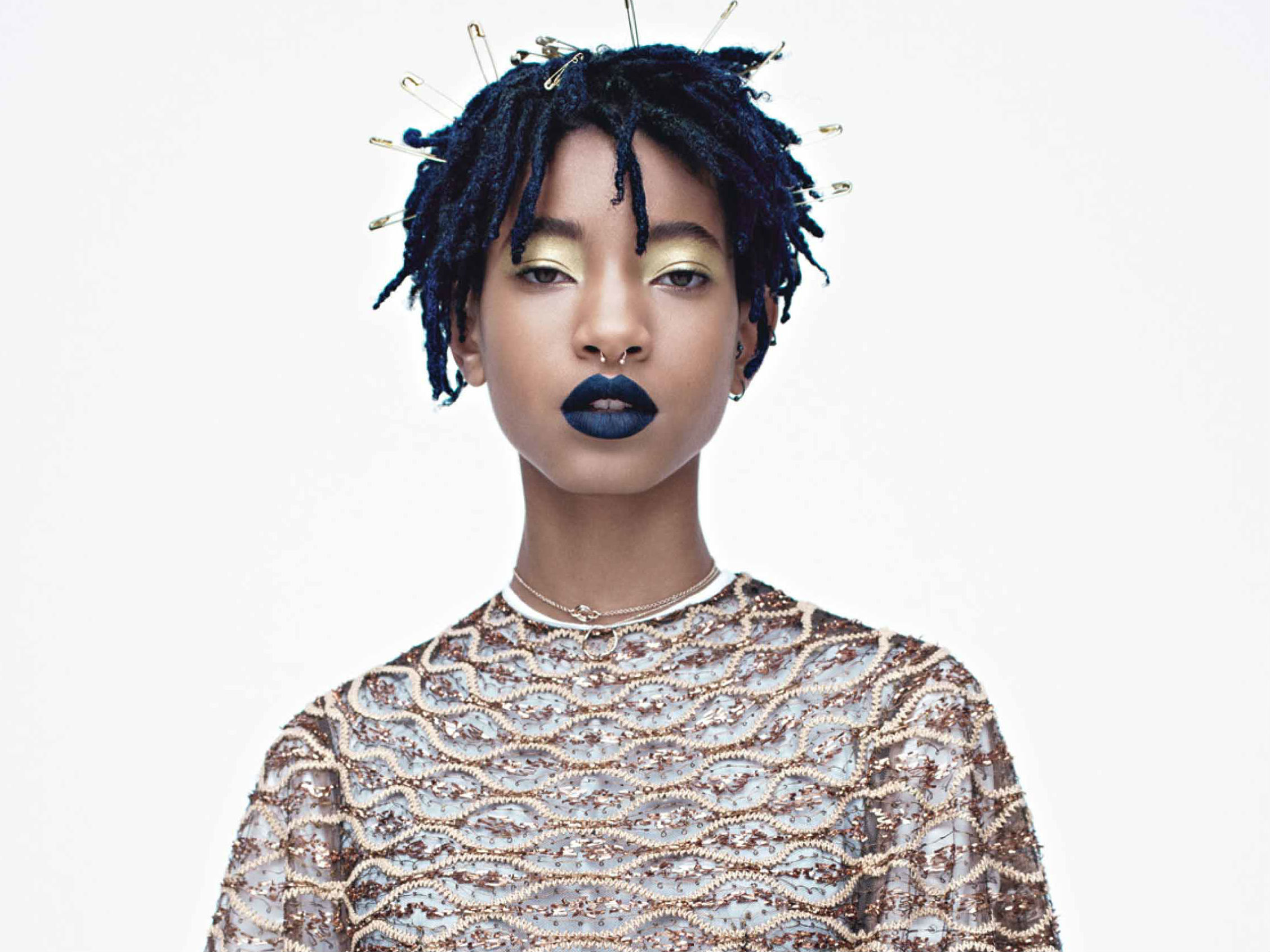 Read More
Willow Smith, the daughter of famous actor Will Smith is ready to show us her new album… 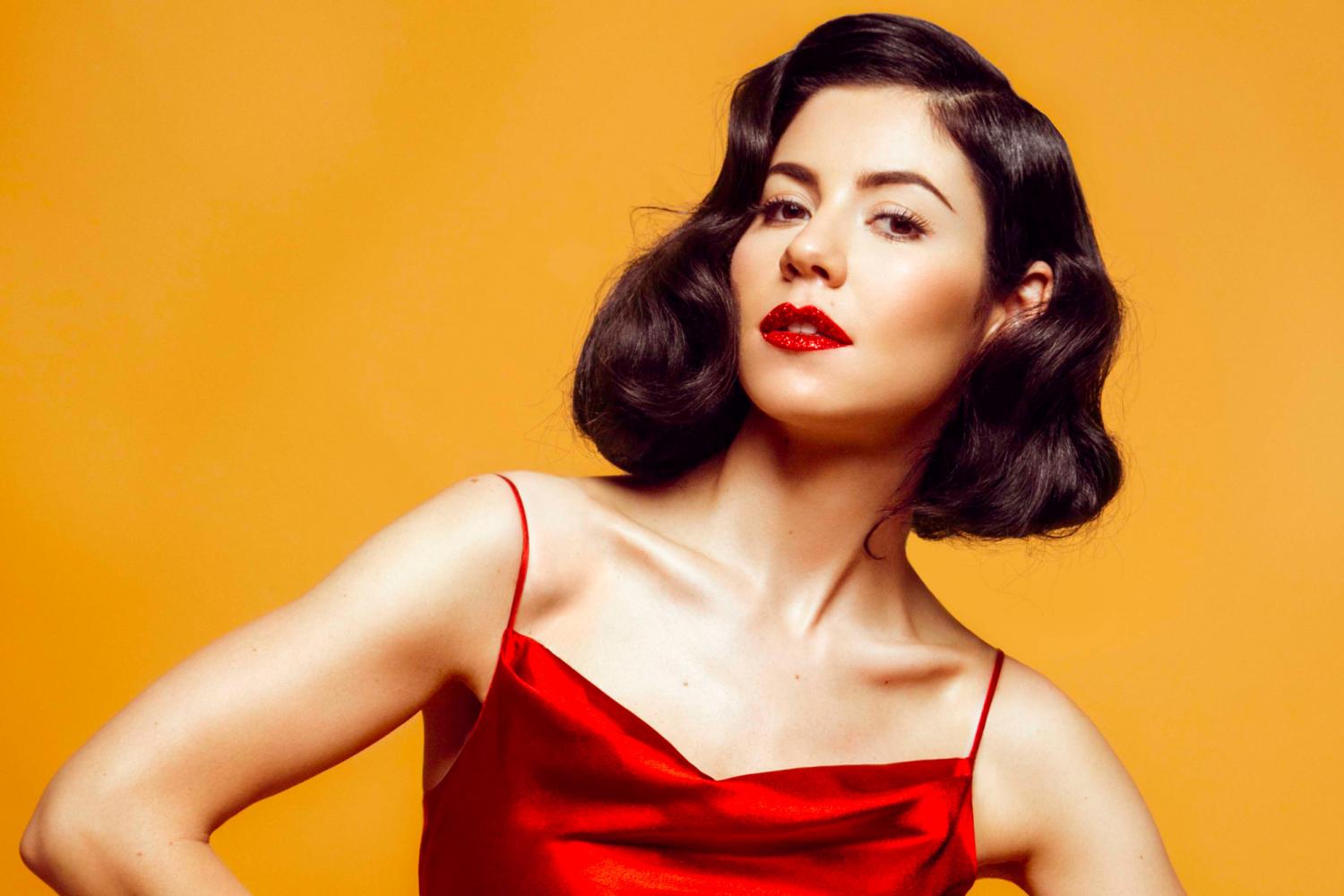