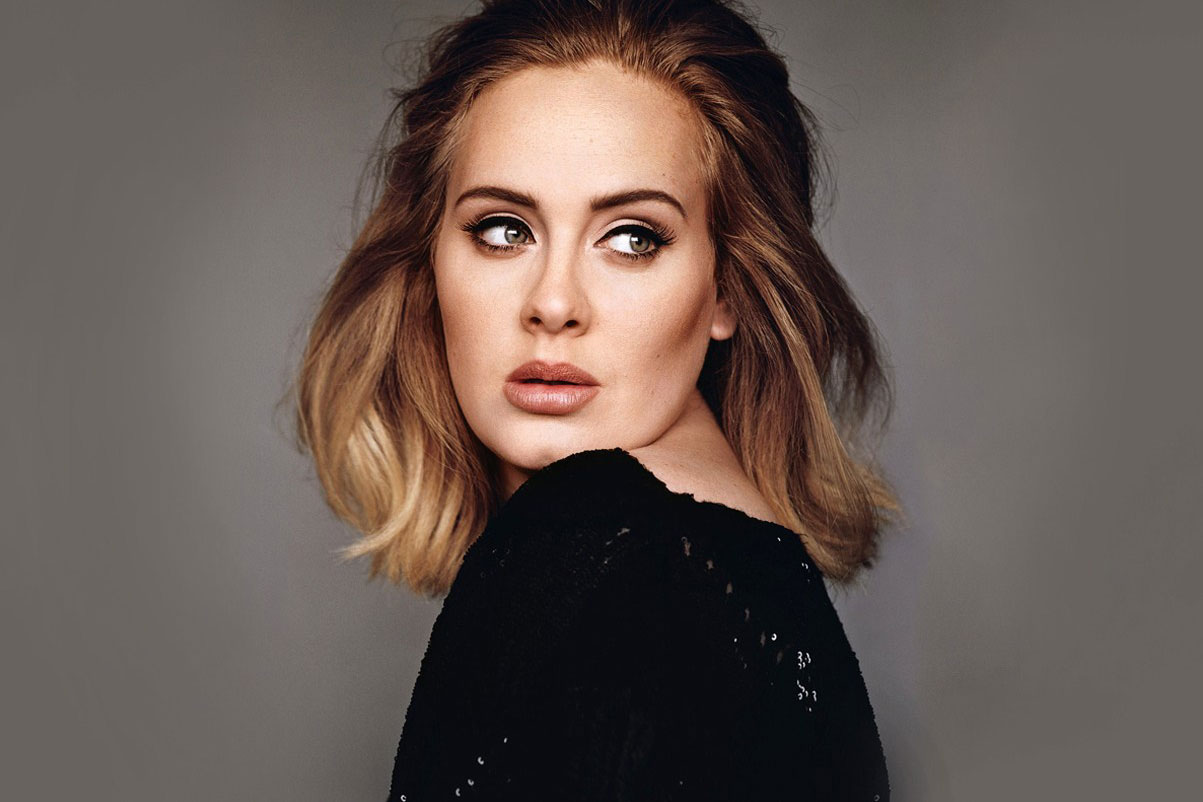 The good news came straight from Adele‘s mouth at a London O2 show this evening (March 18), according to a reporter from NME.

This may come as a shock to some, especially as the “Hello” singer has discussed her aversion to playing large crowds, Glastonbury Festival in particular! In 2011, she said in an interview with Q (via Her.ie) that “I will not do festivals. The thought of an audience that big frightens the life out of me.” As recent as 2015, Adele told Capital London’s Breakfast Show that she won’t be doing Glasto for the same reason.

So, that’s that: Adele will be headlining the Pyramid Stage on the Saturday, whilst Muse and Coldplay will headline on Friday and Sunday respectively.