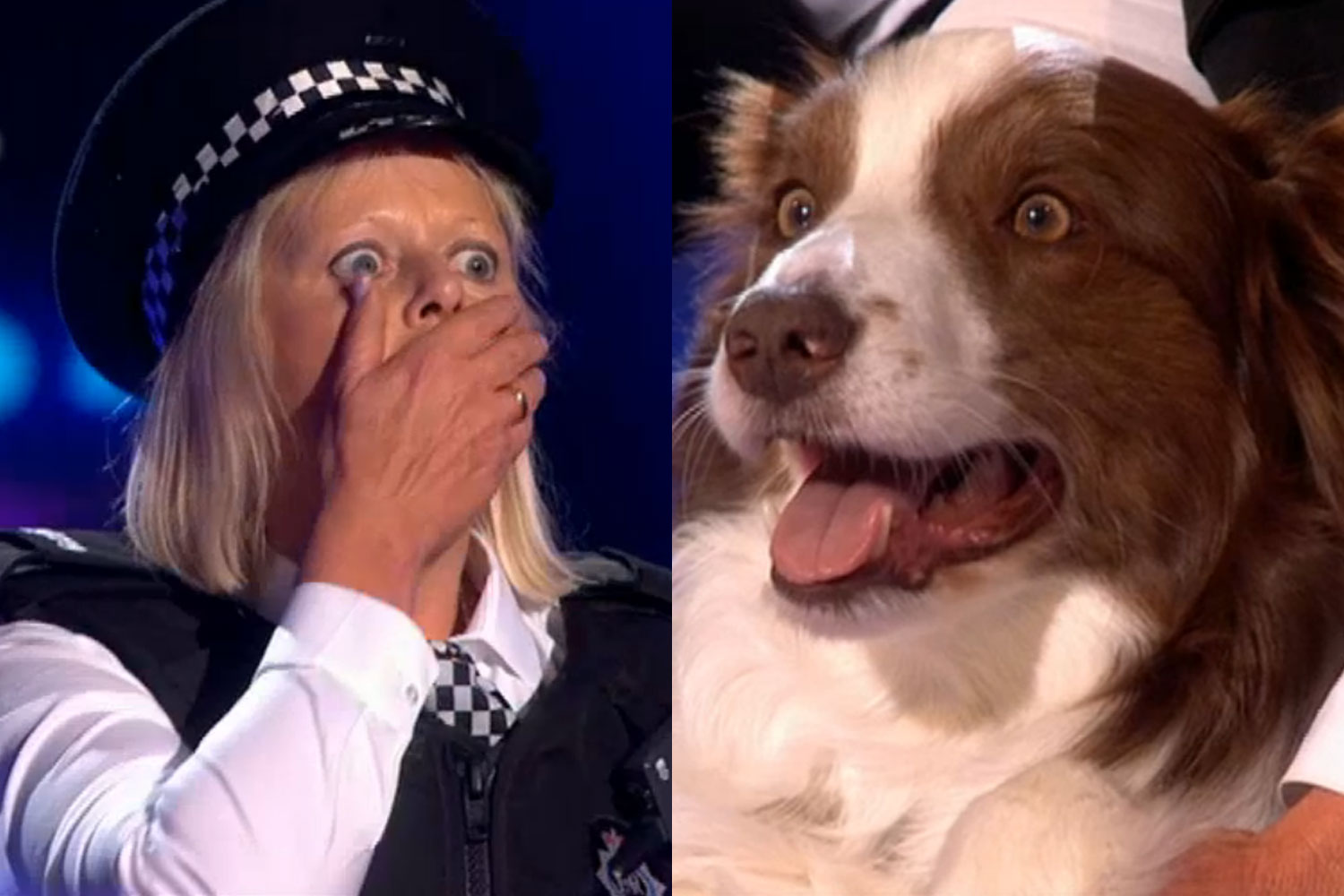 2015 Britain’s Got Talent winner Jules O’Dwyer and her border collie Matisse went ahead and performed at the Royal Variety Show on December 8, despite the controversy over winning the contest. Their winning act involved Matisse performing a number of tricks, before walking a tightrope in the finale. However, Ofcom have received over 1000 complaints to date after it was revealed that another border collie, by the name of Chase, actually did the final stunt.

The watchdog ruled that the show had misled the public, although not intentionally. To cover their backs, the winners were introduced as Jules, Matisse and Friends. But Twitter followers weren’t so quick to forget, with one cheeky young scamp labelling Matisse at the “Lance Armstrong of the dog world“. O’Dwyer was allowed to keep her £250,000 prize money – which will certainly buy a lot of dog biscuits.