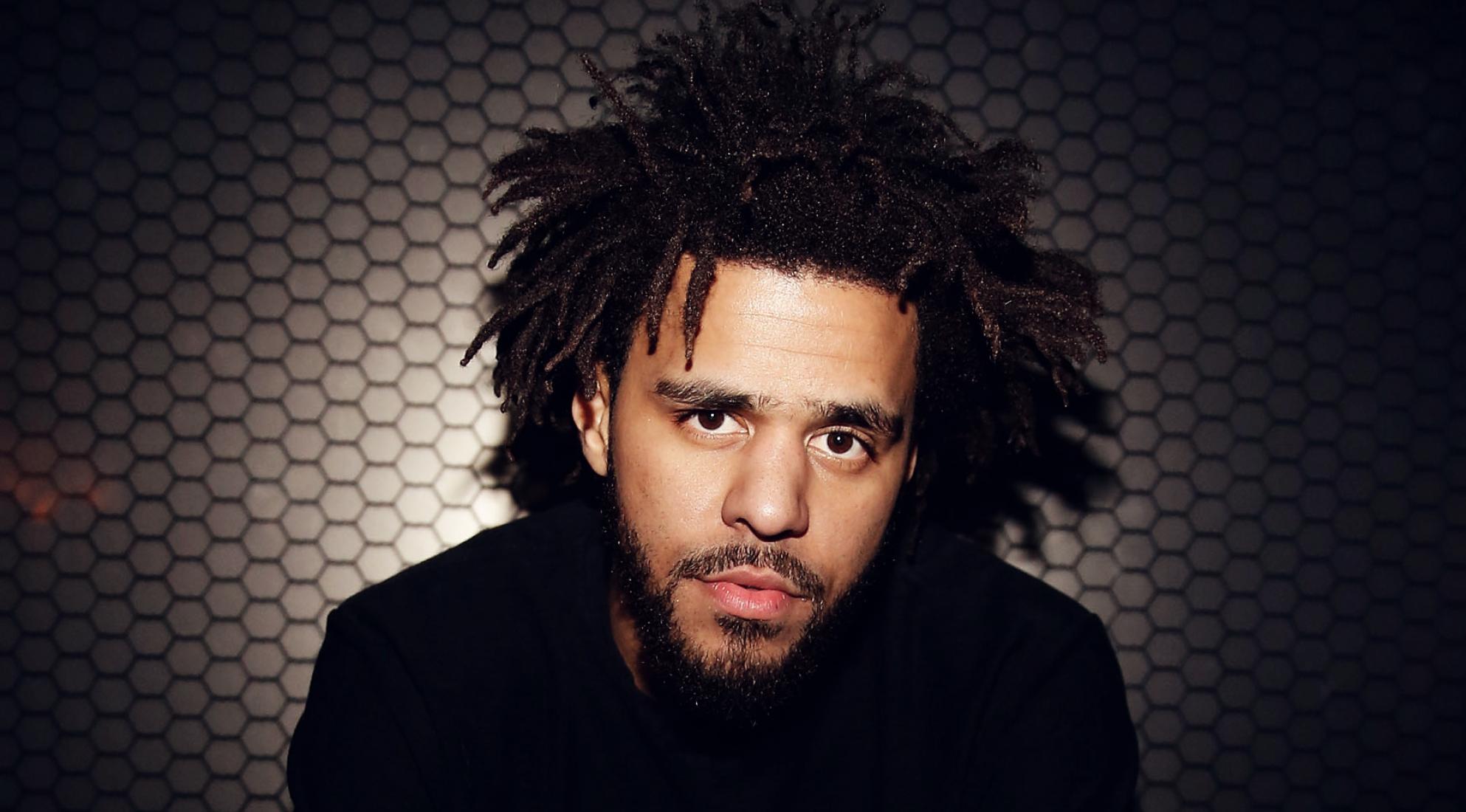 Off the back of an impressive opening weekend for his latest album campaign for KOD, J. Cole keeps the music attention on him just days after dropping the video for “ATM” with the release of another music video for the aptly titled “Kevin’s Heart“.

The concept around this video is impressive and for that, Cole and Scott Lazer should be applauded for it. Funnily enough, the video actually stars the real Kevin Hart where he plays himself dealing with the fallout from his 2017 cheating scandal. He has to deal with the disapproval of others as well as irresistible draw of addiction – addiction being a key theme on the album.

The video ends with the caption “Choose Wisely” drawn out in the sky by clouds, as Cole urges his viewers to be more mindful of the choices they make as bad decisions have bad consequences – Just ask Kevin. The song is a reflection on those types of ‘demons’ and fits well with the theme of the album. And the video is a nice touch. 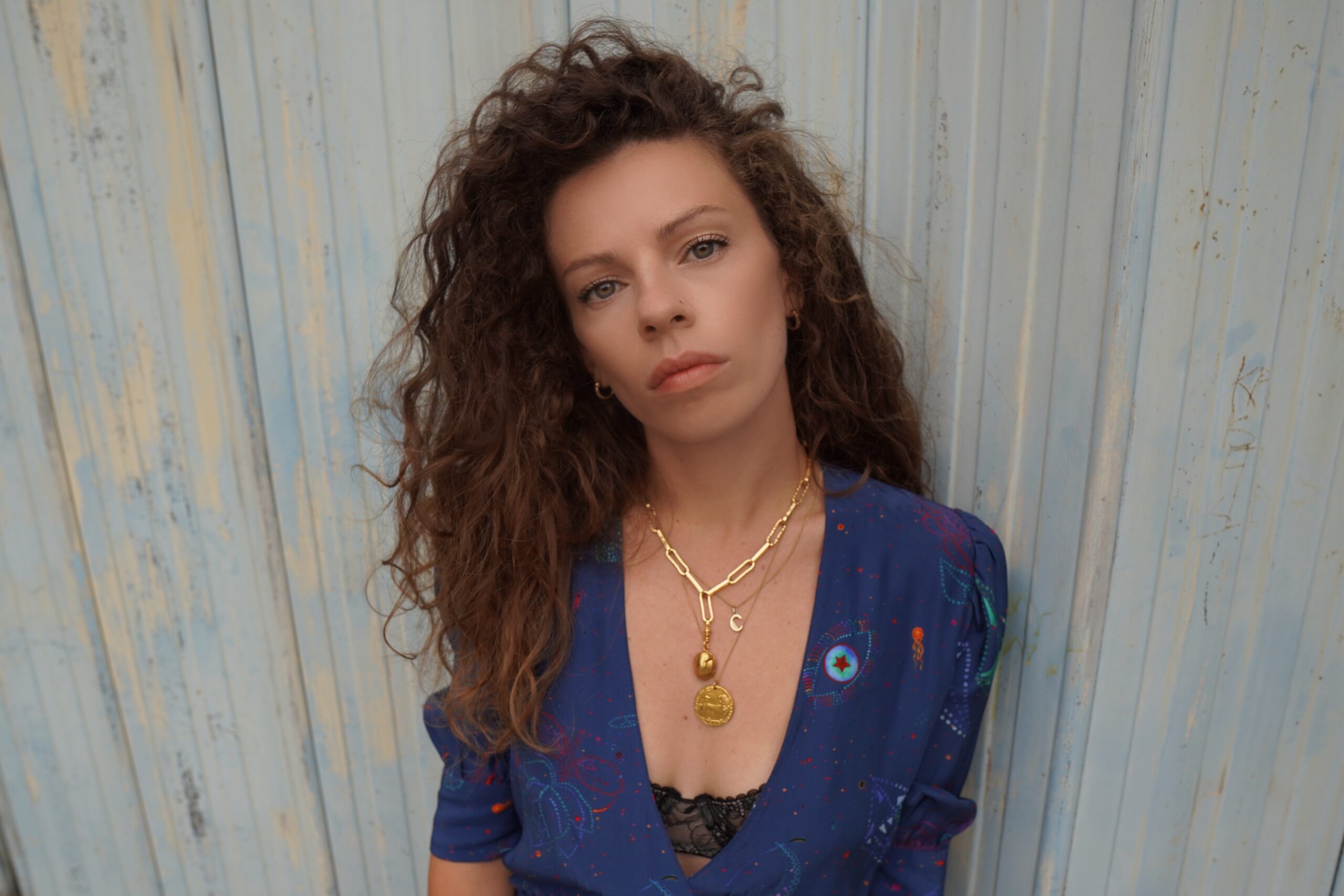 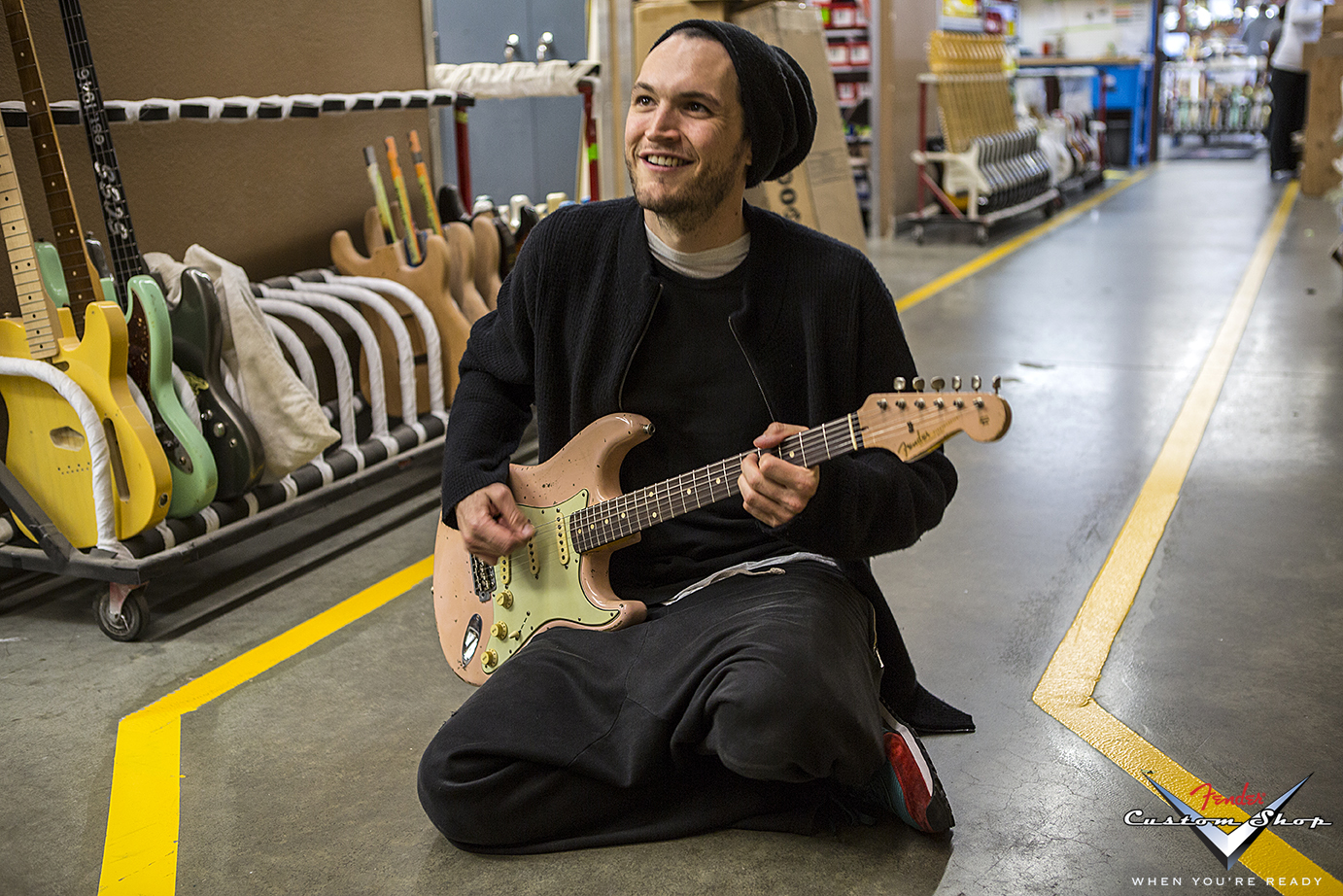 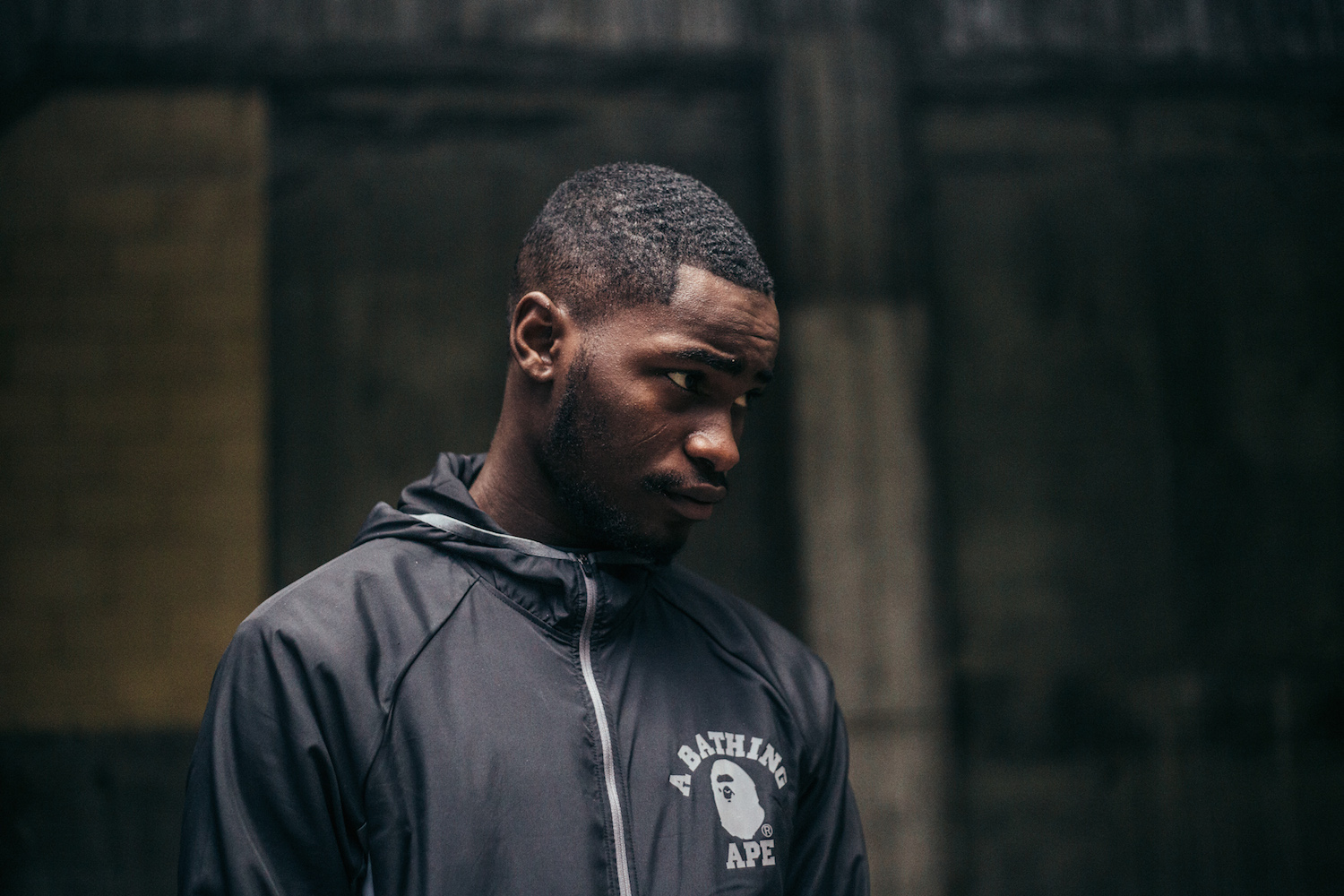 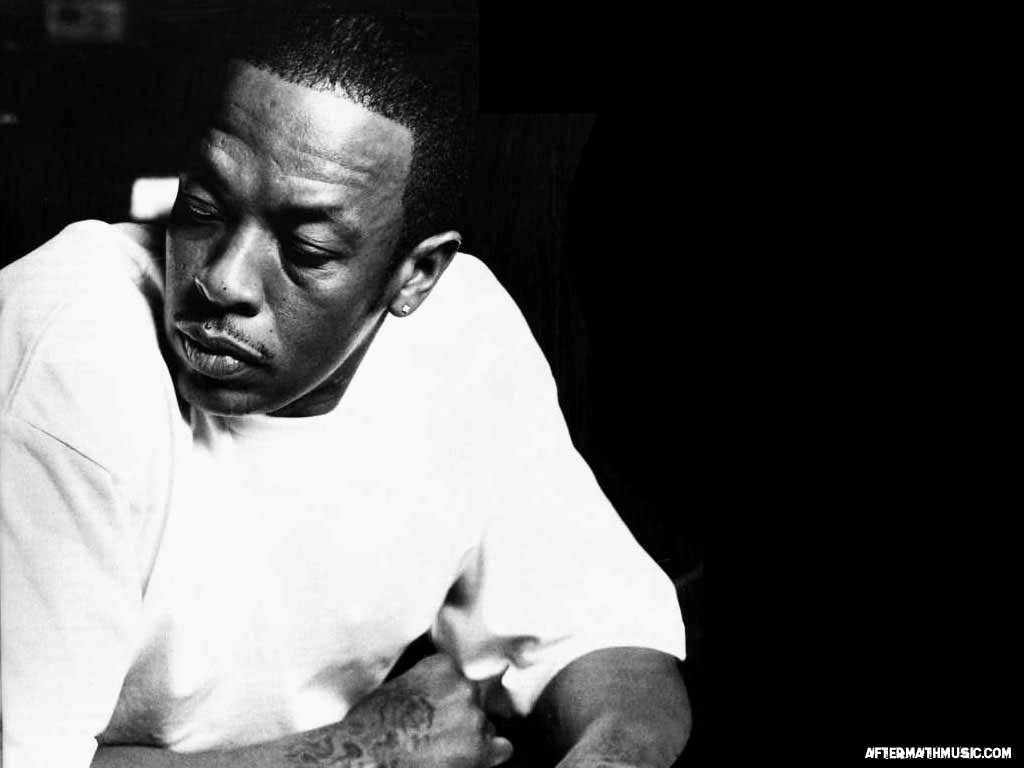 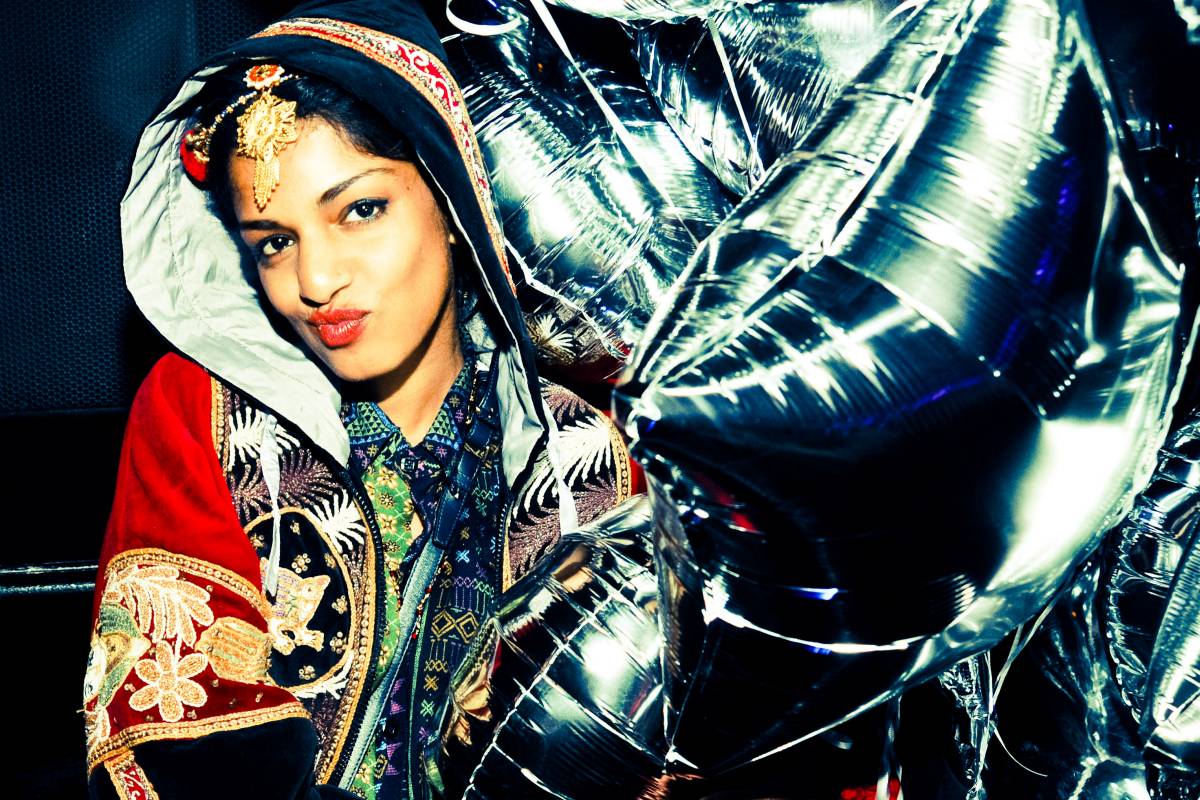 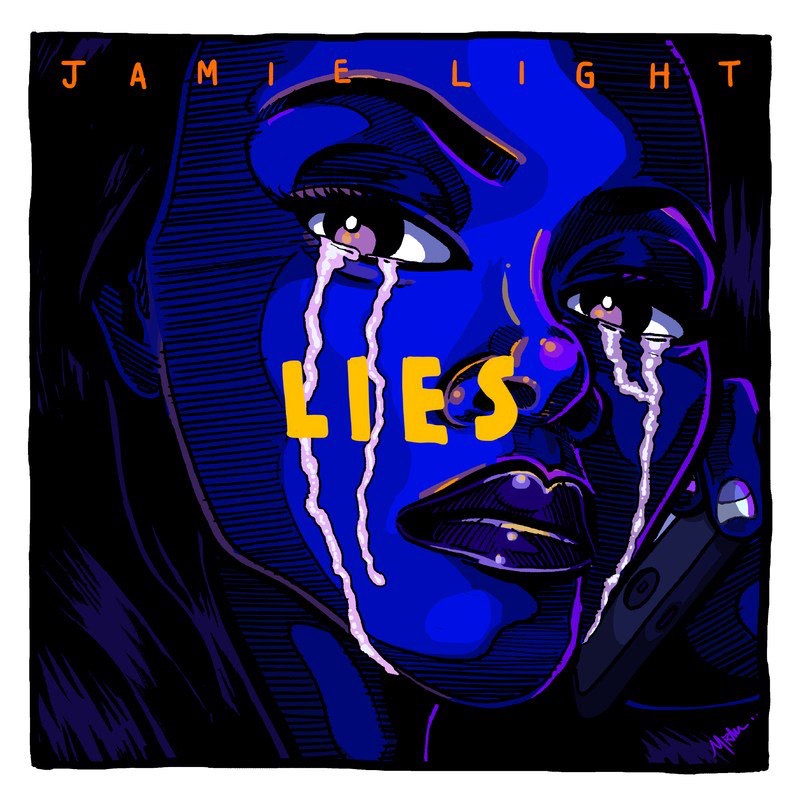