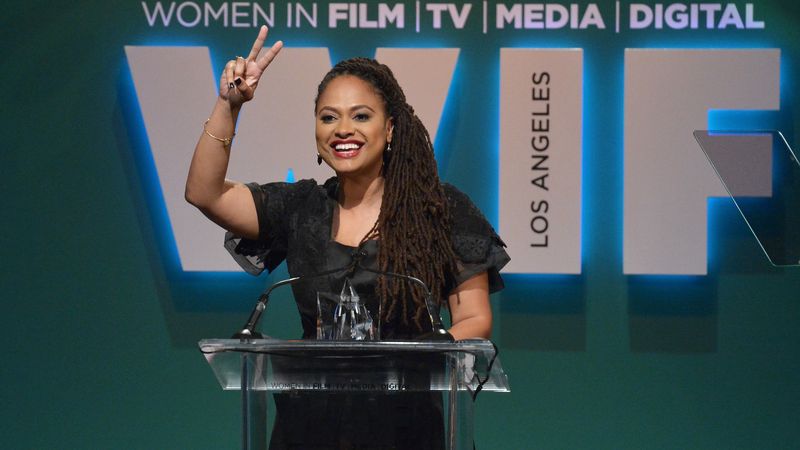 With the upcoming movie Star Wars: The Force Awakens and the planning that Disney has been doing around the Star Wars franchise, the opportunities for different directors to work on new features arise; so it is the chance to have, finally, a female director channeling The Force, especially after what J.J Abrams has said to Nerdist.

Indeed, when asked who he would like to see working on one of the new movies, Abrams picked Selma director Ava DuVernay, who, in his words, “would just kill it“. He continued saying: “When you look at her work in Selma, which was as well told and as sophisticated and humane a film as I think has come out in the last decade, if she can do that story that well, there’s no question she would kill this movie“.

DuVernay responded with a tweet that read, “The force is strong with this one”, which makes us think that she would be enthusiastic about Abrams’ words becoming reality; something that we definitely wouldn’t mind either, since the spinoff Anthology film series would need different directors to be involved. Let’s wait and see if a female touch will be the next ingredient for a great Star Wars-related feature.