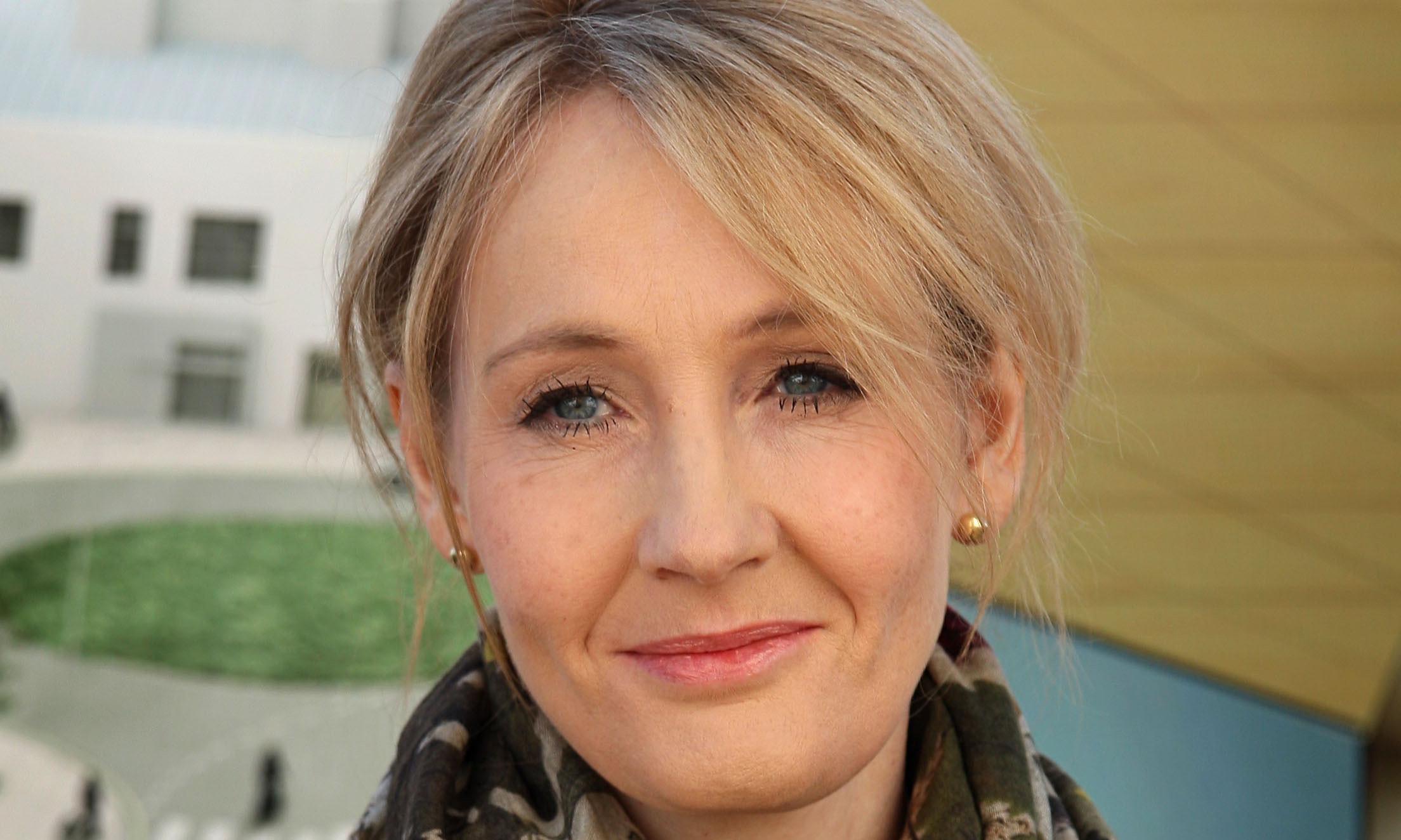 The Harry Potter franchise is experiencing a second wave. After Harry Potter and the Deathly Hallows Part 2 hit cinemas in 2011, the world thought that was the last they’d seen of the beloved wizarding world.

But the money-makers of Hollywood were never going to let a lucrative franchise like Harry Potter fade away and author J.K. Rowling (praise be unto her) has been slaving away on new stories.

We are now expecting the Fantastic Beasts and Where to Find Them trilogy (an adaption of Rowling’s book of the same name), a theatre play called Harry Potter and the Cursed Child, and now some new short stories exploring the American wizarding community.

It has been announced that Rowling will release these stories via her expanded universe site Pottermore, which has been exploring the lore of Harry Potter since 2012, today at 2:00pm.

These stories, collectively known as History of Magic in North America, will look at the American wizarding school, Ilvermorny, Native American skin-walkers, the Salem Witch Trials, and the Magical Congress of the United States of America.

These stories have been written to provide background information to the elements that will be explored in Eddie Redmayne‘s Jazz Age adventure in New York as magizoologist Newt Scamander. Fantastic Beasts and Where to Find Them will reach U.K. cinemas November 18 and you can see the trailer below.