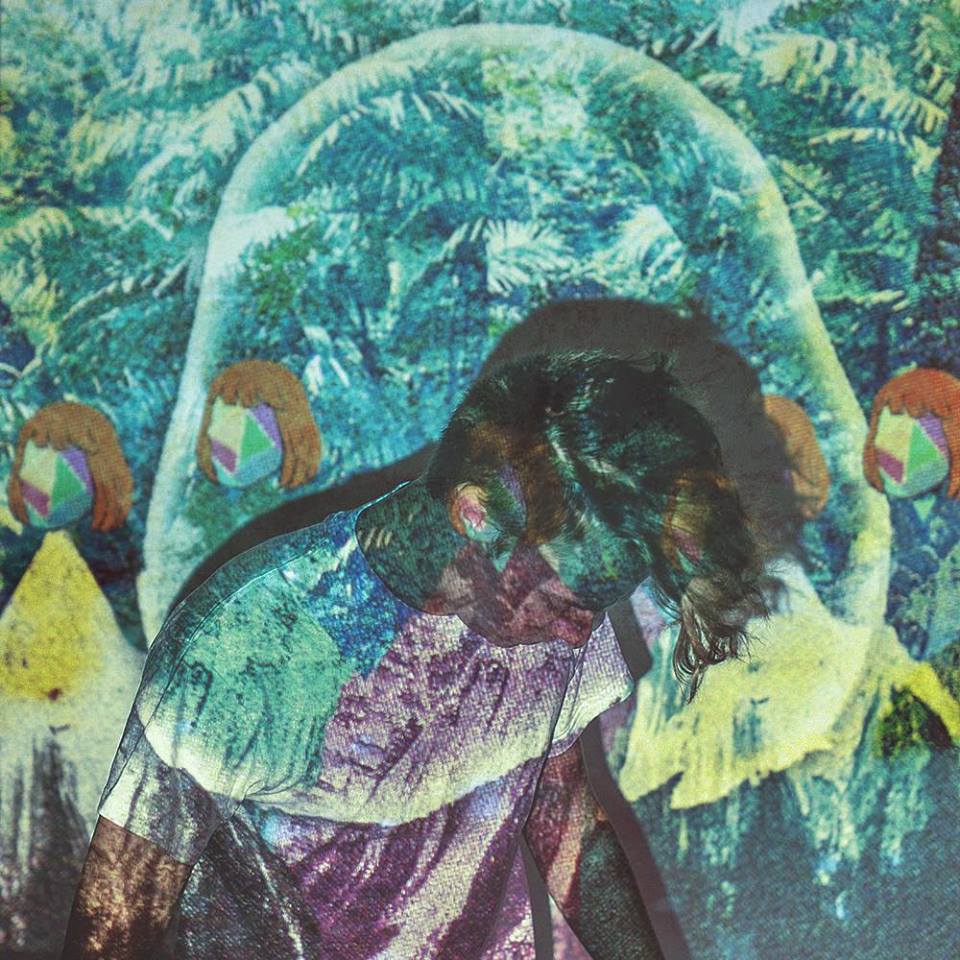 Jaakko Aukusti has released his new track “Himalaya” which follows the success of his previous single “Shadow Boxer” and his debut EP volcano. “Himalaya” is due for release on 4th March via VILD Recordings.

In Aukusti’s own words, “It’s a track which balances different contrasts, such as ‘silence and noise’ and ‘ethereal walls of reverb and a rave in a distant forest’. Pairing the spirited instrumentation of his earlier material with spacious soundscapes, the result is his characteristic take on offbeat pop, coloured with playful arrangements and unconventional song structures that draws comparisons to the likes of Passion Pit, Yeasayer and The Naked and Famous”.