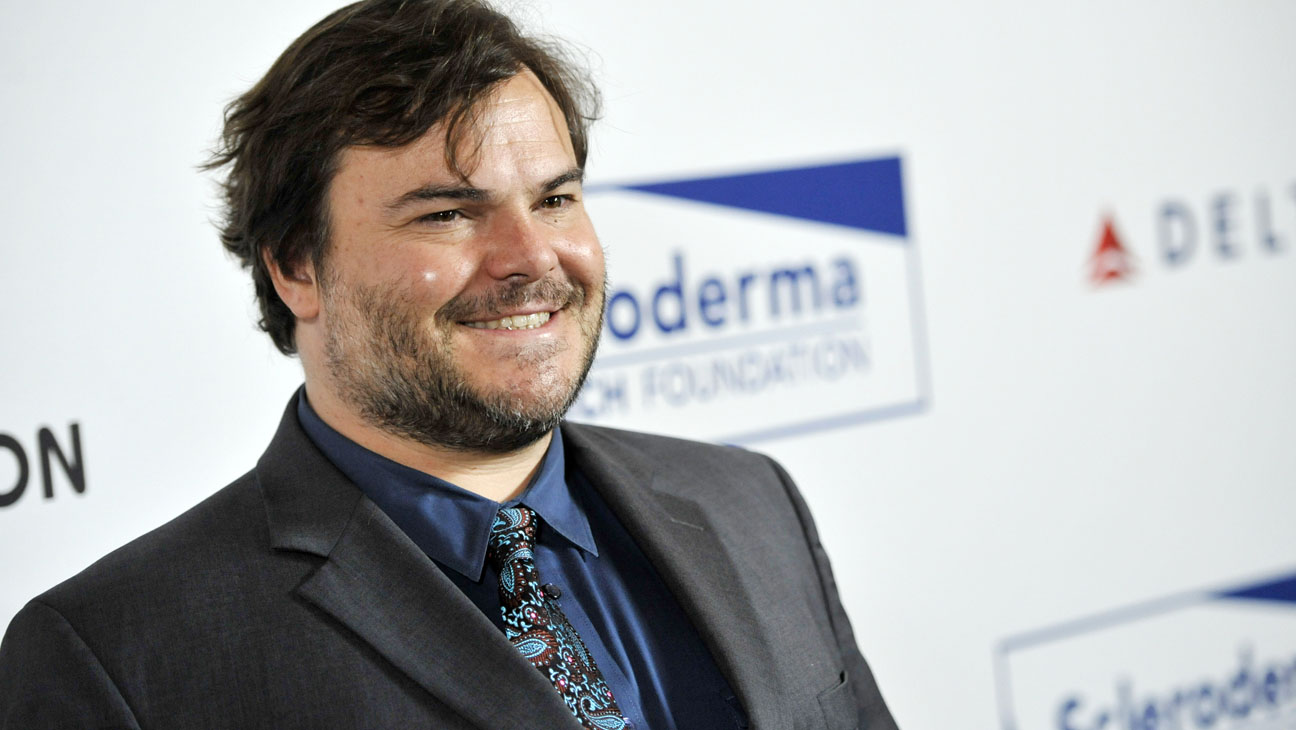 Who wouldn’t love to see this? School of Rock was a great comedy film that has gained the reputation similar to that of a cult film. Now 13 years later, Jack Black has spoken about the possibility of a sequel.

School of Rock featured Jack Black as the hard-rocking guitar player Dewey Finn; a man who gets kicked out of his band and, in pursuit of money, impersonates a temporary music teacher at a successful school. He soon grows attached to the kids in his class and forms a rock band with them, taking them away from their classical teachings and showing them how to stick it to the man.

Although he admits that he would be open to doing a sequel, he has stated that he would only do it if the original creative team also returned. Speaking to Digital Spy, Black stated:

“I’d love to do a School of Rock sequel. Or a Nacho Libre sequel. The thing is, I don’t want to do anything that doesn’t have the original creative team behind it, and it just so happens that I’ve worked with people who are real originals.

And they don’t want to go back from whence they came, they want to go on to the next thing. I think that’s the true creative spirit – and it’s a not really a sequel one.”

So, a School of Rock sequel may not be on the cards after all (queue Boulevard of Broken Dreams). Although we may not see a return of Dewey Finn, Black still has other projects lined up, his latest being the adventure-comedy adaption of Goosebumps. Check out the trailer below to see Black in action as the creator of Goosebumps, R.L. Stine.