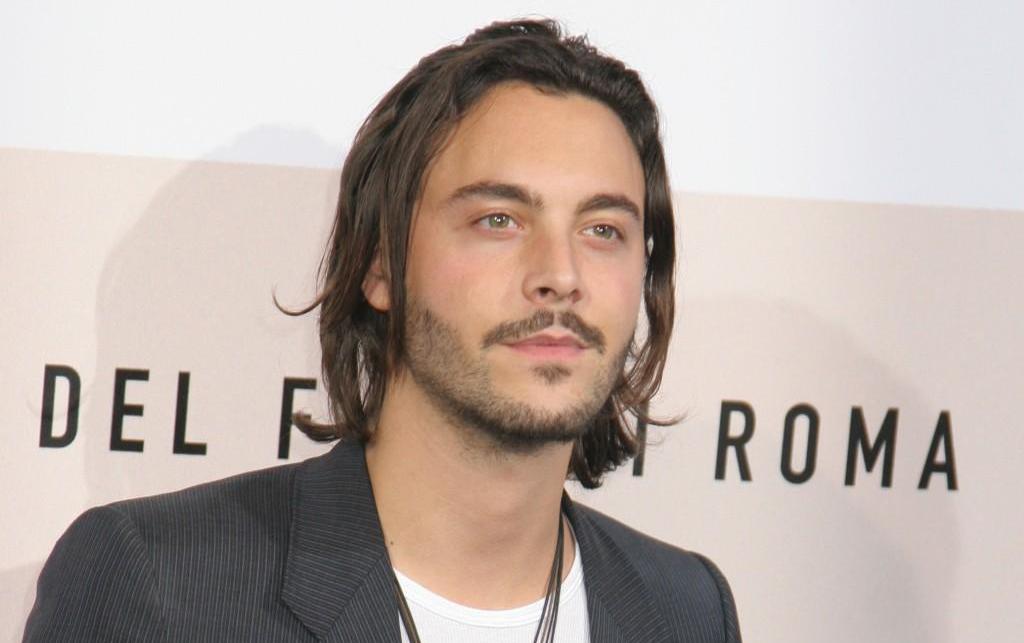 While I was skeptical to begin with and had lost pretty much all hope, some of you out there are still getting exciting about the prospect of The Crow remake. Good news for you guys then as it appears another stellar actor has been attached to the role of resurrected Goth, Eric Dravon. According to Deadline, Broadwalk Empire star Jack Huston is in talks for the role.

Music video editor Corin Hardy has recently been added to the project, so it makes sense that Relativity Studios are looking for a leading man to get in front of the camera as early as this spring. You might also recognize Huston from his role in American Hustle and he’ll be playing the title role in the new Ben-Hur movie. Wile Huston is yet to be confirmed for the role, it’s looking good for the rising star, which would be a huge plus for this previously flawed production. 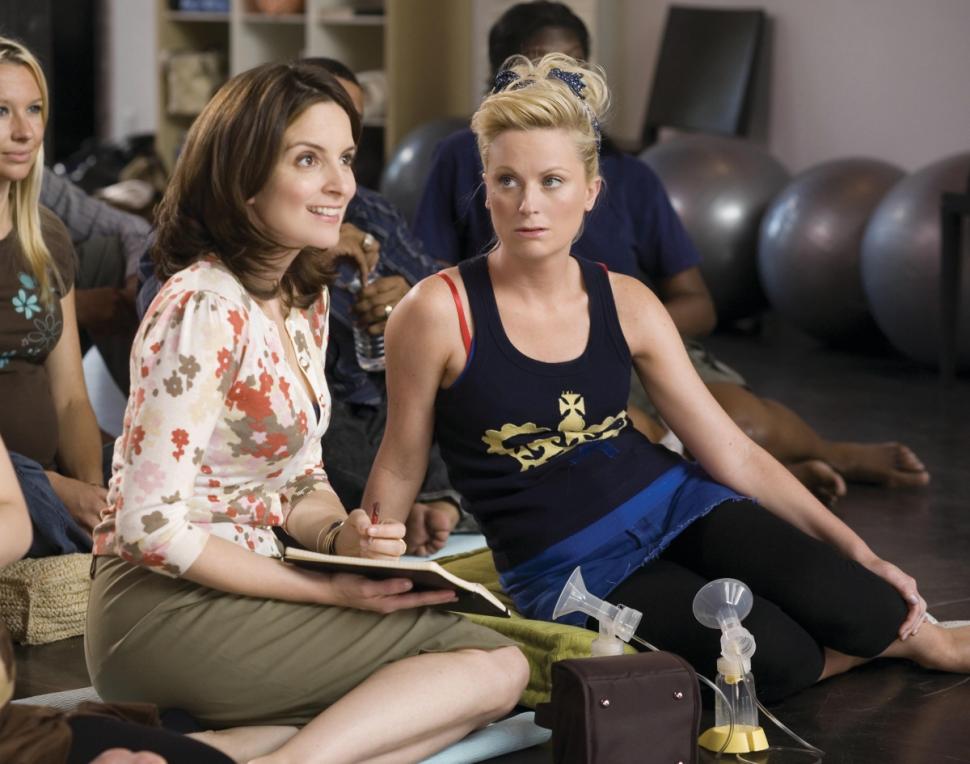 Read More
With Amy Poehler and Tina Fey hosting the Golden Globes last night, it was cleverly planned to… 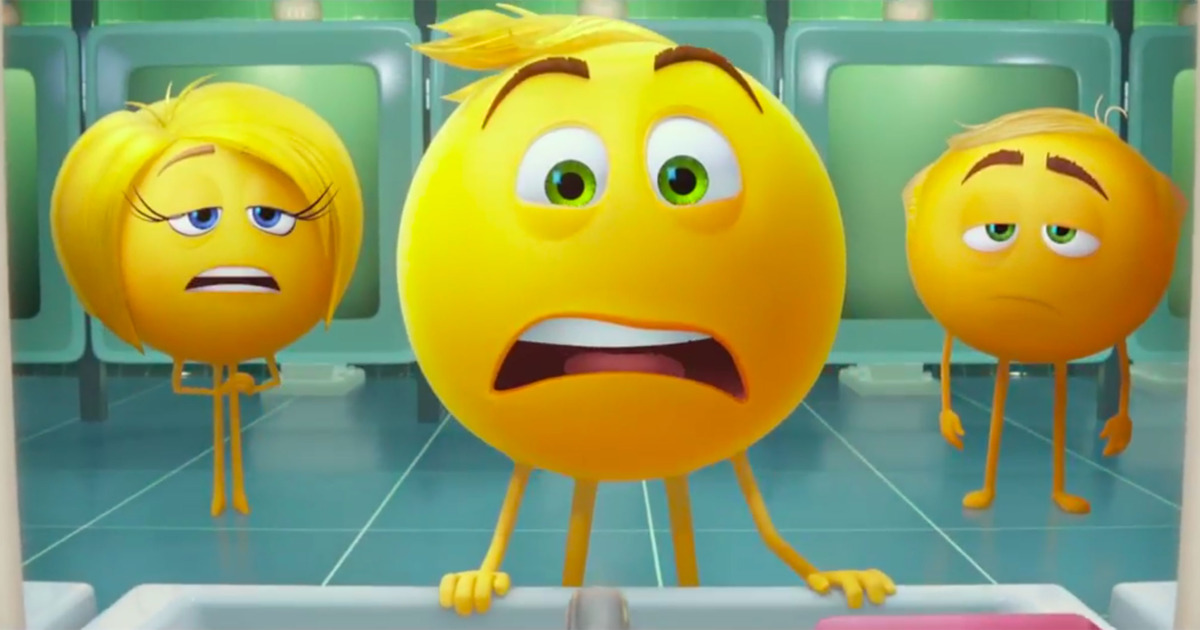 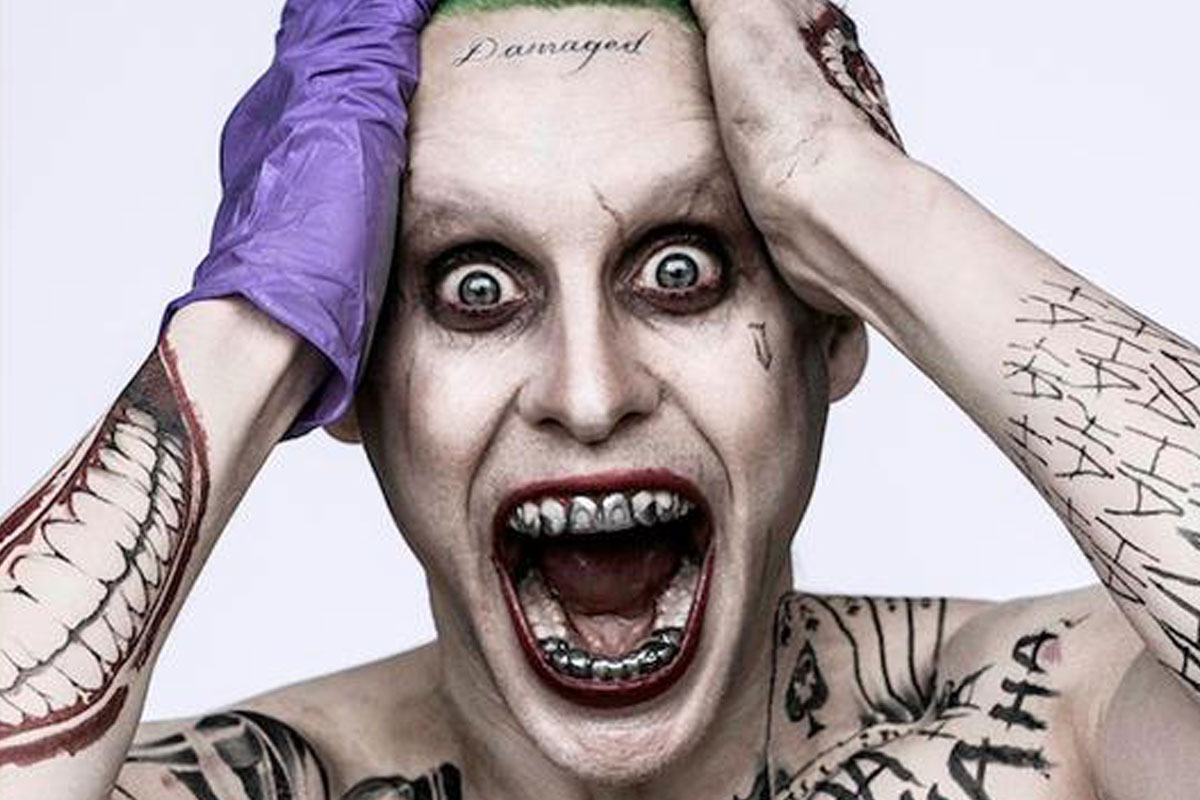 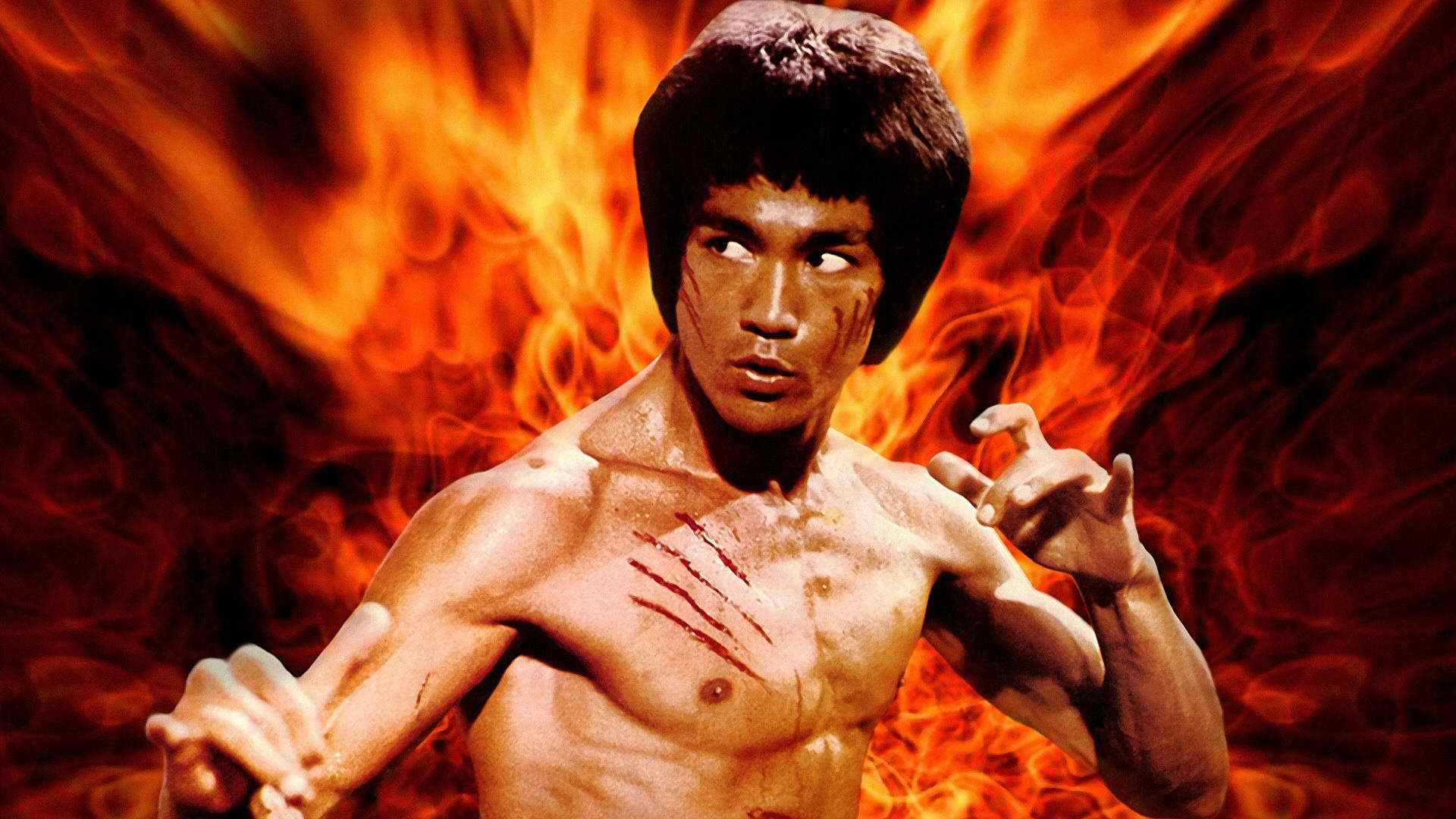 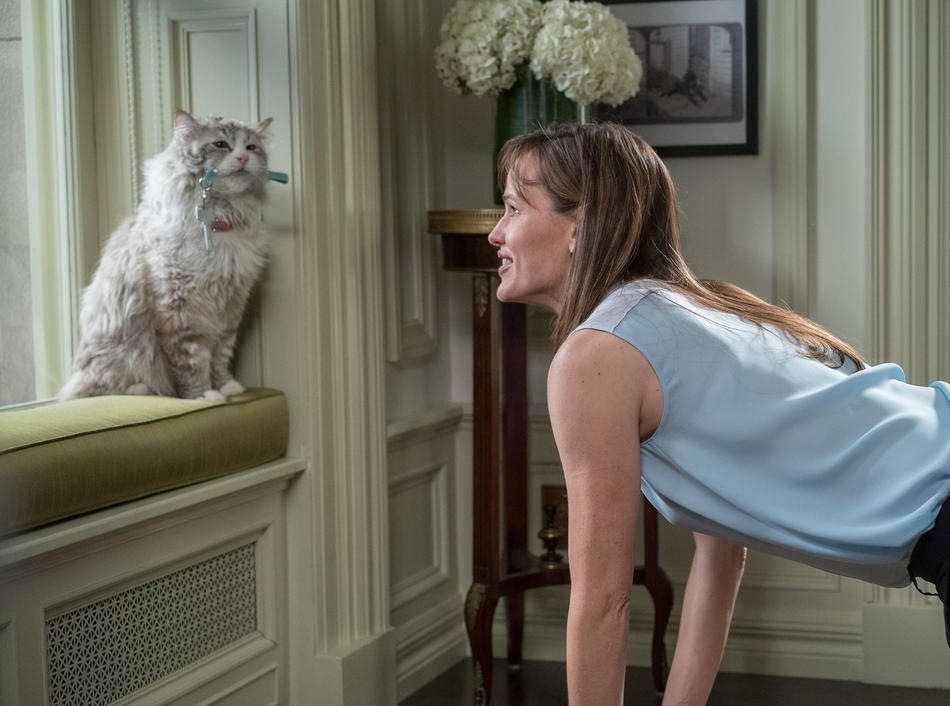