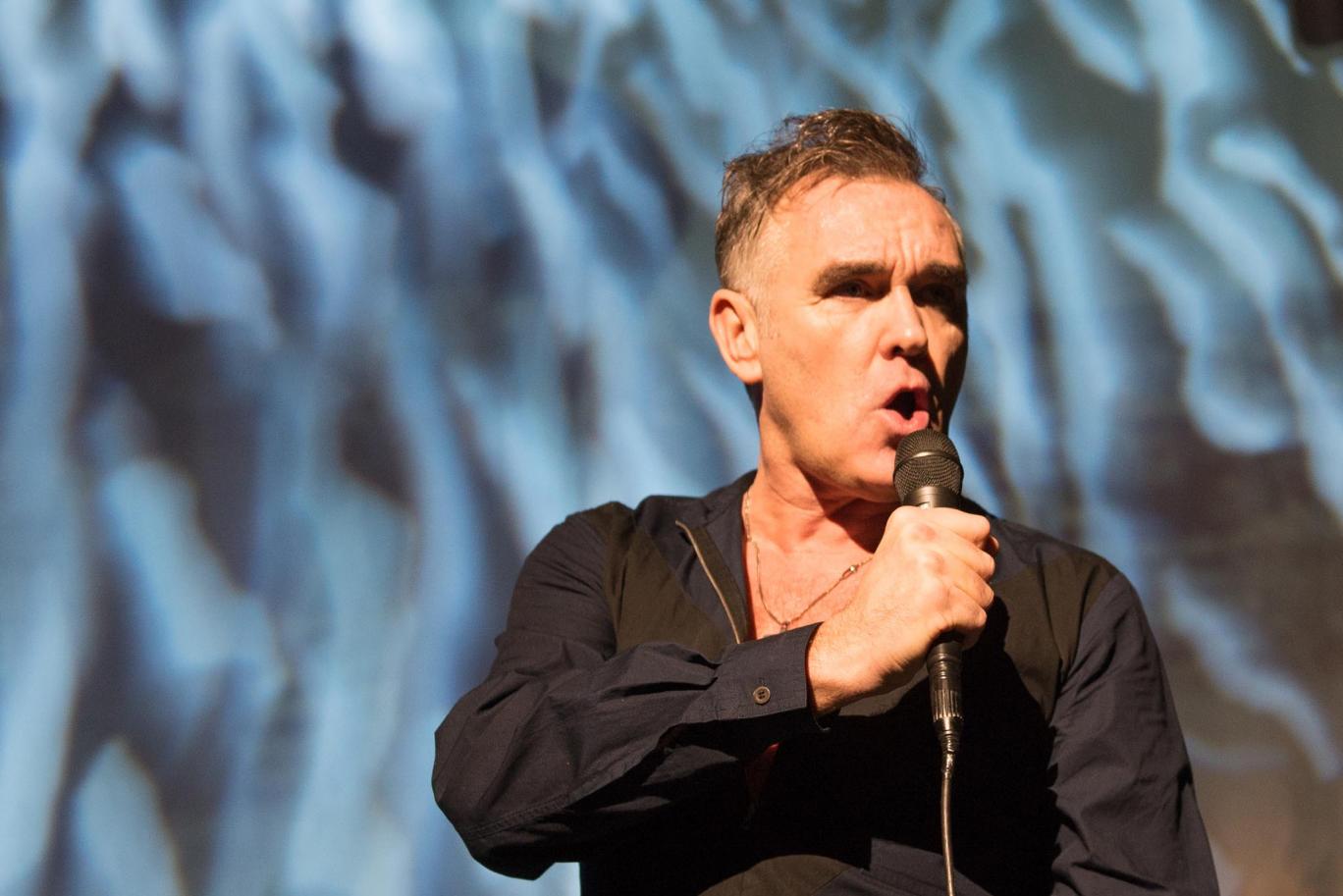 Unless you are familiar with the cast of the BBC’s recent adaption of Leo Tolstoy’s War and Peace, the chances are you’re not familiar with Scottish youngster Jack Lowden. Nonetheless, he had a starring role in the Russian classic and has worked on the stage with theatre legend Richard Eyre in his 2013 production of Henrik Ibsen’s Ghosts.

Now it seems that he is to play The Smith’s frontman and all-round diva Morrissey in a new biopic simply titled Steven. According to the reports, Steven will focus on the early life of Morrissey, specifically his time in dead-end jobs before he found fame and fortune.

However, we shall get to see Lowden try his hand at singing as it is also reported that Smiths classics like “This Charming Man” shall be performed. Shooting for Steven begins in April.