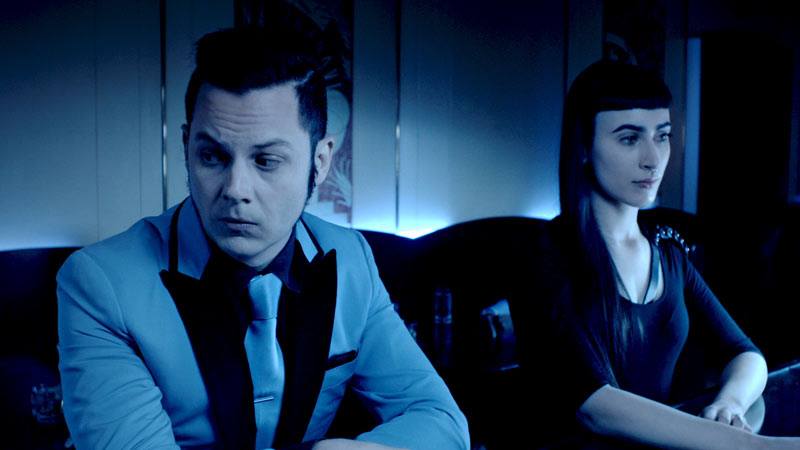 Sombre tones of blue saturate the scene as Jack White sits lonesome at a hotel bar donning a blue suit and a rather sharp haircut. A fair amount of pondering looks and blank faced people make up majority of the clip with a few strobe flashes in between. An intriguing lady features throughout singing emotionless lines whilst paying White zero attention. The clip was shot and conceptualized in the space of 24 hours, directed by Robert Hales and written by Hales and White himself. With mixed reviews already, it will be interesting to see how the video is further received.